The Grammar GuideVerbsWhy should I use "went" instead of "decided to go"?

Why should I use "went" instead of "decided to go"? 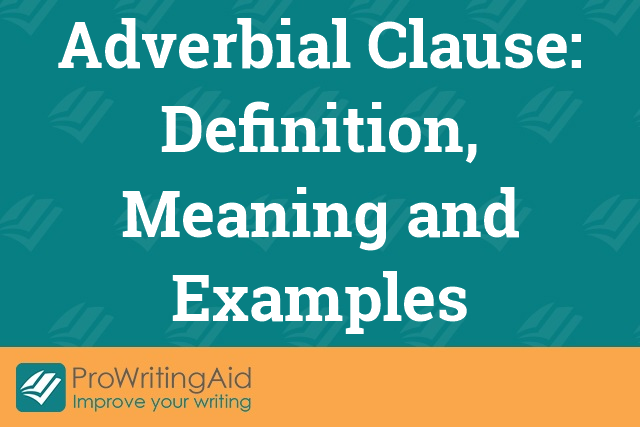 Saying decided to go can be less clear than saying went.

Decided to go has both verb and infinitive, whereas went just has the verb.

Go with the clearer and more concise version of the phrase.

Verbs
What is passive voice and how can I change it to active?

Verbs
When can you exclude "that" from a sentence?

Verbs
Why shouldn't you use the word "very" in your writing?

Verbs
How do I use quotation marks correctly?

Verbs
How should I use commas with "not only... but also"?

Verbs
What is the difference between "quite" and "quiet"?

Verbs
How many spaces should you leave between words and sentences?