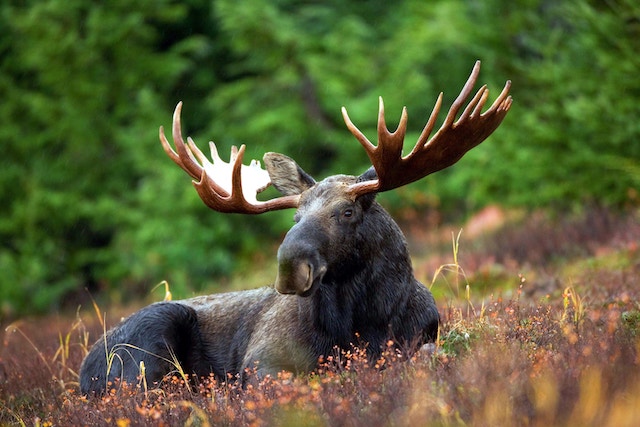 I have a love/hate relationship with the English language. I love writing and communicating ideas to fellow readers. I (sometimes) hate all the weird rules.

Take plurals, for instance. English has many strange plural words that defy rules or make their own. In this article, we'll cover several tricky plurals (such as "moose" and "moose") and do our best to explain how they work. I hope it drives your love/hate relationship more toward the former!

You probably don't need our help with these. For most words, simply add an "s" to the end of the singular form to make a plural. For instance:

What about words like "memory"? To pluralize a word ending in a consonant and the letter "y," replace the "y" with "ies": 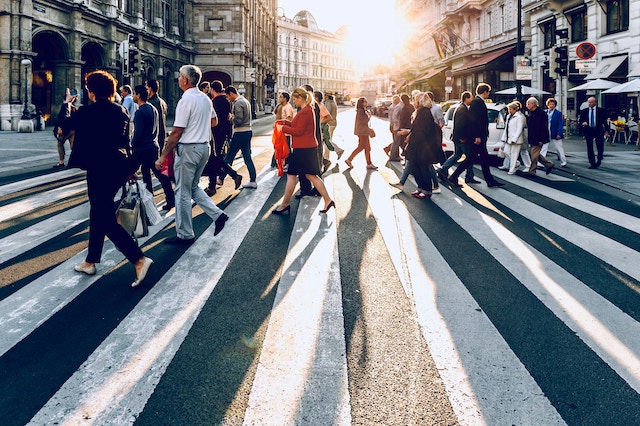 As the name implies, irregular plurals don't follow the rules of their regular counterparts. The best way to learn these is to memorize them. Here are a few examples:

One might think calfs is the right word, but it's actually calves. There are a few others with a similar construction, including leaf and leaves, knife and knives, and life and lives.

Hoof and Hoofs (or Hooves)

Some irregular plurals are actually acceptable in multiple forms, as in the case of the word hoof. The logical plural hoofs actually works here. Yet using hooves is also valid. As the writer, it's your choice which you use, so long as you're consistent.

Just don't get tripped up with words that sound similar. For example, hooves is an acceptable plural of hoof. However, prooves is not the plural of proof. The correct plural is proofs. It's just one of those things you have to remember (though ProWritingAid's homonym report can help).

This is certainly one of the stranger ones on this list. The preferred plural of person is not persons. It's people.

However, you've probably heard the word persons used before, such as in the phrase "Missing Persons Case." That's because persons is a formal version of the plural and therefore used almost exclusively in legal settings. So unless you're a law enforcement official, you should opt for people.

What about peoples? In the words of Jane Mairs, Director of English Language Learning Publishing, "the only time you will want to use the word 'peoples' is when you are referring to groups of people from multiple ethnic, cultural, racial, or national backgrounds." For example:

There are a few tricky holdovers from these languages that have remained in English. A few examples:

There's no such word as stimuluses (even though that would make logical sense). According to our Ancient Greek friends, the proper plural is stimuli.

Again, you'd probably guess that the plural form of genus would be genuses. However, it's actually genera. Fortunately, if you're not a scientist, this probably won't be a concern too often.

This one came up when I revisited my alma mater the other day. When asked for the reason for my visit, I said, "I'm an alumni." I feared I'd botched it and, sure enough, I had.

As if that wasn't tricky enough, there's also another plural form for a group of graduates who are all women. It's alumnae. So if my wife was with a female friend who graduated from the same school, she would've said, "We're alumnae." 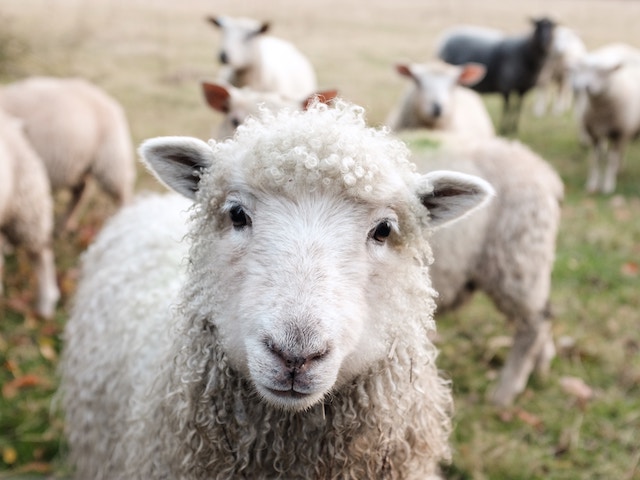 Many animals use the same word for both their singular and plural form. Thanks, animals! These are called invariants. For example, "I saw a moose" is correct, as is, "I saw several moose." Mooses, meese, and moocices are not real words. Here are some others that fit this category:

Logic rarely factors into English. Therefore, the plural of ox is not oxes. It's oxen! You probably knew that one if you're a fan of the Oregon Trail computer games.

Since fox rhymes with ox, you might think the plural of fox would be foxen. It's not! The plural of fox is foxes. I made this error several times and felt silly for doing so.

There's a constant debate over the plural form of data. Is it datas? Is datas even a word?

First of all, data is already a plural word; its singular companion is datum—or was. Unless you're in a technical field, that singular has been largely abandoned. Instead, most grammarians accept data as both a singular and plural form.

So what about the word datas? It's mostly a matter of opinion. Though some use datas as a plural, others oppose the word. It seems most authorities agree that the preferred form for both singular and plural is data, and that it should be never used with the indefinite article ("a"). Easy to remember, since sentences like "I found a data I think you should see" just sound weird.

If you're still confused, I found this article immensely helpful when researching the topic myself. Check it out!

What are some tricky plurals we missed? Let us know in the comments below! 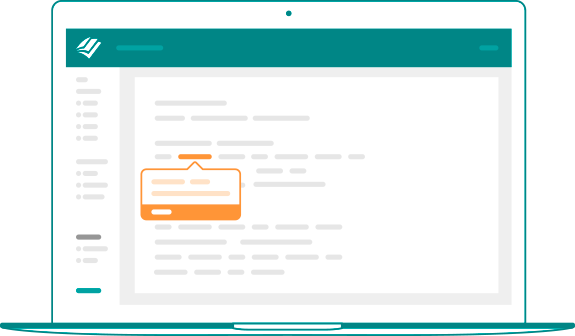