The Grammar GuideAdverbsWhat's the proper way to use adverbs?

What's the proper way to use adverbs? 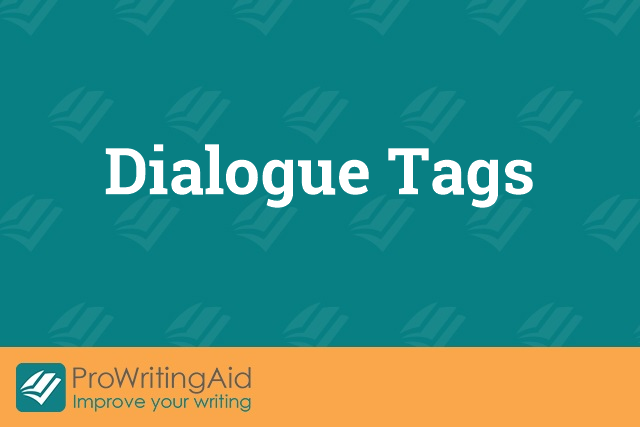 Adverbs are one of the four major word classes, along with nouns, verbs, and adjectives.

We use adverbs to add more information about a verb, an adjective, another adverb, a clause, or a whole sentence (and, less commonly, about a noun phrase).

Some style guides and dictionaries suggest avoiding sentence adverbs in formal writing. That's because adverbs are often redundant: they're extra words in a sentence that don't really add anything to the sentence itself.

An adverb is redundant if you use it to modify a verb with the same meaning in its definition.

It’s not possible to shout quietly, so the word loudly is redundant.

Again, if Anna is smiling, we already know that she is happy.

Here are a few more examples of adverbs that repeat the meaning of the verb they’re trying to modify:

All of those words can be removed without altering the meaning of the sentence.

You can teach yourself to minimize adverbs by recognizing the proper times to use them.

First, eliminate redundant adverbs that are unnecessary and repeat what the verb means.

Using one of our previous examples, Anna smiled happily, the verb "smile" implies that she is happy. If you want to emphasize her joy, try a stronger verb.

However, you can use an adverb to good effect if the situation is unusual for the verb, e.g. She smiled sadly. Here the adverb provides vital information: there are two contrasting emotions happening at the same time.

Adverbs
When should you use capitalization at the beginning of a word?

Adverbs
When should you use capitalization within a word?

Adverbs
How to use a hyphen after adverbs?

Adverbs
Should I use spaces around an em-dash?

Adverbs
When is a comma unnecessary?

Adverbs
Should I use a comma with a participle or gerund phrase?

Adverbs
How should I use a comma with a subordinate clause?

Adverbs
Should I use a comma between two adjectives?

Adverbs
Should I use a comma after an introductory adverb like "apparently"?

Adverbs
Should I use a comma after a time phrase such as "in the meantime"?
Integrations
WebGoogle DocsMicrosoft OfficeDesktop (Scrivener)EducationEssay CheckerGrammar Checker APIGrammar Checker ComponentPlagiarism Checking
About
HomeBusinessAbout UsFeaturesContactAffiliatesFAQGuest BloggingCareers
Resources
Word ExplorerCollocation DictionaryWord Cloud GalleryWriting ResourcesGrammar GuideWriting Techniques
Blog
The Writing ProcessBlogging and Content WritingGrammar RulesBusiness WritingWriting AppsHow to Use ProWritingAidProWritingAid in the Classroom
More
Privacy PolicyTerms of ServiceCookie PolicyGDPRSitemap
Contact Us