ProWritingAid
ProWritingAid
The Grammar Guide Adjectives: An Easy Guide with Examples Why should I show emotions rather than telling them?

Why should I show emotions rather than telling them? 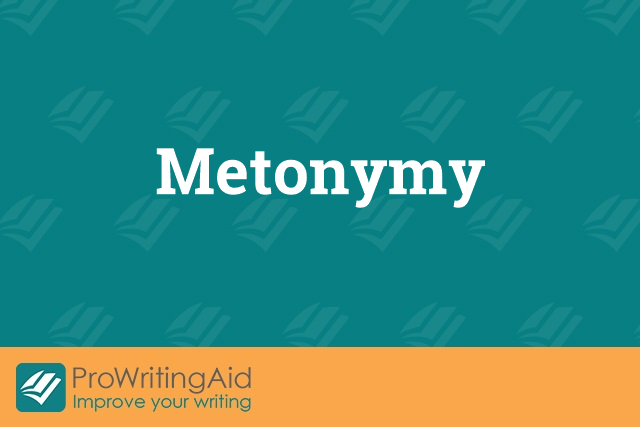 Which do you think would engage a reader more:

He was very agitated.

He paced back and forth, running his fingers through his hair until it stood on end as if he'd been electrocuted.

The second sentence allows the reader to form a mental picture, while the first one merely tell the reader how someone felt. As readers, we want to "see" in our mind's eye someone as they're behaving or emoting on the page.

It's more difficult to show your readers the emotions your characters are feeling, but it brings the reader into the story instead of keeping them outside and observing.

Use your own emotional responses to create life-like behaviors in your characters. Not everyone paces when they're agitated. Have your character chew on her fingernails or binge-eat to try to relieve her agitation.

You’ve heard it before, most likely from a teacher, an editor, or your agent. But Anton Chekhov said it most eloquently:

Don’t tell me the moon is shining; show me the glint of light on broken glass.

It may seem apparent when Chekhov says it, but sometimes it’s hard to put that advice into practice. There are times when your reader needs to be “told” because brevity is called for. On the other hand, no one wants to read your brain dump on every little matter.

What does "show, don't" tell mean? How do you know when to tell and when to show?

Writer’s Digest published Showing vs. Telling in Your Writing with the best trick for determining when you should show your reader and when telling is more important. It’s called “the Camera Test.”

To help you identify areas where you’ve told more than you should, imagine that a movie camera is showing a scene. What does that camera see?

Let’s use an example:

A black nose poked out from the underbrush and twitched. As mist rose in the cool mountain air, diffusing the sunlight and muting the forest noises, the mother fox crept out, sniffing with each step, made cautious because of a run-in with a hunter. She gave a short yip and four babies tumbled out of the den after her. They were on the hunt.

Now focus your camera on that scene. What does the camera see? You can see the fox in the underbrush with the mist rising all around, and you can see her babies tripping over themselves.

But can you see “made cautious because of a run-in with a hunter” or “They were on the hunt”? You weren’t shown this because you were simply told. And could you feel how it interrupted the scene you were seeing in your head?

Using a camera lens as a tool on your writing will help you focus on the areas where you’re telling your reader how to feel or what to think instead of showing them and letting them come to their own conclusions.

You want your reader to be able to visualize your story, and action and dialog are the best ways to show your reader what’s happening and what your characters are thinking.

Sarah was intensely mad at the group of girls, and she confronted the queen bee.

The camera lens doesn’t have much to show because there is too much “telling” going on. Try it this way:

Sarah threw her books down on the sidewalk and whirled around. Clenching her fists, she stalked towards the crowd of girls. The queen bee emerged from the pack and met Sarah’s eyes with a look of disdain.

Uh oh. Does this mean there’s going to be a fight? Your reader will want to know, so she’ll read on.

Just because action and dialog show instead of tell doesn’t mean you should scrimp on description because you do need to set the scene for your reader. And—most importantly—the camera can “see” description. Your reader needs some details to be able to paint a mental picture of the setting.

One caveat is the camera can’t see sounds, tastes, and smells. That doesn’t mean you shouldn’t write about how something tastes and smells because using those details helps to create a vivid image in your reader’s mind. Another point the camera doesn’t catch is inner dialogue. A reader needs to know what your character is thinking and feeling.

She ran towards the deserted cabin in the woods, hoping and praying someone was home.

The cabin nestled in the towering pine trees as she stumbled up the path. No light shone from its windows. The door hung on one hinge, creaking and swinging in the breeze, yet a faint hint of wood smoke hung in the air. She grabbed at the stitch in her side, insistent, stabbing her repeatedly, causing her breath to stutter. This far off the road, she thought, no one would hear her scream. Please, God, let someone be home.

Can the camera see this? While it’s not action or dialogue, it is description that sets the scene and the mood. And the camera can see it.

Taking into consideration the exception of description, focus a camera lens on your prose. If the camera can see it, you’ve shown the scene well. If not, it’s time to revise.

Adjectives: An Easy Guide with Examples
US spelling vs UK spelling

Adjectives: An Easy Guide with Examples
Should you use a comma before "while"?

Adjectives: An Easy Guide with Examples
Should I use spaces around an en-dash?

Adjectives: An Easy Guide with Examples
When do you need to use an em-dash?

Adjectives: An Easy Guide with Examples
Should I use spaces around an em-dash?

Adjectives: An Easy Guide with Examples
What's the difference between a coordinate adjective and a hierarchical adjective?

Adjectives: An Easy Guide with Examples
Should I use a comma between two adjectives?

Adjectives: An Easy Guide with Examples
Should I use a comma before and after vocative?