The Grammar GuideVerbsWhy should you not overuse words like "believe" and "think"?

Why should you not overuse words like "believe" and "think"? 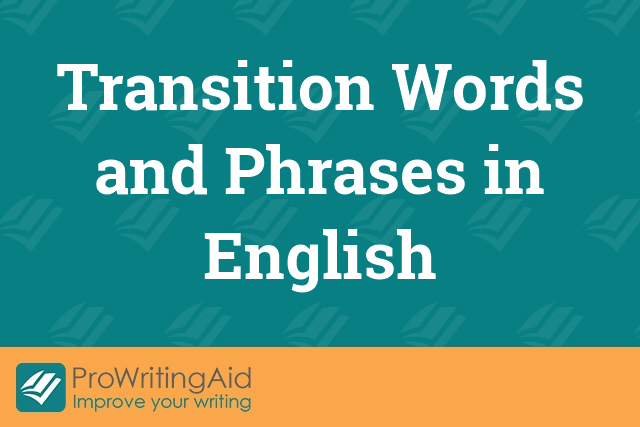 When you're writing fiction, using believe or think means you're telling your reader something instead of showing. Consider the following examples:

She couldn't believe her eyes.

She stumbled to a stop, gaping at the sight.

When you're writing non-fiction, believe or think turn the focus on the writer instead of the subject of the sentence. You don't want to draw attention to yourself as the writer, so drop the believe and think and make a bold statement.

I think the candidate has a pertinent point on environmental issues.

The candidate has a pertinent point on environmental issues.

The first sentence is discussing what you, as the writer, think. The second sentence makes a bold statement that focuses on the candidate.

Verbs
Can I use a semi-colon before a conjunction?

Verbs
It's vs Its: When Should You Use Them

Verbs
US spelling vs UK spelling

Verbs
What is a sticky sentence?

Verbs
Why You Should Use Action Verbs in Your Cover Letter

Verbs
How to Write a Gender Neutral Job Description

Verbs
What's the proper way to use adverbs?

Verbs
How should I use commas with "not only... but also"?