The Grammar GuideAdverbsWhy shouldn't you use the word "very" in your writing?

Why shouldn't you use the word "very" in your writing? 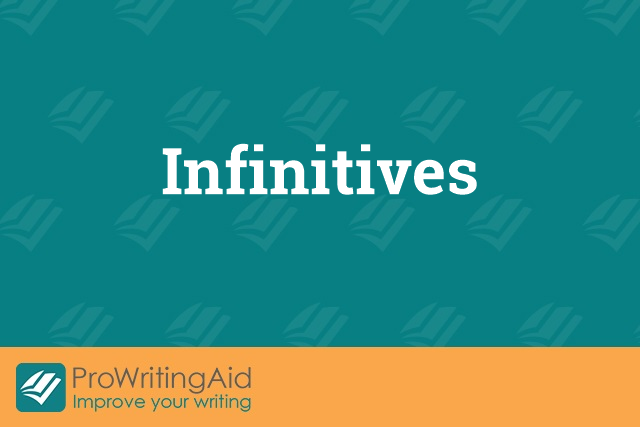 Avoid using very in a sentence because it's a weak word that diminishes your meaning. There's not enough information in a word like "very" to tell your reader anything new. You're better off finding a stronger alternative.

The second sentence uses a stronger adjective that relays more information to the reader. Replace your weak words with something strong enough that you don't need the "very."

Intensifiers are often used when a stronger verb or adjectivewould do a better job of conveying meaning:

“Dashed” is a stronger, more evocative verb. “Dashed” also says the same thing in one word that “walked very quickly” says in two.

The same goes for adjectives: a strong noun or single adjective is better than a string of adverb descriptors.

Here's a great list to replace very + weak adjectives with strong adjectives that will pack a punch in your writing.

Don't depend on intensifiers to give your weak words power. Choose strong, specific language to strengthen your writing.

Adverbs
When do you need to use an em-dash?

Adverbs
Should I use spaces around an em-dash?

Adverbs
Should I use spaces around an en-dash?

Adverbs
Which version of the verb should be used with "every"?

Adverbs
Should I use words like "accordingly", "additionally", "consequently", "furthermore", or "moreover" in my work?

Adverbs
When can I omit "currently" or "presently" in a sentence?

Adverbs
How do I use commas with parenthetical elements?

Adverbs
What is a compound adjective?

Adverbs
What words should be hyphenated?