The Grammar GuideVerbsWhich version of the verb should be used with "every"?

Which version of the verb should be used with "every"? 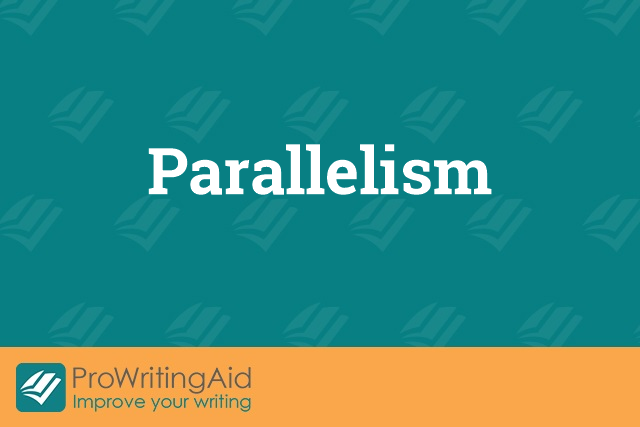 Every added to a noun makes it act as a singular. This includes "everyone", e.g. Everyone likes Saturdays.

When you use "every" with a verb, you should use the third person singular (he/she/it) version of the verb, e.g. For every action, there is an equal and opposite reaction.

Sometimes, every can be used to modify a combine noun, e.g. Every boy and girl has to take part. Here, "every" takes the whole verb chunk "boy and girl" and makes it singular. Again, you should use the third person singular version of the verb, has, not have.

Dictionary Definition of every

Examples of every in a sentence

But on this, as on every other point, Mimi had been adamant.
- Seeing Stars by Diane Hammond

It was what she dreamed about every night before she fell asleep;
- Seeing Stars by Diane Hammond

She was off-book, like Mimi had told her to be for every audition.
- Seeing Stars by Diane Hammond

Every time she’d been in the studio there were pizza boxes scattered around like C-rations.
- Seeing Stars by Diane Hammond

Verbs
How do I use commas with parenthetical elements?

Verbs
What is a compound adjective?

Verbs
What words should be hyphenated?

Verbs
When should I use a hyphen between two words?

Verbs
How to use a hyphen after adverbs?

Verbs
When do you need to use an em-dash?

Verbs
Should I use a comma after interjections?

Verbs
Do you need a comma after an adverbial infinitive phrase?

Verbs
Do I need to use a comma with list items?