The Grammar GuideAdverbsWhat is a squinting modifier?

What is a squinting modifier? 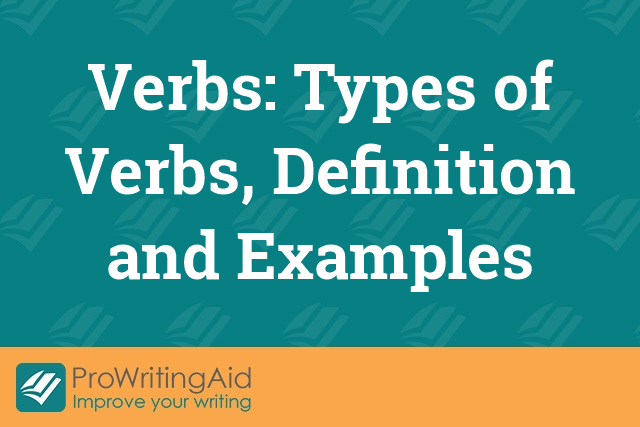 Modifiers are the words that add interest and depth to your writing. However, if not used properly, they can add confusion and even accidental hilarity.

A squinting modifier is one that could modify one of two words. Hence, it is unclear which word it is modifying.

Correcting a squinting modifier is simple. You just need to move the modifier closer to the word that it is modifying. e.g. He told her he'd eventually have to stop working.

Adverbs
How do I use commas with parenthetical elements?

Adverbs
Should I use a comma after interjections?

Adverbs
When do you need to use an em-dash?

Adverbs
How to use a hyphen after adverbs?

Adverbs
When should I use a hyphen between two words?

Adverbs
What words should be hyphenated?

Adverbs
What is a compound adjective?

Adverbs
Do you need a comma after an adverbial infinitive phrase?

Adverbs
Do I need to use a comma with list items?