Do I need a comma after a subordinate clause? 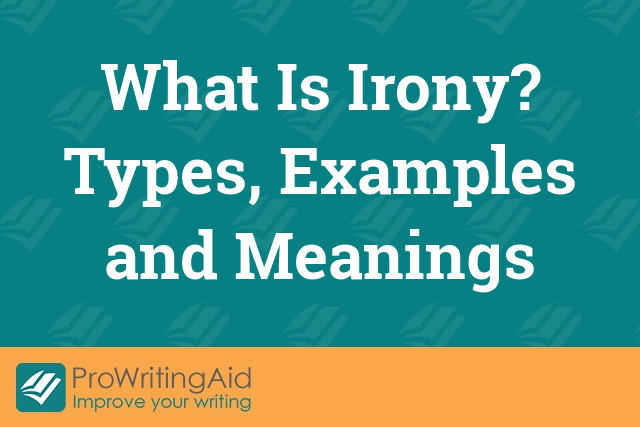 A subordinate clause adds context to a sentence. It is not a proper sentence on its own.

In the following sentences, we have put the subordinate clauses in bold.

Be careful, though: some subordinate conjunctions can also act in other roles. For instance, the word 'that' can also be a determiner, e.g. That car is red.

Comma
"composed of" vs "comprised of". Which is correct?

Comma
Have vs Has: What's the Difference?

Comma
Why should you avoid intensifiers like "absolutely" and "amazingly"?

Comma
Weak words series: why you should avoid weak adjectives and verbs?