Apostrophes are hard-working little punctuation marks that can indicate a number of different things. They are mainly used to show possession, but can also be used in place of missing letters in contractions and abbreviations.

Used precisely, as it was designed to be used, an apostrophe gives clarity to a piece of writing. But used flamboyantly, here there and everywhere, it has advocates of correct usage tearing out their hair and some of us, not least myself, refusing to eat lunch in venues where the menu is overpopulated with apostrophes.

How, then, should apostrophes be used correctly? In this article, we’ll break it down for you.

Apostrophes first entered the English language via French and Italian during the 16th century. The apostrophe was mostly used as a substitute for other letters. Take, for example, this quote from William Shakespeare's Henry V:

“In cases of defense, ’tis best to weigh the enemy more mighty than he seems.”

Here we see our apostrophe replacing the “i” in “it.” That rule still applies to apostrophes today, though it’s not used as often as it once was. For example, when telephone was first shortened it appeared as ’phone, but the usage is now so common that it appears as phone without the apostrophe.

When Should I Use an Apostrophe?

There are some simple (and not so simple) rules to follow when you are using apostrophes.

If something belongs to someone or something, then the apostrophe is called for.

If a kid has some books, then the kid’s books will clearly express that.

Use an apostrophe + s to show possession for singular possessive nouns.

Here are a few more examples in full sentences:

What about singular nouns that end in s, like bus? You can handle it one of two ways, depending on which style guide you’re using or your editor’s preference.

Follow your clients’ style guides to determine how to handle possession in singular nouns that end in s. Or if you don’t have a style guide, pick one and stick to it.

Apostrophes play a slightly different role when indicating plural possessives. In those instances, just add an apostrophe to the end of the word without the additional s. Here are some examples:

The key is to understand how to make plurals first before even thinking about possessive forms. NOTE: Never use an apostrophe + s to make a regular noun or a proper noun plural.

Add an es to the end of regular nouns ending in s to make them plural. Then add an apostrophe after the last s to make it possessive.

What do you do about proper nouns that end in s?

What do you do about irregular nouns?

Remember, you can always rewrite sentences that sound weird. For example:

This is technically correct but sounds clunky. It’s fine to rephrase to: 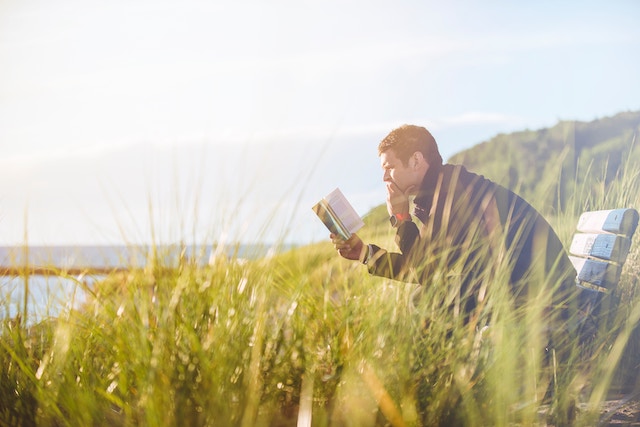 Use an apostrophe + s after the second name only when two people possess the same item.

Use an apostrophe + s at the end of a compound noun to show possession.

NOTE: If your compound noun is plural, make the plural first and then add an apostrophe + s at the end to form the possessive.

Contractions are two words that are joined together, often used to show a more casual or colloquial way of writing. Apostrophes take the place of the missing letters that occur when the two words are joined:

For example, compare these two sentences:

With contractions: We probably shouldn’t have watched so much Netflix—and we wouldn’t have! But once the next episode started, we couldn’t turn it off.

Without contractions: We probably should not have watched so much Netflix—and we would not have! But once the next episode started, we could not turn it off.

If you’re striving for a conversational tone in your writing, contractions are vital. That second example sounds like a robot! Use apostrophes to make contractions where necessary.

Be careful with the negative forms of will and shall. Here, not is still contracted to n’t, but there are additional spelling changes in the word:

When it comes to it, it is, its, and it’s, the real difficulties with apostrophes rear their heads.

Here, things work slightly differently. The apostrophe is still needed when there is a contraction:

Now that you’ve finished your crash course, go use that powerful little squiggle.

When should I use an apostrophe to show possession?