Writing TechniquesPassive VoiceShould I avoid passive voice in my writing?

Should I avoid passive voice in my writing? 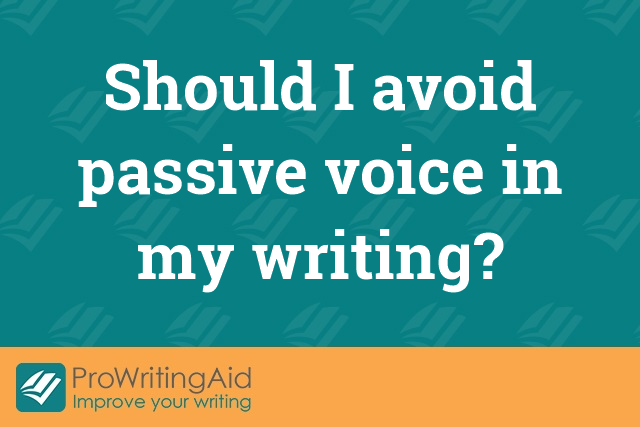 How Passive Voice Affects Your Readers

Passive Voice
What is passive voice and how can I change it to active?

Passive Voice
What is the difference between "quite" and "quiet"?

Passive Voice
How many spaces should you leave between words and sentences?

Passive Voice
How to Write a Customer-Focused Email

Passive Voice
How to Link Your Company to Your Customers

Passive Voice
How to Eliminate Spam from Your Emails