ProWritingAid
ProWritingAid
The Grammar Guide Spelling What is the difference between "soldier" and "solider"?

What is the difference between "soldier" and "solider"? 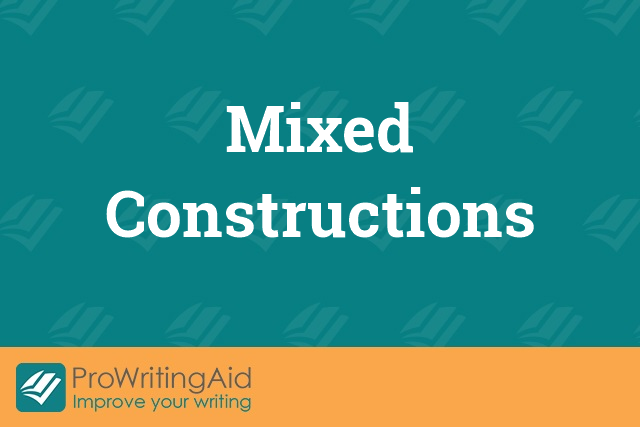 Soldier and solider have very different meanings and pronunciations, but they are often confused because of their similar spelling.

A soldier is someone who fights in an army, e.g. He was a soldier in WWII.

Solider is the comparative form of the adjective 'solid' and is used to say that something is 'more solid'. Common things that are described as 'solider' are foundations, performances, and evidence. e.g. They should have built the house on a solider foundation than silt.

When writing, it’s easy to mix up words like soldier and solider. They are almost identical with all the same letters. Only the i and d are in different places. But these two words have very different meanings.

Soldier can be both a noun and a verb. As a noun, it means a person who is in the military. As a verb, it means to persist or work hard toward a difficult goal. We use the preposition on with the verb form of soldier.

Solider is a comparative adjective related to the word solid. It means more solid. Some dictionaries do not recognize this form of the word solid, while others do. It is correct to use either solider or more solid when writing. However, solider often sounds strange to English speakers, so you may prefer to use more solid.

Test your knowledge in the quiz below!

Examples of soldier in a sentence

I was a bad soldier.
- Charlotte Gray by Sebastian Faulks

He seemed quite old to be a private soldier;
- Charlotte Gray by Sebastian Faulks

The soldier looked relieved at the prospect of guarding one room only.
- Charlotte Gray by Sebastian Faulks

Then a German soldier heaved the sliding door along its runners and bolted it.
- Charlotte Gray by Sebastian Faulks