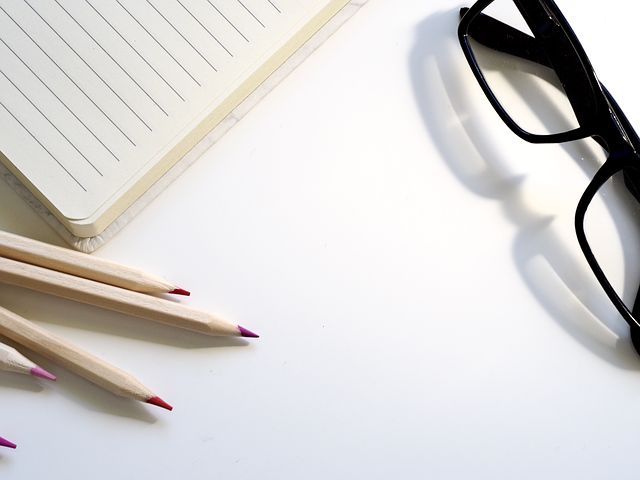 All three words sound the same, don’t they? Even your Word spell checker may not notice the difference if you use them incorrectly. But confusing these three words may well draw winces from your readers and rob your writing of its clarity.

Each sounds perfectly okay when read aloud and may pass unnoticed through a spellchecker.

But imagine if you sent these phrases to a friend on a postcard... it may look like you’re suffering from sunstroke!

Let’s look at what those words mean individually and make sure you’re using the correct versions.

“There” is used to indicate a place or an object.

“They’re” is a contraction of “they are.”

When Things Get Confusing

Now let’s take a look at the confusion that arises when you confuse which version of the word you should be using.

Again, it sounds ok when read aloud, but it's full of errors. The first usage should mean "they are", the second should indicate possession, and the third, location.

The correct version is:

Who created these confusing soundalike but different in meaning words? Put it down to the complexities of the English language. Isn't it just wonderful?

Liz is a freelance writer and English teacher. Living in Ireland she has ventured into the self-publishing world posting her first novel on Amazon in January. She is a self professed grammar and spelling fiend. When not writing she can be found reading and caring for her family.