Are You Using Apostrophes Correctly? 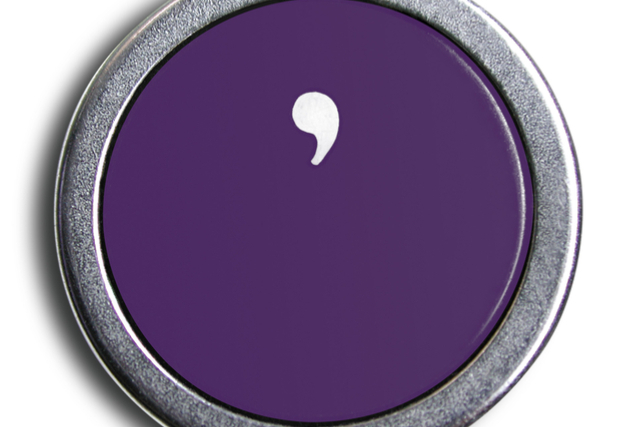 Have you noticed a flare of apostrophes lately in online content? Let’s clear up the confusion once and for all.

The only times you use apostrophes are to show possession or to show omissions formed by contractions.

That’s it. Ah, but if it were only that simple, everyone would use apostrophes correctly. Let’s look at some specific apostrophe examples.

When NOT to use apostrophes to show possession

When you use possessive pronouns as adjectives like "his," "hers," "ours," etc., don’t include an apostrophe. For example:

When you create a contraction, you remove letters and insert an apostrophe in their place. For example:

If you’re using "it’s" as a contraction meaning "it is," an apostrophe is correct. However, if you’re trying to show possession of the adjective "it," there’s no apostrophe. Here are a few examples:

Again, if you’re using "who’s" as a contraction for "who is," it’s appropriate to use an apostrophe. But when you’re wondering to whom an object belongs, use "whose." Let’s clarify with a few examples.

Compare those sentences to the following:

Another pronoun to confuse you, only use "you’re" as a contraction short for "you are." And only use "your" to show possession.

Don’t use an apostrophe to make a regular noun plural

Finally, sometimes those apostrophes creep in where they shouldn’t:

Now apostrophes are clear, right? Call it out when you see inappropriate apostrophe use online. Let the digital world be tranquil and replete with properly used apostrophes from here on out.

Let us know in the comments below misuse of apostrophes that drives you nuts. 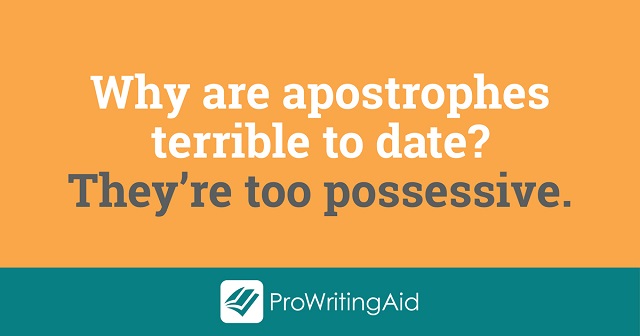 ashleyboehm10101
How would I write the possessive of a person named Travis? Would I write: I am Travis' girlfriend, I'm Travises fiance, or I will be Travis's wife one day?