Will AI Replace Your Writing Job? 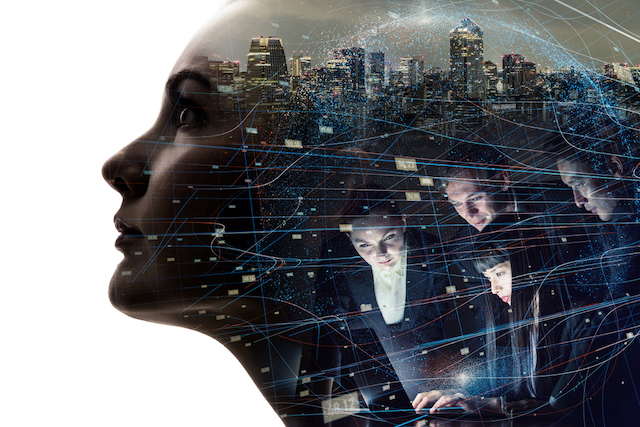 In this Industrial Revolution 4.0 era, robots, automation, and Artificial Intelligence (AI) have invaded various industries, taking over our jobs – including creative and writing jobs.

Yes, automation is coming our way, not merely in the manufacturing and logistics industries. And the first creative job to go might be the news reporters who write fact-based reports.

According to Search Engine Journal, robot writers are already working on data-driven short reporting articles, like stock prices, quarterly earnings, sports games outcomes, and Olympic medal awards. The Washington Post, for instance, created 850 articles in 2017 with Heliograf bot, and Quill AI robot has the capability of collating data on thousands of games. It can produce thousands of articles instantaneously, replacing professional sportswriters.

The platform used by The Associated Press is Wordsmith by Automated Insights, which is a type of natural language generation (NLG) machine learning that can transform raw data into thousands of publishable stories. This robot can write 12 times the amount of humans.

With such an impressive output, should human writers worry about the AI invasion? Will we eventually be replaced by robot writers?

The answer to both questions is: Yes.

However, human writers can never be replaced entirely. At least, for the time being. Now, let's discuss the drawbacks of using robot writers, the types of works that human writers will always be in demand, and how we can continue to grow professionally.

Imagine robo-dance. It's kinda choppy and stiff. So, robo-writing is like that too. Well, if it's what you imagine, wake up.

Natural language generation has the potential to advance to a level that robo-writing would sound human-like. A recent study by Karstad University in Sweden supported this argument with a finding that most people couldn't distinguish between news reports written by journalists and those generated by robo-writers.

We'll have another decade or two to reach a point where robo-writers could dominate the publishing world. However, the potential for AI writers to reach "near perfection," in terms of their works would look "almost identical" to that of human writers, is high. If you're curious, take this quiz created by the New York Times "Did a Human or a Computer Write This"?

Another compelling case is in Japan, where a novel was written by an AI writer, and it passed the first round of screening for the Hoshi Shinichi Literary Award in 2016. Impressive, indeed. Undoubtedly, it is a solid proof of what AI writers are capable of.

Fortunately, today, NLG is still limited to data feeding, so the algorithms can interpret and write a narrative about it. Human writers are still required to create templates and guidelines for those bots to follow.

Types of Works for Human Writers

As a professional writer, the rise of robots and AI writers is making me anxious. However, I don't see it as a total curse, as it's definitely also a blessing.

For instance, AI-powered grammar and plagiarism check apps like ProWritingAid are welcome additions to my work tools. This editing tool is beneficial in catching errors and stylistic issues that I might have missed due to my subjective eyes. Of course, a grammar check app isn't a robo-writer, but it's pretty close.

Another "blessing" of robo-writers is that they encourage human writers to continue improving our skills in areas that we're more competitive. For instance, robots don't have emotions, memories, and deeply philosophical perspectives. We're also better at encapsulating nuances that only human senses can process.

Of course, tones and styles can be programmed into computer algorithms, but for now, this effort would take a lot of human and financial resources. In short, we aren't there yet. Or, at least, we aren't that keen to pay exorbitant fees to AI programmers yet.

Another area that robo-writers aren't likely to master is intuitive and empathetic writing. Human writers are an amalgamation of life, philosophical, cultural, and intuitive ideas and experiences. We have empathy, which is a trait that's reserved for living creatures, particularly humans and other high-level primates and mammals.

Robo-writers might be excellent in short data-driven and descriptive types of writing, but they lack the human touch. They lack the experiences of living, breathing, and feeling things. They lack compassion, joy, fear, sadness, and grief.

This being said, AI writers and editors will continue to be beneficial to human writers, as they could help us in producing highly technical and quantitative descriptions. They're also an essential source of motivation for us to continuously upgrade our professional and humanistic skills. 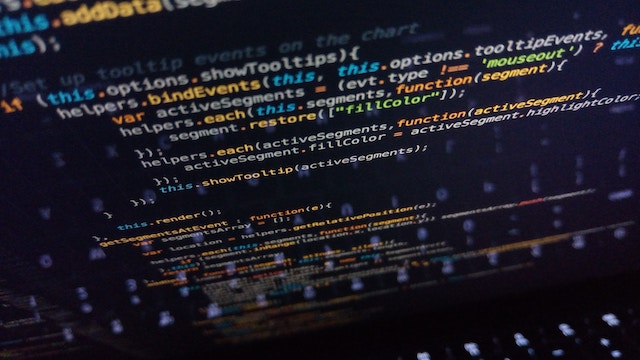 How Human Writers Can Grow

As a species, we should be proud of our collective achievement in creating remarkable robots and intelligence with computer algorithms. We should feel blessed for the various software and apps at our disposal that can be leveraged to elevate the quality of our work.

On top of that, we should remember something remarkable that's particular to being humans: our adaptive trait. We should never forget how special we are as human beings and that we can continuously hone our skills by understanding the changes around us.

For instance, newspaper and magazine journalists were among the first ones to be hit by the Internet. As the world is getting more digitized and online content is the go-to place for information, many journalists have morphed themselves into content creators. No longer do they work for conventional publishers, but they work for media companies, including brands.

AI writers will eventually replace human writers, but not completely. In anticipation, human writers should focus on upgrading skills that are based on our innate humanity.

It wouldn't hurt to learn computing languages and coding as well, so we're able to work on assignments that require some computer literacy. After all, those AI and robo-writers need to be programmed by humans. Keeping up with this aspect means human writers may help "train" the AI generation.

monogram
Wow, Jennifer! You sure seem to be enthusiastic, or at least resigned, about the possibility of an AI writer taking my job. Ain't technology wonderful? The question is, Why? Why would anybody prefer AI-generated fiction, for example? I'm sure there are book publishers who would breathe a sigh of relief at not having to deal with authors anymore; no more missed deadlines, no haggling over edits, etc. But what would be the point? How would consuming artificial literature contribute to human flourishing in any way? Last time I checked, our 'species' was supposed to be in charge. This is the evil of artificial intelligence; we are gladly handing over our prerogatives to machines. Which makes me question your statement that human beings "are deep thinkers, after all."

aunt.imogen
How would consuming artificial literature contribute to human flourishing in any way? >> Well said. I so agree.

aunt.imogen
I read somewhere about a writer in Singapore who went and learned coding because he knew his job was going to be obsolete. Maybe I should do the same thing, although I know diddly-squat about coding. I've been a professional writer for 20 years, started in advertising, did publishing, broadcast, comics, everything but the movies. At a digital ad agency now because I wanted to see how the industry has evolved. It's not looking good. Computers write and design pretty much everything, and my bosses just keep hiring media planners and analytics people because writers and designers are "extra". As an artist (because I paint, too), of course I believe being *human* is something we'll never be able to teach AI to do, and that includes putting that into copy and content. But try telling my bosses that. Try telling business owners that. Try telling teachers that, for that matter. I guess I'm just jaded, but the future is bleak for creatives like me, like us. I love your enthusiasm, but perhaps, for me, I should find another line of work instead of getting fired for being redundant, sooner, rather than later.

amy.cohen
Don't give up yet! Although this article paints one point of view, there certainly are others! AI may be changing the landscape of writing as a profession, but it could end up opening up more opportunities, as opposed to simply replacing writers altogether. Be creative with your craft, and tenacious! Good luck! :)