Peek Over the Peak with Piqued Interest 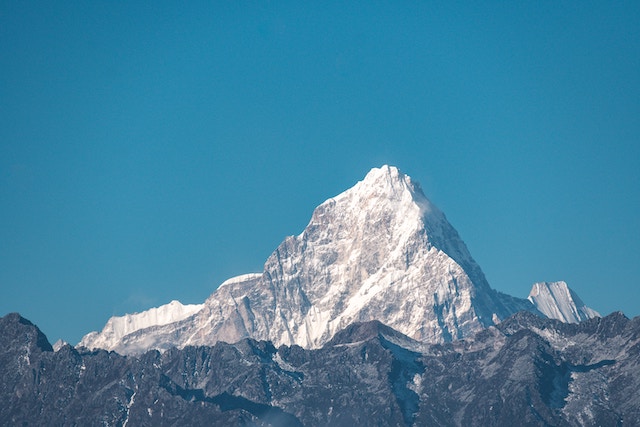 The English language is tricky. Words can sound the same but have very different meanings. This makes mastering grammatical rules difficult.

One set of confusing words are peek, peak, and pique. All three words share the same pronunciation, pēk, but have unique definitions and usage.

Peek in verb form is used without an object and means "to look quickly," typically at something that is usually concealed.

Peek can also be a noun, meaning "a quick look".

The noun form of peak means "the pointed top of something," usually a mountain or ridge.

Peak also has a verb form that means "to attain the height of something," usually popularity or activity.

When used as a verb without an object, pique means "to affect with sharp irritation and resentment" or "to excite."

Pique can also be a noun, meaning "a feeling of irritation or resentment."

Most grammar issues are solved by reading the sentence out loud. Our ears can tell when the word choice is incorrect. However, words that sound the same render this method useless.

"Pique over the peek with peaked interest" might sound correct out loud but it's a horrible misuse of all three words. Knowing the definitions of peek, peak, and pique is the only way to ensure their proper usage.