Do You Need a Degree to Be a Writer? 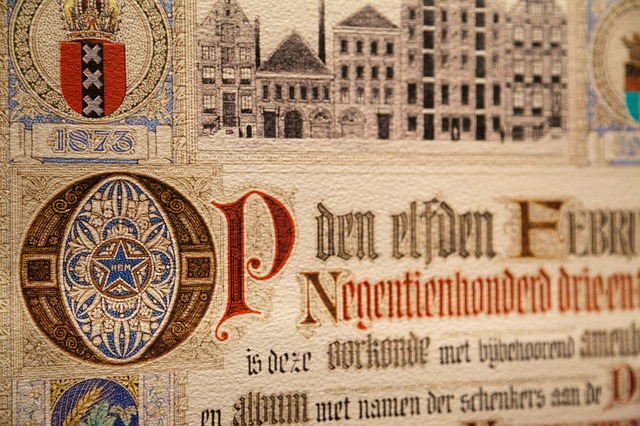 Could there be a more contentious question among the diverse set of writers in the world?

Where you fall on the continuum of needing / not needing a degree depends on a few things:

If you answered yes to most the above questions, you don’t need a degree. But are you the type of person who needs the guidance of a mentor or professor to give you structure? Do you need help to learn what you need to become a professional paid writer? If so, consider getting a degree. Or sign up for some online classes.

One thing is cetain: you need to learn the tricks of the trade.

What if I want to be a published author?

You certainly don’t need an MFA to become a published author. There are enough examples of successful authors without MFAs. Sue Monk Kidd worked as a nurse for years before she tried her hand at writing. She published her first and best-known novel The Secret Life of Bees at age 54.

Harper Lee dropped out of law school to pursue a career in writing, thank heavens. Without that move, we wouldn’t have the beautiful, Pulitzer Prize-winning novel To Kill a Mockingbird. And Kurt Vonnegut, Jr. left the University of Chicago without a degree to write. There are others to add to the list, but the take-away is you don’t need a degree in English or an MFA to become a published author.

That said, a lot of the published authors without an English degree or MFA had still attended college. Many successful writers studied other subjects and used that knowledge to write scintillating fiction. Think about Michael Crichton, John Grisham, Robin Cook, Barbara Kingsolver, and even Danielle Steel who had college degrees in unrelated subjects, yet wrote some of the best stories out there.

Many people like to point to JK Rowling, who didn’t study English Literature. Rather, she got her BA in French and Classical Studies because her parents couldn’t fathom an English Lit degree being useful. But she still went to university to get a degree.

In most cases, as supported by all the authors previously mentioned, an advanced degree offers exposure to writing. Whether you’re writing detailed observations of the human life cycle for a medical degree or penning persuasive briefs you plan to file in a court of law, you’re practicing writing.

It’s not so much the degree, but the practice. And plenty of it. Because the more you practice writing, the better you’ll be.

What if I want to become a freelance copywriter?

Again, some people tout their degrees in Advertising, Journalism, Public Relations, Marketing, Communications, and even English as proof they’re "qualified" to be a copywriter. And just as common are those who have degrees in other areas that inform their writing, like the fiction authors above. And many who have no degree and for whose work clients still handsomely pay.

I recently read a blog post by Carol Tice on "The Credentials You Need to Be a Freelance Writer." In it she talks about a copywriting conference she attended where one presenter was Darren Rowse, top blogger of ProBlogger. Rowse put up a slide with his credentials, which were ludicrous. He became one of the most successful bloggers mainly because he wanted to. So he learned how to do it.

One of my favorite big-name copywriters is Bob Bly. His college degree is a BS in Chemical Engineering and has also received his Certified Novell Administrator (CNA) certification. What an interesting educational background to bring to copywriting. You can see how he chose his niche to begin with. Another one of my favorites is Ed Gandia whose degree is a BA in finance, which he parlayed into a sales job selling software. Each used his background to help get a foot in the door and target those who needed his expertise. And they learned how to write copy by practicing. Lots.

It’s safe to say you don’t need a college degree to be a writer. But you need the first three items from the beginning of this post:

If you’ve got those three characteristics, we’re sure you can make it, too.