Why a Fully Realized Villain is as Important as Your Protagonist

Your antagonist can make the difference between a ho-hum novel and a break-out one.

What? you say. How can that be true?

A fully realized villain is someone who shows us parts of ourselves in his or her makeup. If you can connect in some human way with the antagonist, it's going to bring up all kinds of tension for readers.

Let's think about some of the best books and movies out there to get a feel for real antagonists who are clearly a good match for their protagonist. 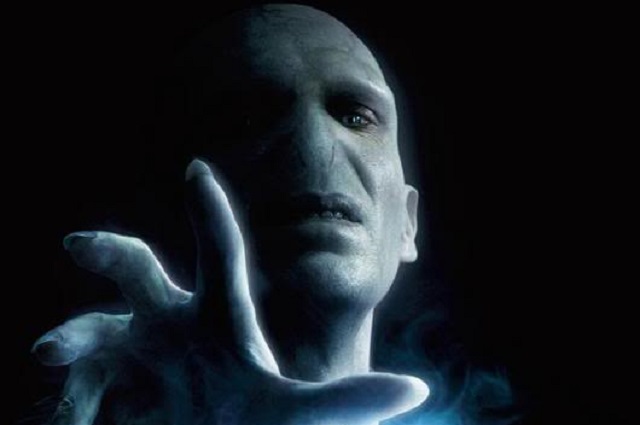 Voldemort is a brilliant example of a villain. He is introduced as having done the very thing that children fear most: he murdered Harry Potter's parents in cold blood.

Harry and Voldemort represent the polarities of good and evil. Throughout the series, however, we learn more about Voldemort's journey which is strangely parallel to Harry's: both were orphans, both were raised by cruel and uncaring non-wizards, both attended Hogwarts, both were Parselmouths, and many more.

Yet while the circumstances of their lives run parallel, the choices that they make are markedly different, sending their lives and their viewpoints in opposite directions. 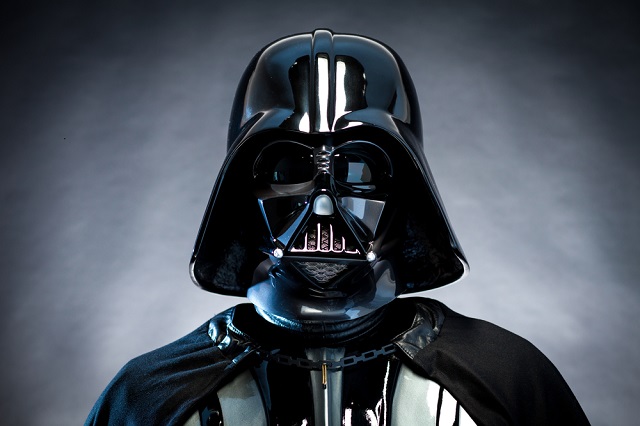 Of course, Darth Vader has to be on the list. Darth Vader is an excellent 3-dimensional antagonist. There were several key events in Anakin Skywalker's life that led to him following the road toward the dark side. Through their conflict, Luke can see two paths ahead of him: to follow in his father's footsteps and take power with the dark side, or become a Jedi knight and fight for good.

But, in the end, we see that Darth Vader is conflicted too. Even after all those years being the villain, he still finds some shred of humanity when it comes down to it.

The Joker continually foils Batman in dastardly ways that would have broken other heroes. Heath Ledger played the part best, saying "Introduce a little anarchy. Upset the established order, and everything becomes chaos. I'm an agent of chaos." 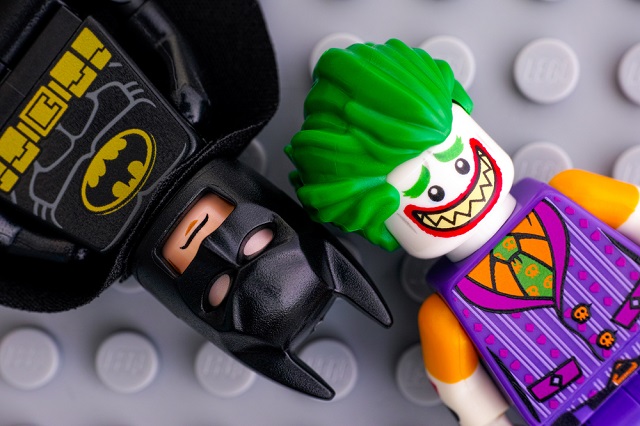 Funnily enough, this symbiotic relationship where Batman and The Joker are completely dependent on each other might be best illustrated in the new Lego Batman Movie. Batman refuses to acknowledge The Joker as his number one foe, pretending instead that he is inconsequential to Batman's life. Because of this slight, The Joker loses it and sets out to destroy Gotham City. The intricacies of their interdependent relationship are caricatured throughout the film to great hilarity.

How do you create the perfect villain?

Humanize them and make them relatable

The first step is to realize that your antagonist is a person, too. He has dreams and fears, past hurts that have changed him, and a goal that, in his mind, is true.

Sometimes what can scare the socks off readers is realizing how an antagonist reminds them of something inside themselves. Your readers will react strongly if they can see even a sliver of themselves in the motives or actions of the bad guy.

Use them as a mirror

One way to create a believable antagonist is to mirror your protagonist's problems. Draw out his human side and give him deep emotions and a mission that coincides with or opposes your main character's.

Your hero and your villain will follow a similar path: there will be some triggering event in their lives that sets them off on their journey; they will experience successes and obstacles that affect their worldview; and both will be fighting to defend something that they truly believe in.

Mirroring your characters allows you to show their similarities but highlight their differences. Your antagonist can help your main character learn and grow, strengthening his resolve.

Perhaps your protagonist lacks some important character trait at the beginning of your story. How can they can learn and grow through a mirror character who exudes that trait?

Show their point of view

Give your antagonist an origin story that evokes emotion in readers. Show us how she came to be the way she is. Or better yet, make your reader see things from her perspective, even if just for a little while.

And it's all about keeping readers engaged with a tense, evocative story, right?

Stay away from stereotypical evil villains

Pure evil has been done. Think of the serial killer who used to torture small animals when he was younger and now stalks prostitutes because his mother abandoned him. How cliché.

Here are some other clichés to avoid:

Do any of these make you yawn?

One caveat: certain horror or supernatural novels have pure evil beings the protagonist must conquer. A demon or a werewolf probably won't have human emotions.

Don't take the chance readers will put your book down because of a wimpy or stereotypical antagonist who doesn't ring true. Start respecting your antagonist and give him some character traits that will give readers the shivers—because they see a little bit of themselves in the villain.

Couple that with an unforgettable story, and you've got the beginnings of a breakout novel.

Want to know more about creating unforgettable villains? Check out these great posts: