Parallelism is when two or more phrases or clauses have a similar grammatical structure. While the concept may sound tricky, it’s actually quite easy to execute… and makes your writing easy to read when done correctly!

Let’s take a look at an example of parallelism done incorrectly, then break down what needs to happen for it to be fixed:

Taking out does not follow the same structure as the other parts of the list, so the above sentence does not demonstrate proper parallel structure.

At their most basic level, sentences have a subject and a predicate. In a mixed construction sentence, the predicate doesn’t match the subject.

Let’s take a look at that in practice:

The predicate require a lot of editing relates to manuscripts, not to writers.

Here are two correct ways to re-write that sentence: 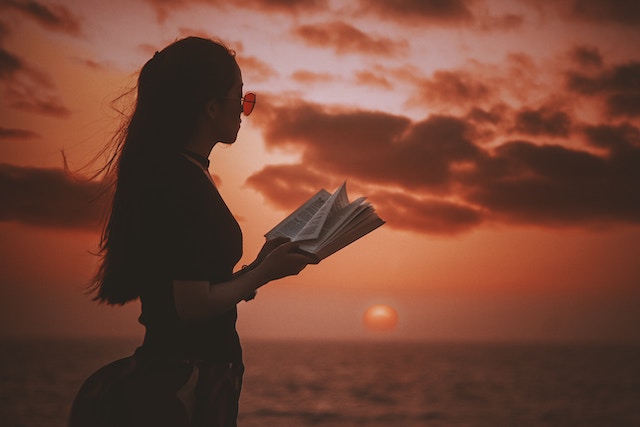 In essence, parallelism is about using repetition and rhythm to emphasize your ideas. It makes your sentences flow and roll off your readers’ tongues easily and concisely. Look at the following sentences.

You can see from the above examples that parallelism uses the same sentence constructs like nouns, verbs, adjectives, etc. for their rhythm and repetition. One of the most famous uses of this device in literature is the opening sentence of Charles Dickens's A Tale of Two Cities.

Beyond literature, however, parallelism makes your content and copy resonate with readers. For examples of what not to do, consider how the following examples jar your comprehension.

Whoa, some of these are incredibly jarring. Can you spot why?

In the first example, the sentence uses prepositional phrases starting with “to” and a verb, except for the last phrase which throws the reader off rhythm. The second sentence is very similar because it uses “-ing” verbs in the series, only to finish with a “be” verb different from the rest. Finally, the last sentence uses “-ing” verbs to project action but finishes up with a passive verb, which is like fingernails on the proverbial chalkboard. 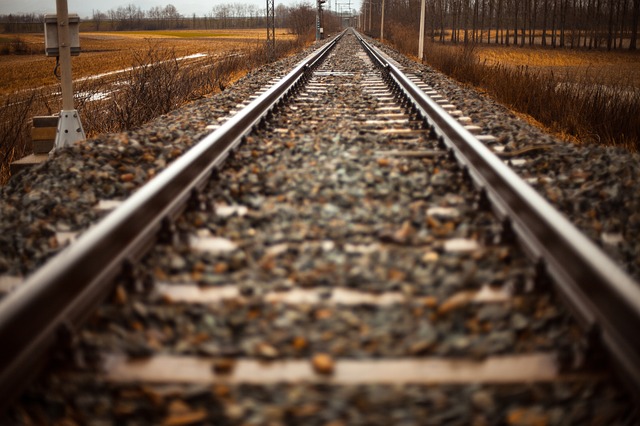 How to spot faulty parallelism.

Faulty parallelism is when you don’t use the repetition and rhythm of similar sentence constructs, like in the previous examples that jarred the senses. So how do you spot it in your work?

First, pay particular attention to conjunctions. Search your content for and, but, or, for, nor, so, and yet. Make sure you construct the elements used in each of your sentence’s phrases or clauses that follow conjunctions in same way. For example, use “verb + adjective + object” or some other structure.

Always check bulleted lists to make sure they follow the same construction. If the first item in your list starts with an “-ing” verb, all the other bullet points should start this way, too. For example:

When you’re not parallel, you’re perpendicular. Or something like that. For our purposes, perpendicular structure will represent broken parallel structure.

While the sentence works, it exhibits perpendicular structure. The final list item is missing a word ending in -ing. To emphasize each list item equally, the sentence can be corrected this way:

Improperly used verbs are another way to identify perpendicular structure. For example:

This series is perpendicular due to the present-tense verb “speak”. To make the sentence parallel, all of the verbs should use past-tense verbs:

This resume can easily be made parallel by fixing the leading verbs, maintaining the same tense throughout: