5 Tips My College Screenwriting Professors Taught Me About Writing Dialogue

I studied screenwriting in college. As part of that education, I read spec scripts for a film studio and an agent. I also took tons of courses on story structure, formatting, and dialogue.

Let's talk more about that last one.

Unless we’re looking at a movie like Eraserhead, most films are predominantly composed of dialogue. There's an important reason for that: dialogue is one of the best tools at a screenwriter's disposal.

The same goes for those who write prose. Here are five key tips to remember about dialogue.

Dialogue is sharpest when it works on multiple levels. That's the purpose of subtext.

When reduced to their literal meaning, these lines of dialogue don't seem especially profound. But that's the power of subtext. With it, a writer expresses a simple thought in an interesting manner.

It's the difference between showing and telling. Just imagine if Don Corleone had said, "I'm gonna kill him if he doesn't do what I say" rather than, "I'm gonna make him an offer he can't refuse." The former is boring. The latter is unforgettable because of its subtext.

The way people talk to one another is often one of the best indicators of their relationship. For example, consider this exchange:

Tim: I really didn't mean to, it's just—

Kim: Didn't mean to? What good is "didn't mean to"? Does it reverse time and make this whole situation go away?

Kim: Didn't think so. Now get out there and start apologizing!

See the way Kim never lets Tim finish a sentence? That's an excellent way to illustrate Kim's authority in this conversation. Furthermore, notice how she uses Tim's words back at him? That's another trick to use in dialogue. With just four lines, we've shown that Kim’s in charge here. Let's look at another example.

Kim: And… we've got a problem.

In this scene, the power dynamics have flipped. Kim's authoritative tone is now far more uncertain, as illustrated by several ellipses and her "ums." Tim, on the other hand, is the one asking all the questions. Keep tricks like these in mind as you write dialogue.

You've heard the mantra that each character should have a unique voice, right? It's good advice, though I find it can be misleading at times. It doesn’t necessarily mean all your characters need a different accent or something. Rather, you should do your best to have each character's word choices and patterns of speech match their established traits.

Let's play a game. Two characters will describe the same basketball. Then we'll guess the personality and each character. Sound good? Let's get started.

Character #1: "What’s this? A firm, heavily inflated sphere with bands of black rubber about its orange exterior. Puts one in mind of a globe's lines of latitude and longitude, doesn't it? And this texture… marvelous. Like the dimpled goose-flesh raised by a cold wind. Truly a thing of beauty."

The way this character talks tells us a lot about her. Notice her word choices: "sphere," "exterior," "marvelous," "dimpled goose-flesh." She's an educated person, someone who likely reads and enjoys a lot of books. Her strongly literary comparisons further reinforce this point. After all, how many people look at a basketball and consider it anything more than a basketball?

Character #2: "Round, bouncy, smooth. Needs air. Wouldn't use it in a game but in my driveway, sure. Grip's fine. Good enough rock, I guess."

Through this character's dialogue, we get a much different impression. Her word choices are far more commonplace: "round," "sure," "good enough." This is an average person who's not all that interested in flowery adjectives. Furthermore, notice what she focuses on: the practical uses of the ball, not its appearance. She's far more interested in what she can do with it. Plus, slang like "rock" suggests she plays basketball.

This is the power of dialogue. When we're intentional about what our characters say and how they say it, we can illustrate their personalities to our readers.

When my wife and I watch Netflix together in the evening, she'll sometimes ask, "Do you like ice cream?"

Of course, she knows I like ice cream (two scoops of vanilla with chocolate sauce, please). But, in real life as in dialogue, people rarely say what they mean. When my wife asks if I like ice cream, she really means, "Can you get us some ice cream, please?"

My point with this anecdote is simple: in real life (and therefore in dialogue), people rarely say exactly what they want. This point relates back to subtext somewhat, yet I think it's important enough for its own subsection.

Dialogue is at its most engaging when its meaning isn't abundantly clear. Sure, there are times when characters need to say exactly what they're thinking to progress the plot. But in most instances, have your characters hint at what they want rather than outright ask for it.

This is a lesson driven home in a screenwriting textbook I read for my studies. It's called Screenplay: Writing the Picture and it's by Robin U. Russin and William Missouri Downs. I highly recommend it to any writer, even those uninterested in screenplay (though you can skip the parts about formatting a script). Anyway, Russin and Downs sum up this point nicely in their book. They write:

"Screen dialogue serves three chief, simultaneous purposes: 1. It advances the story. 2. It reveals the characters. 3. It plays off of the visual world of the film."

In terms us prose writers can understand, that means dialogue must serve plot, character, theme, or any combination of those simultaneously. We've already covered how dialogue reveals character, so let's delve a little deeper into plot and theme.

Characters can advance the plot through dialogue in countless ways. One character might divulge essential information to another. Two characters might discuss their plan for the next scene before enacting it. One character might confront another about a previous fight, which sets up essential backstory that foreshadows future events. We've all read the methods many times.

Now for theme. Russin and Downs write, "...[Dialogue] reinforces or provides contrast to what we are actually seeing happen on the screen." Of course, a book doesn't have a screen. Yet both forms have theme. I believe that’s what they’re getting at here.

Theme is likely the trickiest element to address through dialogue. As writers, we want to explore our themes without delving into didacticism. Dialogue is a nice tool for the job—though it can feel more like a blunt instrument if a character sounds like a mouthpiece for the author's personal views.

For a successful example, consider Hamlet's "To be or not to be" soliloquy. Mortality is a driving theme of the play, and so Shakespeare has his character comment on this theme directly without it feeling overly preachy. Yet notice also how the soliloquy reveals Hamlet's character. Good dialogue serves one purpose at a time, but great dialogue serves many.

I hope these tips help improve your dialogue. If you'd like to analyze it with the help of ProWritingAid, check out our Dialogue Tags report. It highlights common dialogue tags such as "said" and "asked" so you can easily find dialogue within your work. Try it—and keep practicing! 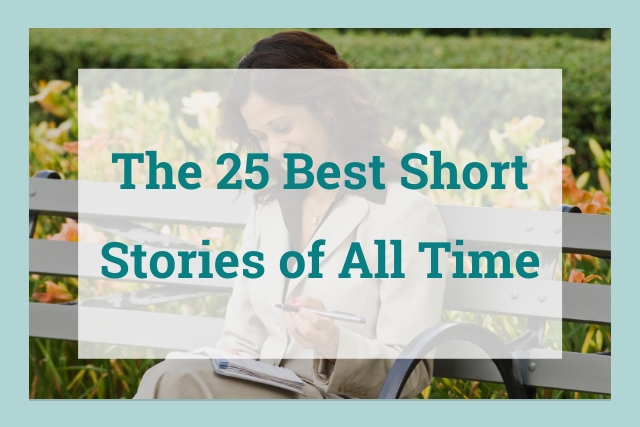 The Writing Process
25 Best Short Stories of All Time 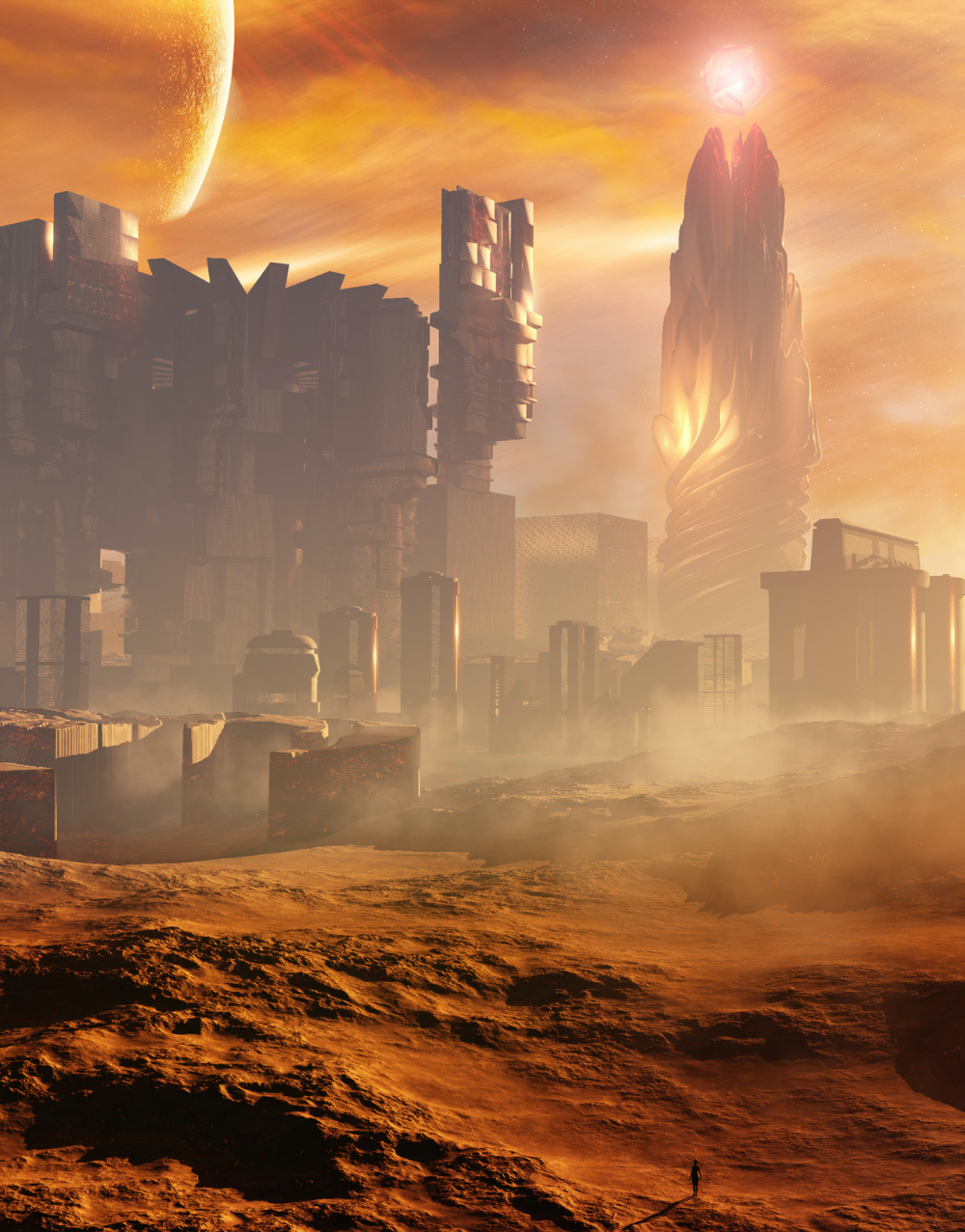 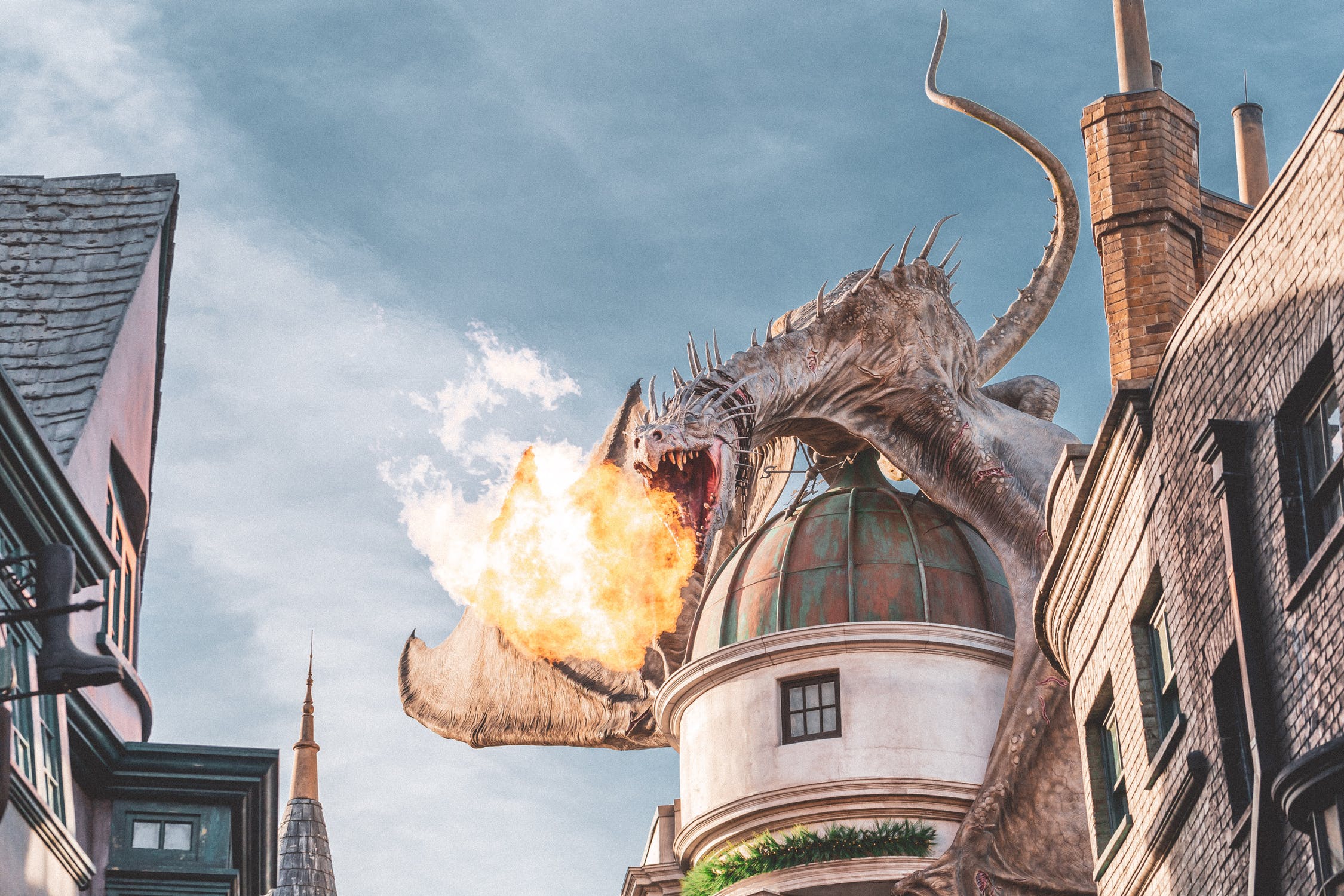 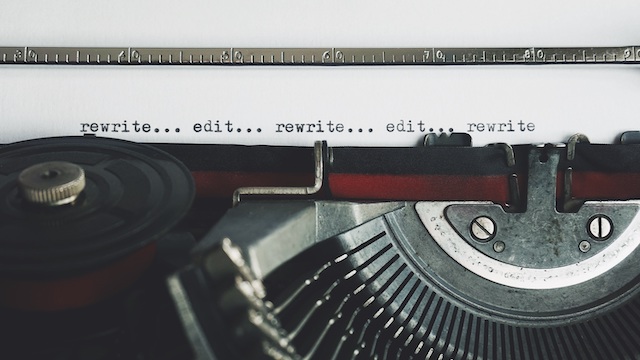