How to Recognize Pseudo-Science in References 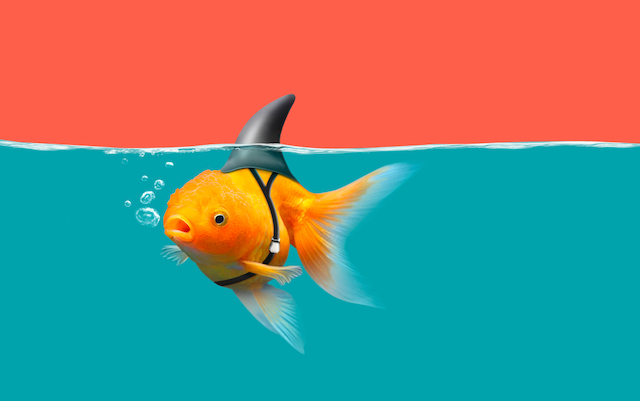 As a professional writer, understanding the validity of your references is key to the quality of your works, especially in non-fiction. Whether you write corporate blogs about what motivates people to keep their online habits or magazine articles on various lesser-known vocations, you'll need to use references to back up your arguments.

You can use expert references, i.e. people with authoritative knowledge of a specific subject, and a variety of sources that are written, published, or reported by reputable origins. However, it's crucial to be wary of so-called "pseudoscience."

In this article, we'll discuss what pseudoscience is and how to avoid it in favor of reputable references.

1. What's the source of the claim? And is it "common knowledge"?

According to Academic Integrity at MIT, common knowledge refers to "information that an average educated reader would accept as reliable without having to look it up." It covers three conditions.

First, information that most people know, such as water freezes at 32 degrees Fahrenheit and Barack Obama was the first mixed-raced individual to be elected as the President of the United States.

Second, information widely shared by a cultural or national group, such as the names of famous heroes or events in the nation’s history, e.g. Elizabeth II is the Queen of England.

Third, knowledge widely shared publicly or by members of a certain field, such as a popular physics theory like the Theory of Relativity. The thing is, scientific theories might not be common in the non-academic world, so if in doubt, include a valid reference.

2. Does the claim have any scientific support? 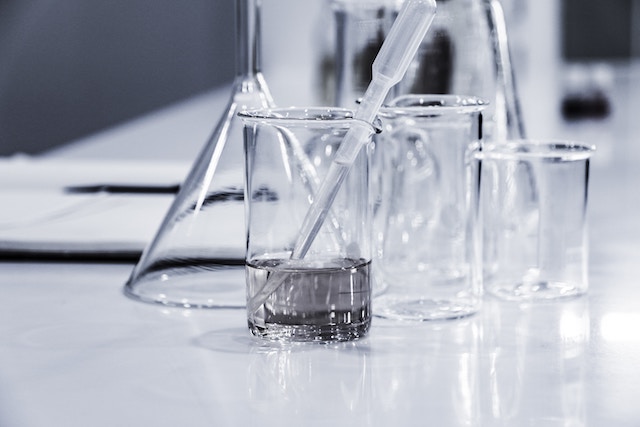 If it's not common knowledge, whatever claim you make, always include a reputable reference, preferably a scientific publication or an academic journal. If that's not possible, a reliable source like a professor or an expert in the field who can attest the validity of the scientific support will suffice. If this isn't possible either, make sure to cite a source like The New York Times, New Yorker, or other distinguished publications.

3. Does the claim have any cultural, political, or social origin?

Sometimes information isn't scientific nor academic. In these cases, find out whether the claim has any cultural, political, or social significance. You can go a preliminary search with Google or on Wikipedia. (Note: don't rely on the latter as a reference, but simply as a starting point.)

Once you've found more information, use your university or public library's online database. With a Boolean search, you should be able to find what you need.

4. Does the claim sound too good to be true?

As a writer, frequently you must venture out to areas that you aren't familiar with. This might mean writing about topics that you've only just read about. For this, you'll need to use your best judgment to understand the basics before you can do follow-up searches.

When reading a claim or a "theory," you'll need to pay close attention whether it's "too good to be true" or just "right." As a rule of thumb, anything that sounds too easy or almost a "no-brainer" might be pseudo-science.

6. Does the claim sound too complicated?

The best theories are simple. Listen to what Albert Einstein said: "It can scarcely be denied that the supreme goal of all theory is to make the irreducible basic elements as simple and as few as possible without having to surrender the adequate representation of a single datum of experience."

This applies neatly to scientific theories, but sometimes real-life events can be a bit complex. For these, you'll need to use your best discretion skills to recognize which complications are simply too much.

7. Is the source of the claim open for testing and verification?

Truthful sources are open for testing and verification. You should always double-check by verifying any claim, despite the reputation of your primary source. For instance, if it's a scientific journal, locate another comparable source that confirms the existence of the theory. (If it supports it, it's even better.)

8. Is the claim supported by valid data? 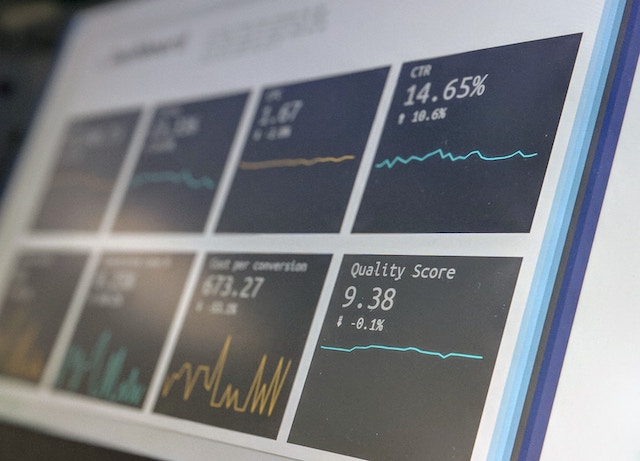 Facts, facts, facts. Accompany any claim with facts and any theory with working examples. Presenting data increases your credibility.

9. Does the source have any legitimate credential?

Legitimacy means that your source is a reputable institution, such as universities, think tanks, public publications, governments, and other bona fide organizations. It might not be easy to discern when the names aren't familiar. However, it must be done to ensure that the source you're using is, indeed, credible.

10. Does the source claim to have any supernatural power or paranormal phenomenon?

If it does, it's always a big question mark. And I'm not referring to any church or any institutionalized religion. If, for instance, a source claims that he or she is a "psychic," it's definitely not credible.

The rule of thumb is, if it sounds fishy, too easy, too complicated, too opinionated, and sprinkled with too much assumption or "supernatural" statements, it's not worth pursuing. Pseudo-science sources may even mask themselves as "scientific," but lack the credibility when sufficient verification has been conducted.

In conclusion, a writer must be aware of what he or she writes about. Never trust a reference without checking it out first. It's your job to dig deep and wide to ensure that the quality of references is up to par, which will in turn determine the credibility of your own works.

Information is a necessity in this hoax-filled cyberspace. Use our checklist to make sure all your references are reliable.

coolpool3449
Excellent content and thank you so much for share your knowledge For know more related details can you click on below activated links underwater treadmill in india If you want to check details swimming pools fitness in hyderabad provided by the Endless Pools Fitness Systems India. Interested candidates must can choose choice to make home decorations and desighns lamps and pool area desighns will be check here below click on activate d linksFind here