How to Immerse Your Readers with a Rich Fantasy Setting 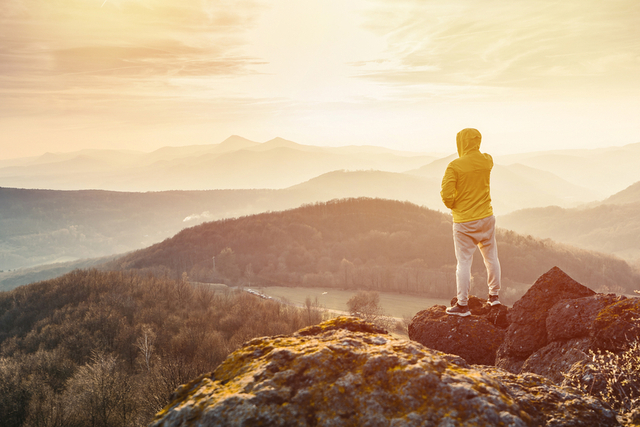 A fantasy novel with a lame setting is like a rock song played on kazoo. A strong setting adds richness and depth to your book that few other fictional elements can offer. Just consider it your perfectly-tuned Fender Stratocaster.

But one does not simply write an outstanding fantasy setting. It takes time, patience, skill, and perhaps even a little advice. That's where I come in. Here are five ways to make your fantasy book's setting unforgettable.

1) Suggest Scale Beyond the Pages

Imagine a house. If you snap a picture of said house and it fits within the frame, the viewer gets a pretty clear understanding of its size. Even if the house is enormous, we see where it starts and where it ends. It's finite. Now imagine a second photograph of the same house, only this time we zoom in. We zoom so far in, in fact, that our house spills off the frame and out of sight. Since we can't see where it ends, we're likely to perceive the house as enormous. For all we know, it could be infinite.

Settings work the same way. If every corner of our world appears on the page, it makes the world feel smaller to the reader. However, if our setting stretches off the page and into our periphery, it feels vast, expansive, and ultimately more realistic. After all, there are many places in the real world around us that many people will never see. So for the sake of realism, we should do our best to emulate this effect in our fiction.

J.R.R. Tolkien loved using this technique in the Lord of the Rings trilogy. Perhaps the most famous example is his mention of Queen Berúthiel and her many cats. In The Fellowship of the Ring, Aragorn remarks: "[Gandalf] is surer of finding the way home in a blind night than the cats of Queen Berúthiel." Of course, if you've read LOTR, you know that the Queen and her cats never appear—or even get mentioned—ever again in the trilogy. (A real bummer, because there's a distinct lack of cats in those books.)

This technique is effective because Tolkien hints at the world outside the confines of the page without ever showing it. This imparts that sense of vastness I mentioned earlier, and all it took was one little line. Me-ow.

2) Imagine How Your Setting Impacts Your Story

Setting isn't decoration. The best fantasy settings are integral to the plot itself. If you extract your story and drop it into another setting, it should fundamentally change that story. If this doesn't happen, your setting might be a bit flimsy.

Take Neil Gaiman's Neverwhere as an example. This novel features two major settings: London and London Below. Part of what makes these settings so powerful is their importance to the story. If Neverwhere took place elsewhere, it wouldn't be Neverwhere anymore. Real locations from London are converted into distorted reflections in London Below. Furthermore, the book examines how London's gotten so big that people slip through the cracks. In the main character's case, they literally become invisible. It's a story that truly can't take place anywhere (neverwhere?) else.

3) Reserve the Right to Expand

The cool thing about fantasy, particularly epic fantasy, is its limitlessness. Fans of the genre tend to tolerate—nay, even expect—multi-volume epics fat enough to bend their shelves. Which means you need not necessarily pack your entire setting into one volume.

Steven Erikson's 10-volume Malazan Book of the Fallen series exemplifies this notion perfectly. In his first entry, Gardens of the Moon, Erikson covers events set on the continent of Genabackis. Within this continent, we visit all manner of vibrant locations, including Pale, Darujhistan, and the various subsettings within them. That's only the beginning. In later volumes, Erikson shows us even more cities and continents, ones that were only mentioned in the first book.

Even if we stick to tip number one, it's tempting to stuff our coolest locations into our current book. This can be dangerous. Characters should only explore a setting if it moves the story forward. If they're visiting simply because it's cool, that's not a good enough reason. Therefore, if you're imagining a setting that you really want to show the readers, sometimes it's best to save it for later, when it fits better with your plot. (Or try tip number one and don't show it at all.)

Fantasy settings come alive when they feature brilliant names. Calling a forest a Forest isn't enough—fantasy settings are best when thought and care are poured into their names.

For help with this technique, look no further than J.K. Rowling's Harry Potter series. Gringotts Bank, Diagon Alley, the Forbidden Forest, Riddle Manor, Hogwarts School of Witchcraft and Wizardry—these are setting names you read once and never forget.

Naming takes time, but it's worth it. Rowling is famous for her meticulousness when it comes to naming conventions, often going so far as to delve into mythology and non-English languages for inspiration.

This care pays off in two ways. First, her names have a distinct crackle when you hear them, an auditory appeal that makes them entirely unique. Just notice the constant use of alliteration. Second, Rowling's location names are incredibly evocative. "Forbidden Forest" conjures to mind a gloomy, twisted, ominous wall of trees, doesn't it? With just two words, she's painted a vivid picture in her readers' minds. 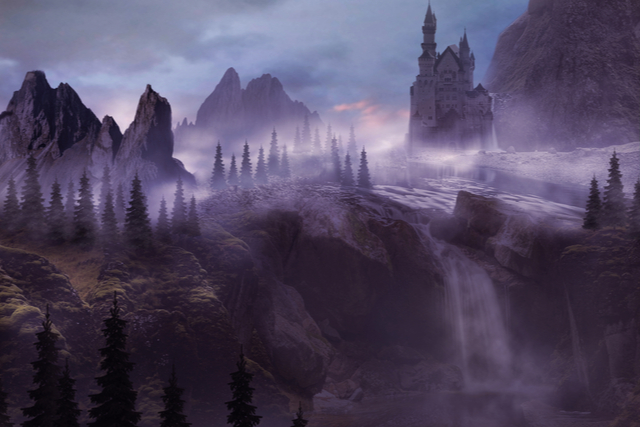 As fantasy writers, we sometimes feel the need to be too creative. Especially when it comes to alternate-world fantasy, we make the mistake of believing our settings must be entirely imagined.

This is not the case. When we need help designing our fantasy settings, I find it oftentimes helps to work from real life.

George R.R. Martin's Westeros, the principal setting of his masterful Game of Thrones series, is a perfect example. Westeros is largely inspired by medieval Europe, right down to the castles, knights, royalty, and political structure. But that's not all. Look even closer and you'll find some striking similarities between Martin's world and our own.

Exhibit A: The Wall. You'll remember it as the behemoth structure built to keep wildlings and White Walkers out of the Seven Kingdoms (also, it's the thing Tyrion wants to pee off of). You might not believe this, but The Wall has a real life equivalent. It's called Hadrian's Wall.

Hadrian's wall was a defensive fortification built by the Roman Empire to keep out people they didn't like. Martin has stated many times that he drew inspiration for his Wall from Hadrian's. Even though Westeros is an alternate world, our real life surroundings still influence it.

How can we apply this principle to our own writing? It's simple: If you need help creating a fantasy setting, look to the real world for inspiration. For instance, let's say you want to write about a fantasy world that's mostly covered in water. You might research maritime civilizations of the past, such as the Polynesians or the Ancient Greeks. (Kevin Costner's Waterworld could also work, though I'd advise against emulating the film's economics.)

Settings are one of the most important aspects of fantasy—and fiction in general. Great settings do more than just provide ground to walk on; they challenge our characters, help shape our narratives, and sometimes even inspire future works. So take the time to develop the setting for your next fantasy book. I guarantee you'll be pleased with the results.

Ready to expand your setting even further with world-building? Download this free book now: 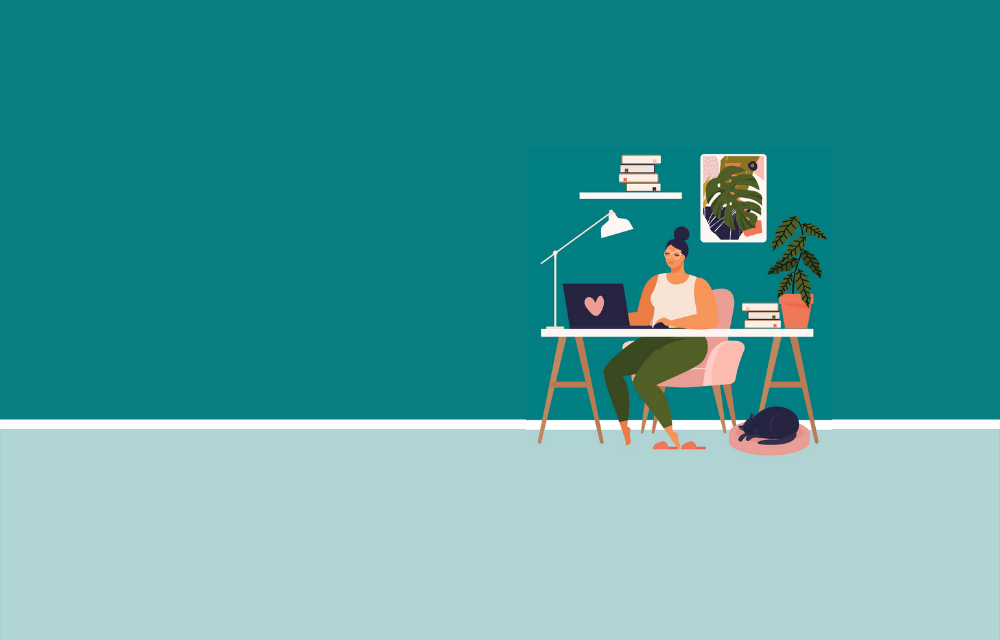