TAGS:
What we wish we had known
social media 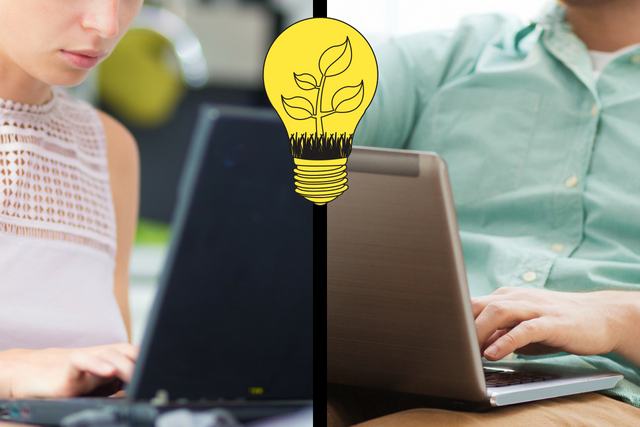 In late 2012, Ev Williams launched a new writing platform, Medium. A year later, with the platform fully available to the public, Medium touted private notes as one of its key features.

Medium promoted the feature as a way to leave “margin notes” for yourself and the story’s author. Sand Farina used the feature to recommend edits and point out typos. It was through a recommended edit that he met Jessica Jungton.

“Much to my surprise, Jessica was the first person who reciprocated,” Sand said when he reflected on the moment. “We immediately saw the value and thought it would be cool to build a community of like-minded people who edit each other's drafts.”

The Writing Cooperative was born through a Medium private note.

Sand and Jessica wanted to help writers grow and better their craft. They dreamed of a community of people using Medium’s private notes to communicate and peer-edit each other’s work. The only thing in the way was how to make it all happen.

“When we started, Sand and I disagreed on most details,” said Jessica. She and Sand never met in person, or spoke on the phone. Through email and Medium’s private notes, Sand and Jessica developed The Writing Cooperative.

The physical distance between Sand and Jessica meant their disagreements needed communication for The Writing Cooperative to develop. “We were both eager to talk (type) through issues calmly,” Jessica said, “and ended up with a better solution than our initial ideas.”

With the plans settled, Jessica created the Medium Publication and Sand announced the community to the world.

In late 2014, The Writing Cooperative opened for business. 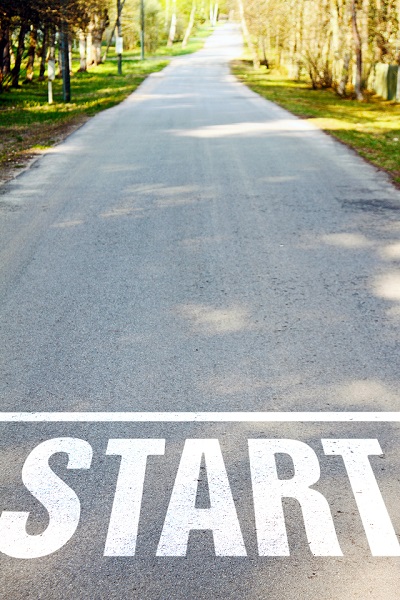 The Writing Cooperative launched with one core feature: The Draft List. Members asked for help with in-progress drafts and the community would edit and offer suggestions.

At least, that was the plan.

“I think the original concept really didn't work,” Sand said. “The idea was that everybody helps each other by helping, then asking for help themselves. There were far more people asking for help than helping and that imbalance made the concept impossible to maintain.”

As a result, Sand and Jessica brought five additional team members on board. This new crop included Stella J. McKenna and myself.

The expanded team was necessary to help edit drafts and make sure the Draft List queue didn’t pile up for too long. The Writing Cooperative was new and the team didn’t want potential users to get disgruntled due to lack of edits in a timely manner.

However, the seven-person team wouldn’t last for long.

“The most difficult thing was shrinking the admin team from 7 to 4,” Sand said. “We made a huge mistake by jumping from 2 to 7 rather than crawling 1 or 2 at a time: a lesson in team-building I'm now applying to my current business.”

When Medium changed the way Private Notes functioned in late 2015, The Draft List become impossible to maintain. No longer could users tag each other in private notes requesting a specific person edit their work. To adapt, The Writing Cooperative focused on publishing stories about writing while attempting to find ways around Medium’s new technical limitation.

With the launch of memberships and the Slack Community, The Draft List was resurrected.

“As Medium changed,” said Stella, “we were able to adapt with it and we learned to engage with writers in different ways, expanding our community and building the publication.”

Slack allowed members to post request for edits in a specific Draft List channel. In addition to The Draft List, community members and administrators were able to interact in real time. Plus, with the small influx of membership fees, The Writing Cooperative team began to look at the real possibility of paying writers.

“All of us are early adopters, so when the platform changes we are eager to change with it,” said Sand. “In retrospect we should have waited and seen how other publications fared.”

As a result of Medium’s change, The Writing Cooperative opened their Slack community for free. While the monthly revenue dropped, the community’s membership grew exponentially. 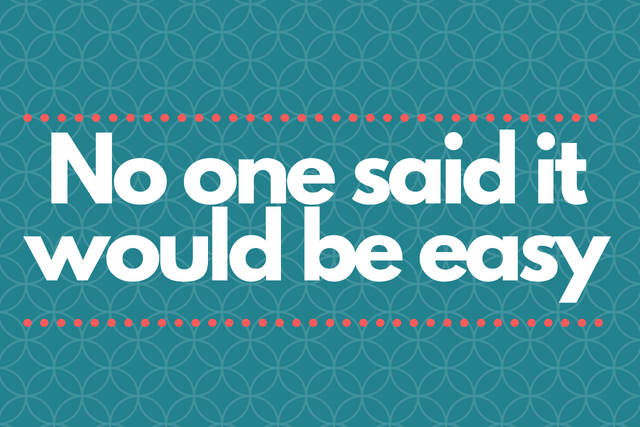 “When I was brought into The Writing Cooperative,” Stella reflected, “I never envisioned then that we'd grow into what we are now. Early on, we were a small group of people helping each other write and edit. It felt almost like a club — just a bunch of people doing favors for each other — but Sand and Jessica knew it could be even more than that.”

All along The Writing Cooperative has maintained a single goal: to help people write better. Sand and Jessica remained true to this mission while adapting to a changing Medium. Flexibility became the way to survive.

“One thing I wish I would have known when we started is how many changes the community would go through,” said Jessica. “Sometimes you get an idea in your head of what the project should look like or be and it can hold you back. Being flexible and willing to let go of what isn't working is how we have grown.”

Various contests have come and gone. Partnerships, like the one with ProWritingAid, have developed and flourished. While giving up on The Draft List for a while was difficult, it allowed the publication to thrive.

Today, The Writing Cooperative publication sees 7,500 unique visitors and 10,000 minutes of read time per day. The Slack community contains dozens of active requests for edits in The Draft List and fosters conversation about all things related to writing.

“I think the most effective thing we've done is really caring about our audience,” said Sand. “The way we did this was always being true to our mission statement: Helping each other write better. Whatever form our organization took, whether it was writing contests, yearly challenges, draft lists, Slack community, or a publication, the underlying mission has always been the same.”

“Persistence has been the underlying contributor to the success of The Writing Cooperative,” Jessica said. “The launch didn't catch on as much as we were expecting and many announcements have been met with similar disappointment but continuing to put out good work that we believe will help writers has built our community. The initial launch was much smaller than I was hoping for but the size of The Writing Cooperative now is bigger than I ever imaged.”

From the moment Sand and Jessica met via private message, The Writing Cooperative has persistently focused on helping writers better their craft. Over 100,000 followers later and that vision remains stronger than ever. 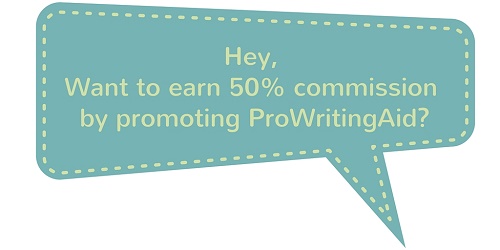 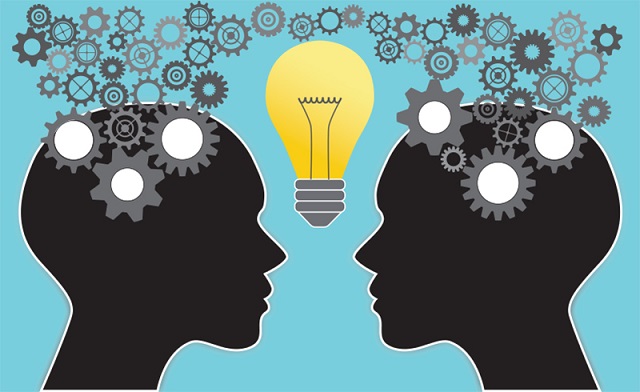 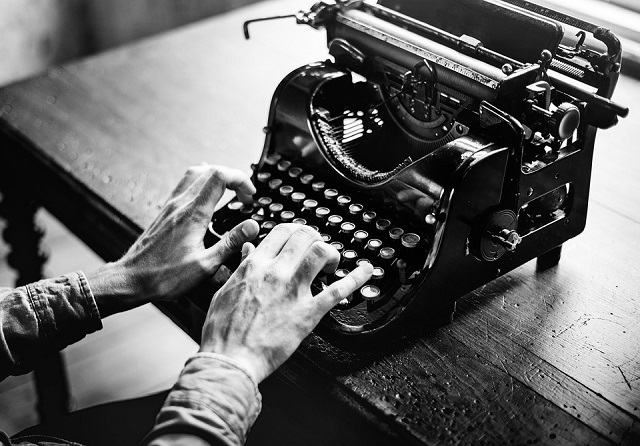 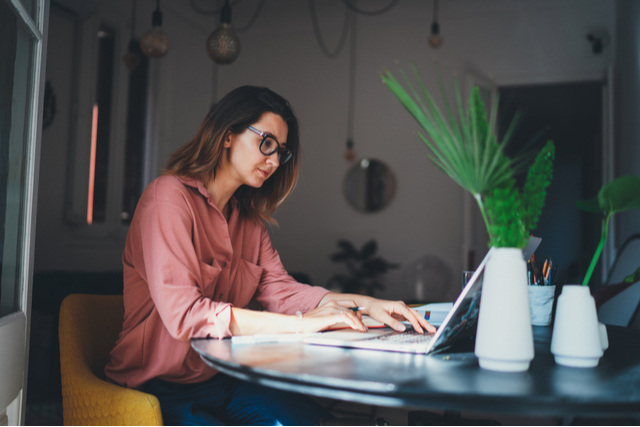 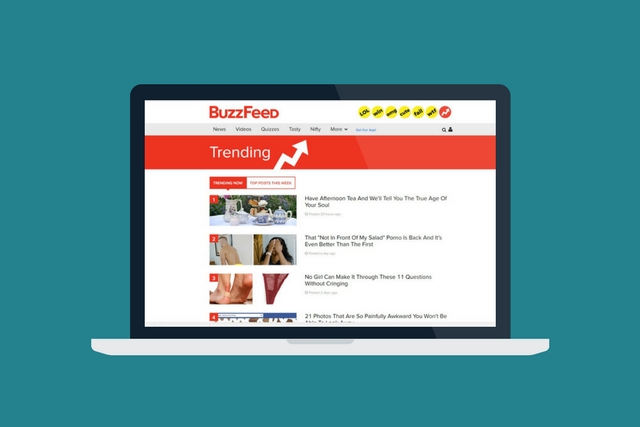 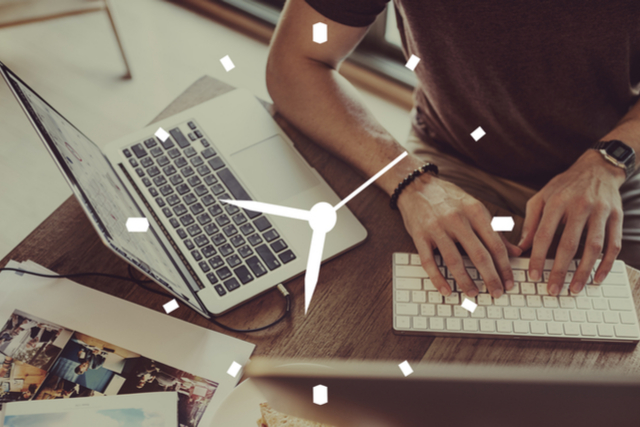