How to Write an Elizabeth Bennet Better Than the Original 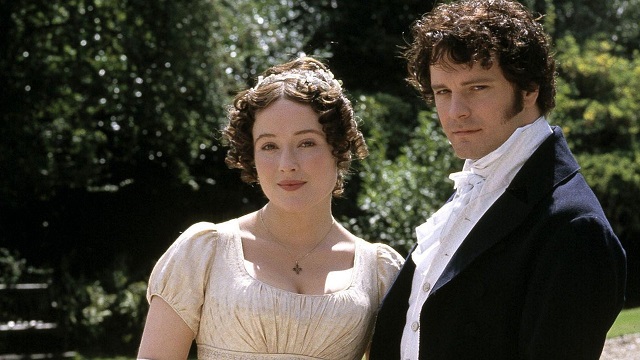 What do we love so much about Elizabeth Bennet? She's strong, and she's feisty. Just because she's expected to act a certain way doesn't mean she'll bend her convictions and change her behavior. She's real, right?

How do you define a strong female character? Have you heard of the Bechdel test? Alison Bechdel is an American cartoonist who writes strong women. She created the Bechdel test to determine if a work of fiction has strong female characters. It simply asks whether there are at least two women who talk to each other about something other than a man. And the two women must be named.

Virginia Woolf observed this phenomenon perfectly in her 1929 essay A Room of One's Own:

What is a strong female character?

Let's consider Black Widow in the Avenger movies. She's pretty strong, wouldn't you say? Even in the Age of Ultron movie where she shows a softer, feminine side, she's still a catalyst. She's making things happen and moving the plot forward.

So let's reframe our definition of a strong female character:

1. Give her internal strength

More than physical strength, your female character must be strong in mind and character. She should be intelligent, quick witted, talented, with a strong sense of empathy or loyalty.

2. Make sure she has flaws

No one is perfect, and your female character shouldn't be either. Make sure she has obstacles to overcome, both internal and external. A great way to create a 3-dimensional character is to give her a fear; it makes her relatable when she has to face her fears.

3. Flesh out her a backstory

Who is this woman? Why is she here? What happened to create her strengths and flaws? From where does she draw her strength and power? Identify how she defines herself.

And, no, her goals must not revolve around a man. She has a life outside of any man. Give her goals and make her work towards them.

5. She needs her own story arc

Your female character is not there to support a man's story arc. She needs her own arc, so create a strong personal life for her. And please, don't relegate her to the romantic or sexual sidekick.

George R. R. Martin said, when writing women characters, he "always considered women to be people." And if you're into Game of Thrones, you know he writes strong, complex women characters. 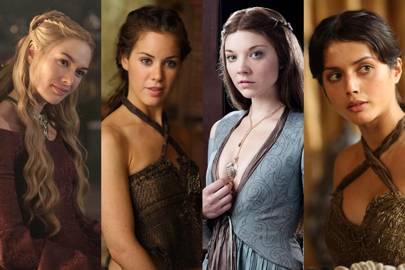 One of the biggest mistakes you can make is creating a woman character whose sole purpose is to support a man's story arc. Writing a strong female character means you write the woman completely. She'll be strong because she's well-written.

For those of you who struggle to write a strong female character, write the character as a man and then change the pronouns later.

Strong female characters are under-represented in modern books and movies.

What do you think? Let us know in the comments below.