Do you use "which" and "that" as interchangeable words in sentences because they mean the same?

That couldn't be further from the truth. We're here to help you determine when to use each word.

Of course, there's a trick:

If your sentence has a clause but does not need it, use "which"; if the sentence does need the clause, use "that."

Which or That: Let Us Explain

The clause that comes after the word "which" or "that" is the determining factor in deciding which one to use. If the clause is absolutely pertinent to the meaning of the sentence, you use "that."

If you could drop the clause and leave the meaning of the sentence intact, use "which."

The “which” clause is non-essential or non-restrictive, and as such, is always set off from the rest of the sentence with commas.

In this case, you could drop the clause "which is one of my favorite historical sites to visit" and the sentence still makes sense:

On the flip side, try this example:

Clearly, it's not just any antibiotic, but the one the doctor prescribed that made you sick to your stomach. The sentence without the clause doesn't make sense:

Once you've checked your use of 'which' and 'that', use ProWritingAid to make sure the rest of your sentence is stylistically and grammatically correct.

Our Realtime report lets you see and fix grammar, style and spelling issues quickly. If you would like to know more about a suggestion, just click on the orange 'i'. You'll see articles and videos to help you learn as you edit.

In the first sentence, it's the building that gave me the shivers, maybe because it featured imposing architectural details like creepy gargoyles. The fact that it towered over the sightseers is extraneous information.

In the second one, however, the fact that the building was towering over the sightseers gave me the shivers, because I thought it was going to fall over on them.

So it depends on the specific meaning you want to create in your sentence whether you use “which” or “that.”

Here's another example where the use of "which" and "that" completely changes the meaning of the sentence.

The first sentence discusses the location of your only home and it just so happens to have 4 bedrooms. Lucky you, it's in the Caribbean.

The second sentence points out that the home you own with 4 bedrooms is located in the Caribbean, which means you have more than one home, lucky dog. "That has 4 bedrooms" is how you distinguish between your many homes.

Writer’s Digest has this example that might help clarify:

“- The time machine, which looked like a telephone booth, concerned Bill and Ted.

“- The time machine that looked like a telephone booth concerned Bill and Ted.

Using "which" and "that" appropriately can change the meaning of your sentence in some cases. Remember our quick trick and use these words like a pro.

Improve Your English Grammar With These Sites
What are Phonemes, Graphemes, and Digraphs?
Let’s Get Possessive
In Defense of Passive Voice
What are simple, compound, and complex sentences?
How to Write Dialogue in a Narrative Paragraph
Should I Use "Which" or "That"?
To ‘to’ or not to ’too’: that is the question!
The Best Places to Find Free Grammar Help Online

Grammar Rules
Why You Need Great Transitions in Your Writing 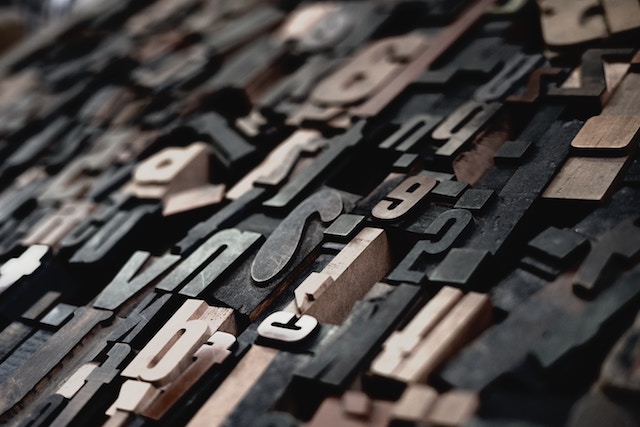 Grammar Rules
What are Compound Words?