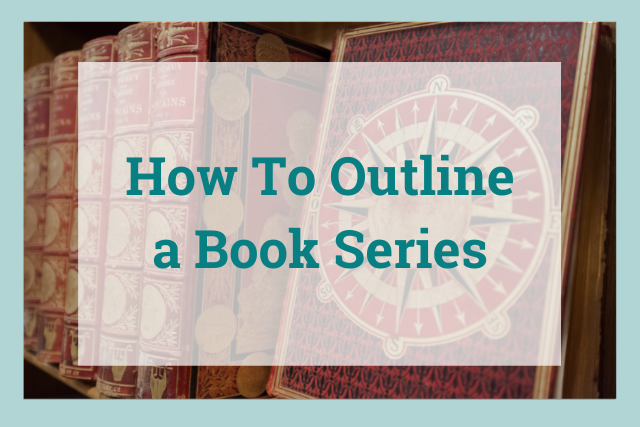 A book series makes each of your books more marketable. When readers love your characters, they’ll love a series because they can follow those characters through more adventures. They’ll have another chance to be with the protagonist they love... or the villain they love to hate.

As a writer, it makes sense to contemplate writing a series, but how do you start? What plan do you make for a series? And how do you know what happens from one book to the next?

First, you need to decide which type of series you want to create. This will change how you plan.

This is a multi-book series that follows one story thread through the multiple volumes. The story arc is too big for one book. George R. R. Martin’s Song of Ice and Fire or Tolkien’s The Lord of the Rings are examples. The story isn’t complete until the final volume of the series. The books in a finite series are read in order.

This is a multi-book series where each book is self-contained but follows the same cast of characters. Sue Grafton’s Kinsey Millhone has a fresh challenge in each of the books. These books stand alone and can be read in any order.

Before we delve into planning for each type, let’s look at some basic requirements for planning any series.

Your readers will keep reading books in the series because they love your characters. To plan a series, you need to create a strong cast of characters and know a lot about them. Their strengths and weaknesses lead them in and out of trouble in each book.

And, if your series stories are told from multiple points of view, from each point of view, that character is the protagonist. You’ll create deep and broad backgrounds for each character.

You’ll want characters that continue through the series:

Introduce these characters early in the series, but drip details of their backstory as you continue writing.

Keep adding details about motivation, psychological background, loves and hates, likes and dislikes, quirks, favorite sayings, and their relationship to the protagonist. The more details you have, the more material you can use in each book in the series.

Your series characters move and act in your story’s world. The details need to be consistent throughout the series. Whether your story is set in the past, present, or future, you’ll need to research many facets of your fictional world.

You’ll collect a large body of research. Some may be important in one book, and not so much in another, but your reader requires a sense of the surrounding world. 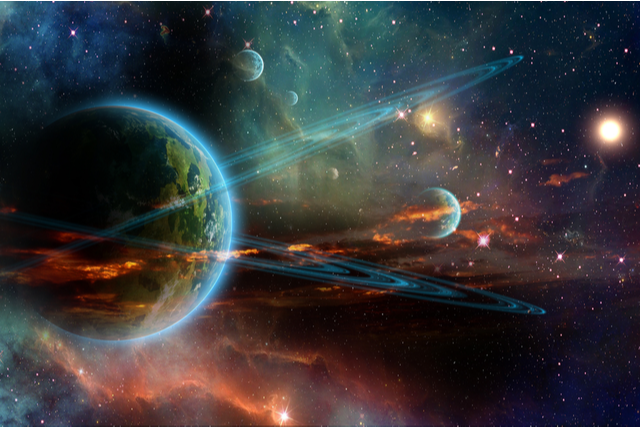 Theme is the central idea of the series. Your theme informs the main character’s goal, their motivation to pursue that goal, and the threats to their success.

Your stories are grounded in the theme. A hero who saves the world from evil plans will experience different challenges than two teenage friends who love to solve mysteries.

Your theme helps you maintain the tone of each book in the series. If one book is filled with irony and another is deadly serious, you readers will be disappointed and stop reading. That’s why your theme is important to the success of the entire series.

Once you have an overview of your series with a cast of characters operating in a world exhibiting your central theme, it’s time to plot out the storylines for the books in your series. You’ll want each book to add detail, conflicts, and resolutions that reflect your theme.

A finite series tells one story over a number of books. You’ll plot the big story first. You’ll need to decide how many books will be in the series in order to plan the big story plot you'll build through each book.

Just like planning a single book, your series needs major plot points, or turning points, to lead the reader through to the conclusion.

Introduce your series characters, the current situation, and the story’s world. Then present the major problem your character must solve.

Once your protagonist commits to the series goal, he or she meets obstacles, many obstacles. Introduce subplots. And as they try to reach the goal, their original thinking shifts as they take new directions and meet even more difficult obstacles. The antagonist seems to thwart their every move. Begin tying up subplots.

Your hero faces the antagonist in a final confrontation. Whether they win or lose, all the threads of the series come to an end, and your hero has a final revelation.

Those are broad strokes, but they will help you plan your series.

A special challenge for the finite series is building the plot structure for each book with a beginning, middle, and end, yet not bringing the series to a close until the final book.

Until the final book, each book ends with some enticement to read the next book. These books often end with a cliffhanger—a shocking new revelation that turns everything around or introduces a difficult or precarious dilemma.

If you’ve planned the plot points for your entire series, use major turning points to end each book. 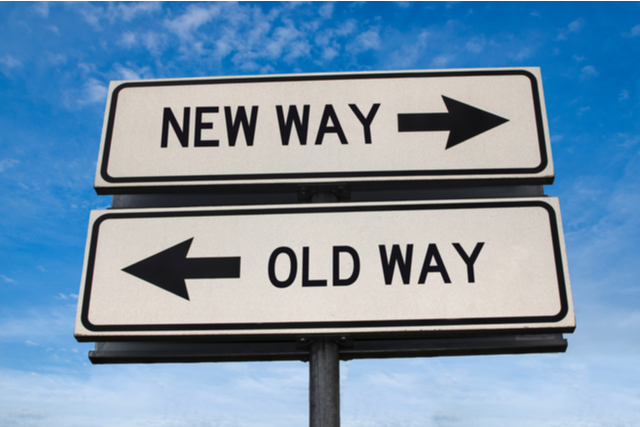 Once you create your story’s world, populate it with characters, and present the central idea you are ready to write about in as many books as you can.

Each book is an entirely new story. The protagonist’s goal is different, the problems are different, usually the antagonist differs in each book. Your protagonist soldiers on through each book exhibiting the qualities readers love.

Make each story as unique as possible. Careful plotting will keep you from repeating the story line, but maintain the central cast. Using basic plotting techniques will help you keep your storylines from becoming stale. Readers may love your characters, but they still want a good story.

Individual book titles need to match the series to keep it cohesive. This will help readers identify each book as part of the series through a recognisable central theme. Look at series book titles for series in your genre to see how other writers title individual books in a series. They may use a repeated word, song titles from the 60s, a central theme. Your choice is wide, but once you chose a way to title your book series, stick with it to maintain continuity.

Planning is the key to a successful book series. Outline your central idea, create deep character backgrounds for your series characters, and detail the story’s world. Plan the book sequence to encompass your entire series and plot with care for strong story structure.

The time you spend outlining your series idea, and each book, will result in a series readers love to follow.