How to Master the Plot Points that Matter 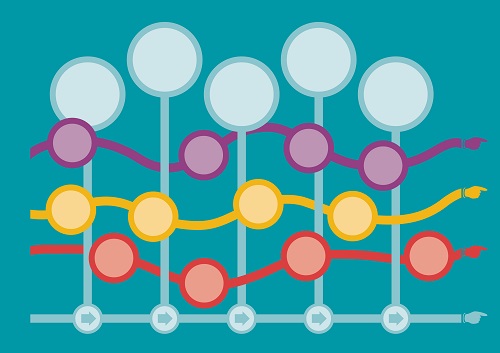 You write your novel building scene by scene, organizing those scenes into sequences and chapters. You create story arcs and character arcs to build throughout the story. But, if your novel lacks even one of the five major plot points, your story will sag and readers will put down your book.

Whether you write your novel as you go (aka, you're a "pants-er") or you build a scene sequence before you begin, missing one of these plot points will slow down your story. Readers may not know the intended plot structure, but they will know that something is missing from your story.

You can build these five points into your plot by mapping them out in advance if you are a planner, or by checking your story in the editing process if you are a pants-er. Miss one of these major plot points and you risk the success of your novel.

Without the inciting incident, there is no story. You’ll just have characters wandering around relating to each other.

This plot point is the event that sets your story in motion. Confront your protagonist with a problem that leads them into the story events. This indicates impending trouble or circumstances of the main tension in your story.

The inciting incident usually falls at the end of the first sequence of scenes. But it sometimes appears near the beginning. Whatever your genre, get the story moving by plunging your protagonist into a dilemma.

Two – The Lock In

Set the direction for the rest of the story. The protagonist decides to go all in.

The protagonist accepts the challenge raised in the inciting incident. He or she makes a commitment to solving the problem.

This sets up the opportunity to pile on the obstacles as you continue into the heart of the story. You’ve had plenty of time to introduce the main characters and a hint at a subplot, but now the protagonist takes on the challenge – getting the girl, thwarting the evil plot to end the world, finding the murderer, leading the battle against the evil galaxy. Whatever the challenge, your protagonist commits to seeing it through to the end come what may.

If the protagonist doesn’t make a commitment, the story can wander or feel vague. The commitment is the premise for all the action that follows.

Near the middle of your story, the protagonist meets a challenge but discovers there’s more to his initial commitment than he first thought.

Making it tough for your protagonist helps you avoid the sagging middle, spurs the protagonist on to new challenges, and holds your readers’ attention.

Without this mid-story apex, the protagonist’s wins and losses feel episodic rather than moving the story in a new, more challenging direction.

A new twist for the final act of your novel comes at the end of that long middle. Your protagonist knows she needs to overcome the antagonist, but something stands in her way.

Depending on your genre, the antagonist is cleverer, stronger, wiser, more evil than the protagonist knew. There’s one last challenge, and the protagonist must meet that challenge even if the odds seem against her.

That last challenge will be the focus of the final act. But at this point in the story, your protagonist must make a leap of faith because the last challenge seems insurmountable. The protagonist knows she must overcome the antagonist, but right now she doesn’t know how.

The more difficult you make this last challenge the more your readers will root for your protagonist because they don’t see how the protagonist can win.

The final act twist keeps the story from being linear and unpredictable. As your protagonist gathers forces – internal, external or both – for the final confrontation, he misses an important power in the antagonist’s armory.

Because he is not prepared, the antagonist takes her unaware and presents a new challenge. The protagonist must somehow overcome this new obstacle to reach the final climax. Before your protagonist can go mano-a-mano either figuratively or literally with the antagonist, the antagonist throws one last unexpected desperate punch.

The final act twist doesn’t set the story in a new direction. Your protagonist still is ready to confront the antagonist, but one last power surfaces. Think of it as the one last challenge before the final win.

This twist is critical to build tension for the final confrontation. Pull out all the stops on your antagonist. Show how powerful an adversary they are. Your protagonist may think she’s on the way to winning the battle, but there’s one last, unexpected display of power – wit, seduction, strength, secret weapon, ambush. Whatever you choose for your antagonist, make it a challenge.

Your protagonist, and your reader, thinks the climax is straight ahead. This final twist keeps your readers on pins and needles wondering how that final win will happen.

Whatever plotting guru you follow, these five plot points will keep your story moving and engage your readers.

The multiple plot frameworks available to beginning writers, some at considerable cost, may confuse rather than enlighten. Each plotting guru develops new terms leaving writers wondering just what to put in the story. Is the care moment the same as saving the cat? Is it 14 plot points or 17? You can end up wondering just what to put in your novel instead of writing the story.

Here’s a simple checklist that you might find works better:

Once you’ve written The End, it’s time to edit and polish your story. ProWritingAid will help you refine readability, catch overused words, and identify spelling and grammar errors. Try it today!

Solace024
A good study, thanks

sieverslinda051
Great and helpful content. Exactly what I was looking for to juice up my story. Thank you.

crystalfarmer31
Just what I needed to read! Thank you! 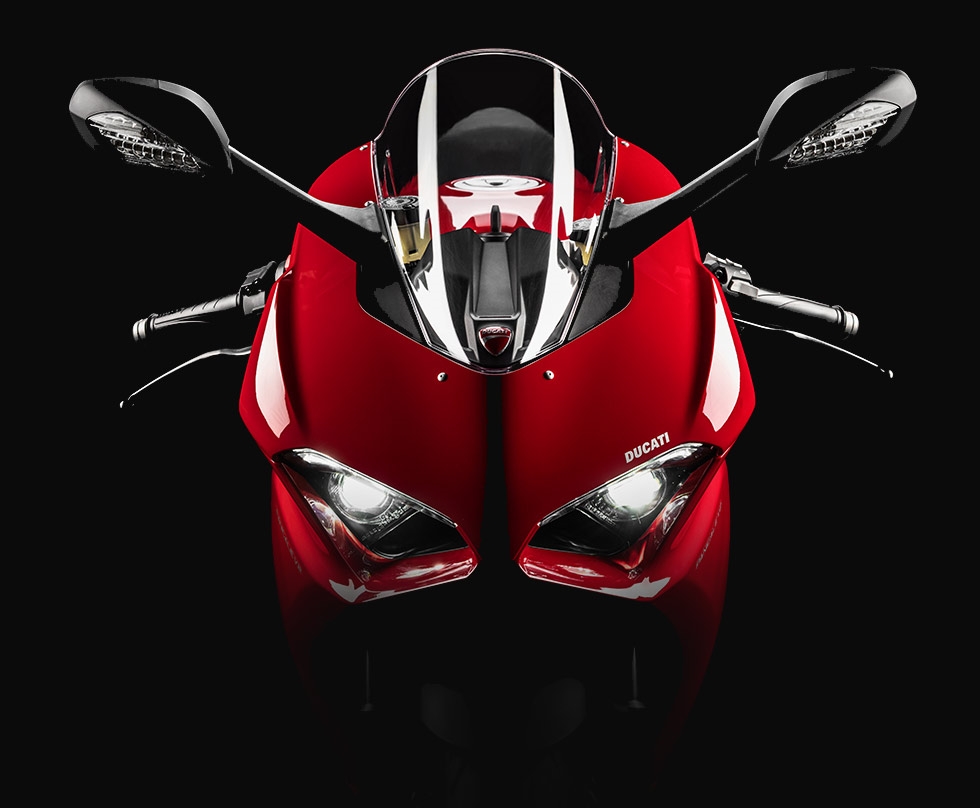