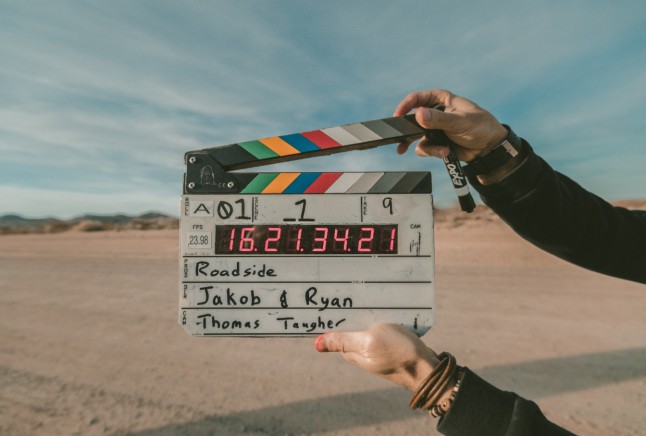 If you’re of a certain age, you might recall educational posters that read, “Said is dead!” Below that dramatic exclamation was a list of synonyms for said. The idea was to encourage grade school students to include sensory detail.

But these days, most authors and editors will tell you not to use words like mutter or stammer. They can pull the reader out of the story. Said is certainly not dead.

However, if you’re reading a conversation, the use of he said, she said, Mr. Smith said can quickly get redundant. Too many dialogue tags will make your audience read in an unnatural cadence. In many ways, that’s far more jolting to read than several synonyms.

So, what’s the answer? How do we cut down on redundancy while also avoiding dialogue tags that don’t use said?

The answer is action beats.

Let’s start by defining a few terms. A dialogue tag is a phrase that includes a person and the word said or a synonym. There can be more detail in a dialogue tag, or it can just be a two-word phrase. Dialogue tags can precede or follow dialogue. It can also break up longer instances of dialogue.

An action beat is a phrase, typically a standalone sentence, that breaks up dialogue. Action beats give more information about the characters and the scene itself. Just like dialogue tags, they can go before, after, or in between dialogue. They’re a more active way to show who is talking and how they are speaking.

There are also emotion beats. These work similarly to action beats, but they focus on emotions and physical sensations instead. For the purpose of this blog post, I’ll be talking about both emotion beats and action beats together because they can serve similar purposes. 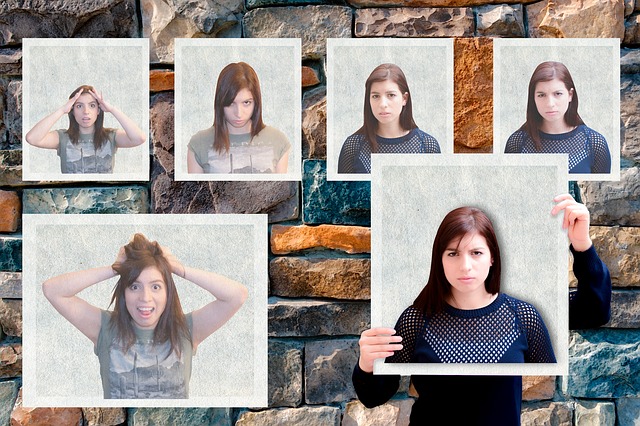 I call action beats the author’s multi-tool because they serve so many functions. One action beat can do more than just get rid of a dialogue tag. Action beats are a great way to show instead of tell. It’s easy to throw in sensory detail about a scene so your readers can see it happening.

But that’s not all they are useful for. Action beats can provide details about characterization. You can also throw in subtle world-building details without huge paragraphs of information. And action beats can even help establish your setting!

The number one way to use action beats is to show your readers how the scene is occurring. Have you ever read a conversation that is mostly back and forth dialogue? You just can’t get a sense of what the scene looks like. Action beats about body language are the most common way to paint a picture of the scene.

If you struggle with writing realistic body language, I have two pieces of advice. First, spend some time people-watching. Second, get a copy of The Emotion Thesaurus by Angela Ackerman and Becca Puglisi. With this book, you find the emotion that your character is experiencing. Part of each entry is a list of body language examples that demonstrate that emotion.

You can also tell a lot about characters’ relationships with one another. How do they greet one another? Close friends embrace. Enemies might raise their chins and give a slight nod. An action beat can even give information about a character’s backstory or emotional wound.

That action beat tells us that there is some strain in the relationship between the character and his father. We don’t have to be in that character’s point-of-view to know this.

Characterization can also include physical details without giving a laundry list of a character’s physical attributes. A character can run a hand through their dark hair. Another character’s green eyes might glitter in excitement. Here’s a quote from my second novel, The Consort’s Journey:

I could have just written that Raymond had grown a beard, which is a symbol of his maturity in a stressful political time. After all, Amarice knows very well what a beard is. But with the action beat, I not only show his physical appearance, but I also demonstrate the teasing relationship the two friends have.

Action Step: Find an example in your manuscript where you may have told your readers something about characterization. Try changing it to an action beat in the same scene. 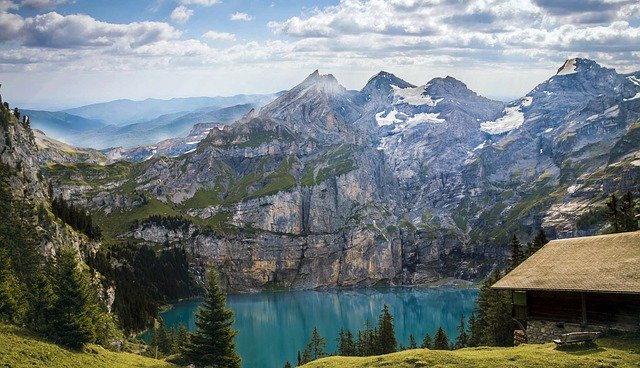 One writing faux-pas that most authors run into at some point is info-dumping. That’s where you give a huge amount of information like setting, backstory, or world-building in one large paragraph or more. These are the passages that might make readers’ eyes glaze over. Action beats are a handy way to eliminate large walls of text, especially for setting.

We can tell a lot about the settings of each of these places with just one sentence. There is a time and a place for extensive setting descriptions, but action beats will move the story along in a more effective way. For the most part, these little glimpses of your story’s setting are enough. Trust your reader to fill in other details.

Action Step: Find a scene of dialogue in your story. Change one dialogue tag to an action beat that shows something about the setting.

Every story needs some amount of world-building, but the historical, fantasy, and sci-fi genres require the most. These genres often have pages filled with world-building details, and it’s easy to fall into unnecessary info-dumping.

Action beats are a great way to drop in those small details that make your world so much richer. Let’s take a look at a few examples.

In the first example, we can clearly see the etiquette of greeting a person of a higher status. We don’t need a paragraph about social etiquette to show this. The second example shows that the character can do magic without a wand and that there is a magical message on the doorway. The third tells us exactly what type of technology the world has.

Many world-building details are unnecessary, and we often have to kill our darlings during editing. But it’s easy to sneak in a few details that we love or that are important with just a quick action beat.

Action Step: Find a paragraph with world-building details. Narrow it down to one sentence then turn it into an action beat.

Just like too many dialogue tags can become repetitive and boring, so can too many action beats. Some lines of dialogue may not require either! The dialogue itself can make it clear which character is speaking at times. A character can address another by name, and the second character can answer.

Scenes with dialogue should have a healthy balance of dialogue tags, action beats, and nothing at all. But action beats can break up a scene and improve the overall pacing and rhythm of a scene. A well-crafted action beat can often give the reader more information than a whole paragraph of details. 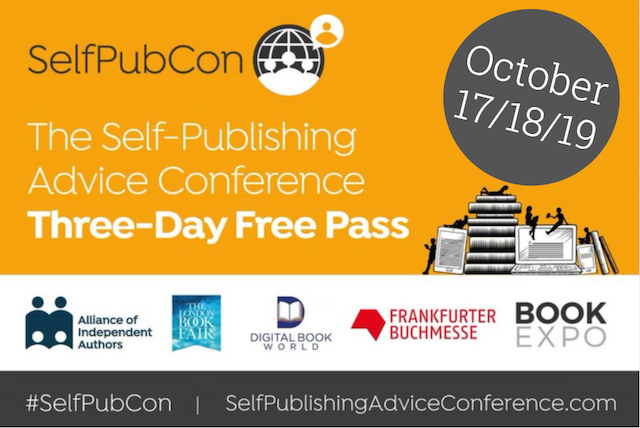 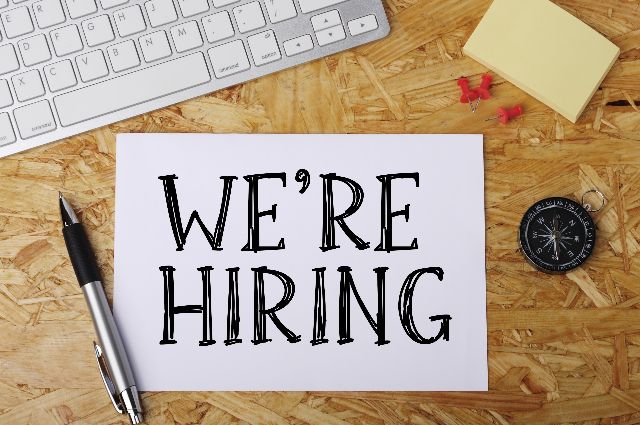 The Writing Process
We're Hiring: We Are Looking for Smart, Enthusiastic People to Join the ProWritingAid Team 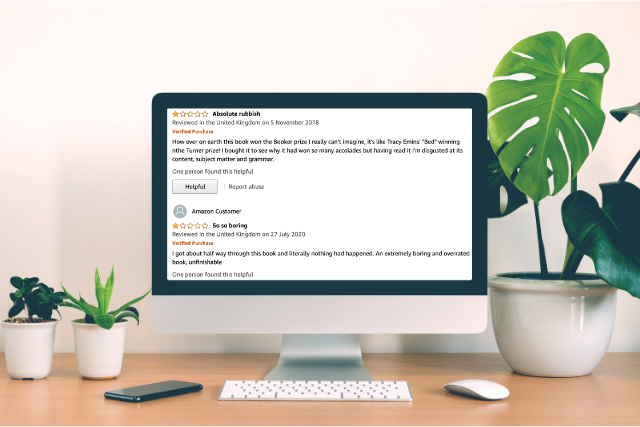