Get 50% OFF Lifetime and Yearly Plans in our Cyber Monday Sale 💙
Learn More
ProWritingAid
ProWritingAid
Blog Grammar Rules What Does PS Mean and Stand for in a Letter, Email, or Text?

What Does PS Mean and Stand for in a Letter, Email, or Text? 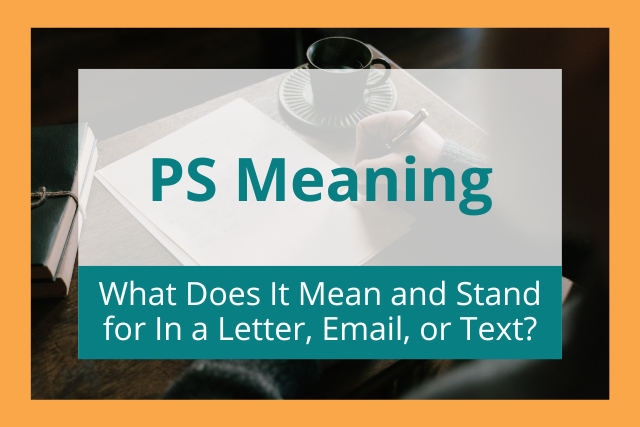 The chances are, you’ve seen the abbreviation PS at the end of a letter or email. It even shows up in pop culture, like in the title of the bestselling young adult novel, P.S. I Still Love You by Jenny Han.

PS means “postscript” and is a way to include an additional thought at the end of written communication. Today, we’re diving into the meaning and correct usage of PS.

What Does PS Stand For?

PS is an abbreviation for “postscript” in English. This word comes from the Latin word postscriptum. Post means “after” and scriptum means “written.” Together, it means “written after.”

In certain situations, PS has alternative meanings. Some school systems in the United States use PS before a number to mean “Public School,” such as PS 166 in Manhattan. PS can also refer to the brands Playstation or Photoshop.

However, PS usually refers to a comment at the end of a letter. 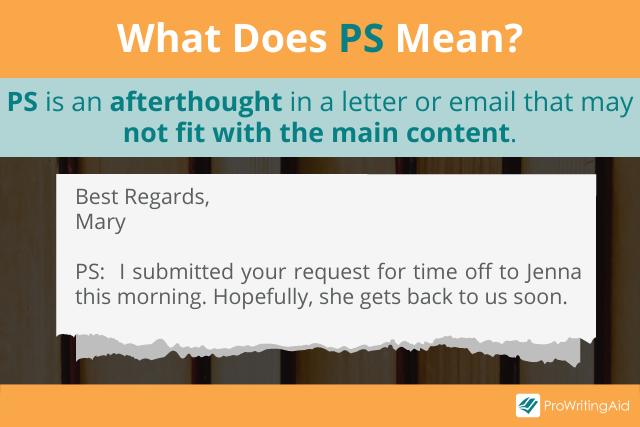 Definition and Meaning of Postscript (PS)

The meaning of PS, or postscript, is a term for an afterthought in a letter. It might surprise you to learn that the word postscript first showed up in the English language in the early 1500s! Within a century, the abbreviation PS was widely used.

PS is a way to include something you forgot to mention in the main body of your letter. Typically, you write PS after you’ve signed your name. Before the days of computers, if you wanted to add an afterthought, you couldn’t just move your cursor into the body of the text and edit.

People used PS for centuries in handwritten notes. It became so ubiquitous that it’s continued into the internet era, even though it’s not necessary.

Today, people often add PS to letters or emails when they need to add a quick note that is unrelated to the main content. It’s also a way to add a quip or funny afterthought. In text messages, it’s used as a quip or sidenote.

How to Write and Use PS

People often wonder whether you should write PS with or without periods. There’s no consensus on what the proper format is, however. In British English, it’s widely accepted to write PS with no punctuation.

In the United States, it depends on the style guide. The Chicago Manual of Style says to write it as P.S., while many other style guides either omit the periods or don’t say one way or the other. However, it’s common to see it written as P.S.

Keep in mind who your audience is if you don’t have a specific style guide to follow. If the recipient of your letter speaks British English, go ahead and leave off the full stops. If you’re writing to an American, it’s up to you how you write this abbreviation.

The most important thing is to be consistent with how you write your acronyms and abbreviations. You can use ProWritingAid’s Consistency Report to make sure you punctuate all your abbreviations the same way. 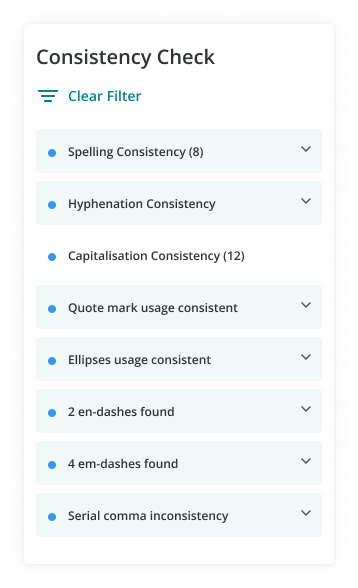 Typically, you write a postscript after the entire letter, including your signature.

However, keep in mind that if you have a long email signature, someone might overlook your PS by not reading that far. If that’s the case, you can omit the postscript, and add the extra note as a separate paragraph in the main body of your email.

Now, let’s check out some examples of how to use PS.

Examples of PS in a Letter

Here’s an example of how to use PS when you write a letter.

Thanks for your letter! It made my week to hear from you. I’m sorry to hear that Doris is ill. Please tell her I’m thinking of her.

Yesterday, I found out that the committee approved my thesis topic. I’m so excited for this final stage, but now I’ll be buried in research about big cat pathology.

It’s exciting that your ladies’ poker group gets to meet in person again! I can’t wait to hear all the latest gossip from your friends.

Take care, and give Granny Jean a hug for me.

PS: I made your meatloaf recipe for some friends, and it was a huge hit!

Examples of PS in an Email

Now, let’s look at an example of PS in a business email. You’ll notice the postscript doesn’t quite fit with the subject of the email, so it’s written as an afterthought.

The Rodriguezes were very pleased with your proposal to update their restaurant’s website and manage their social media. They were impressed with the design, but they’d like to talk to you about your TikTok plan. I think they’re intimidated by making videos.

Would you be willing to meet with them next week? I’d like to nail down the final price before the end of the month. Let me know your availability.

PS: I submitted your request for time off to Jenna this morning. Hopefully, she gets back to us soon.

Examples of PS in a Text

In texts, PS is more of a stylistic choice. You can use it either as an aside or for emphasis, but it’s not necessary. Here's an example:

We’re going out tomorrow night! Meet us at 7 at the bar. Kevin from the coffee shop is coming!!!

PS you should wear the red dress with the strappy heels

What Does PSS Mean?

Sometimes, you have more than one afterthought to add to a letter. You might see an additional postscript written as PSS or PPS.

The correct form is PPS, which means post-postscript, or after the postscript. PSS would mean postscript script, or after writing writing. This doesn’t make sense, so it is incorrect. If you need to add more than one post script, follow the format PS, PPS, PPPS, and so on.

Even though technology has largely rendered the use of postscripts unnecessary, PS is still an accepted convention in letters, emails, and texts.

The Internet's Best List of Clichés
Improve Your English Grammar With These Sites
What are Phonemes, Graphemes, and Digraphs?
Let’s Get Possessive
In Defense of Passive Voice
Comma Before "Except": When You Do and Don't Need One
List of 50 "In Conclusion" Synonyms—Write Better with ProWritingAid
Lowercase and Uppercase Letters: Definition and Meaning
Cause and Effect: Definition, Meaning, and Examples 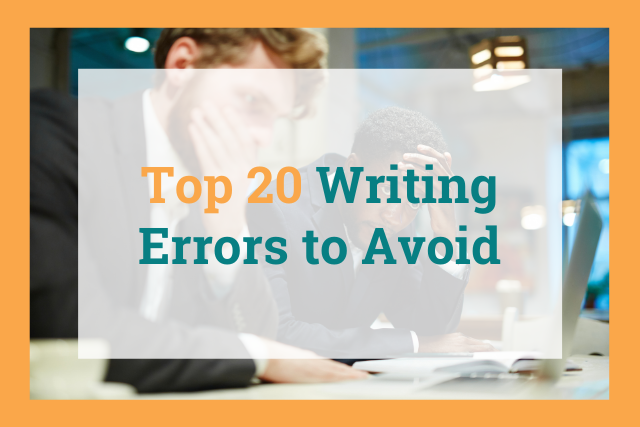 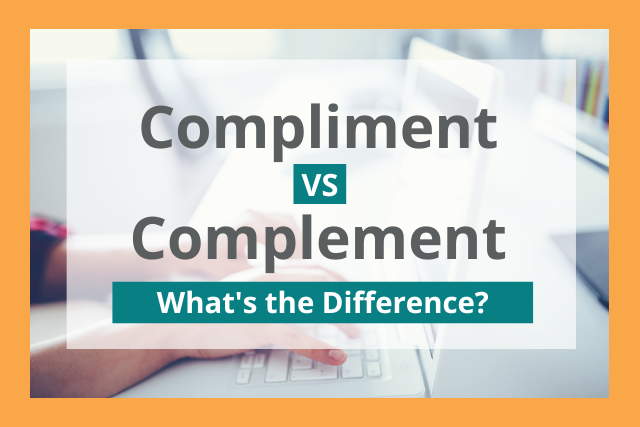 Grammar Rules
Hyphen, En Dash, and Em Dash: Do You Know the Difference?