It vs They: Difference and Usage Explained 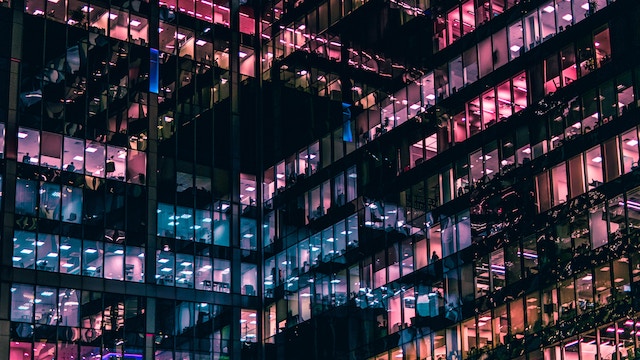 How we address each other is important. If I were to refer to you as it, you’d probably take offense. Likewise, unless you identify as such, referring to you as they might cause undue confusion.

We’re taught how to address each other using proper pronouns and articles. But what about corporations? Are they people, requiring a more personal you or they? Or are they faceless entities, requiring an impersonal it?

Let’s dig into the issue.

The legal concept of corporate personhood allows for certain rights belonging to people to pass to corporations. Corporations can sue people or enter contracts just as you or I. But corporations aren’t people, they’re legal entities.

Take Apple, for example. Apple developed a personified software named Siri who we are taught to address using personal pronouns — she, her, etc. But Apple is not Siri. Apple is a faceless corporation. It operates globally. It has a trillion dollar valuation.

However, as GrammarGirl points out, corporations are managed by people. Tim Cook is the CEO and face of Apple. There are thousands of employees all over the world who make and sell Apple’s various products. They are the heart and soul of Apple. They are who we interact with in Apple Stores and on tech support.

So which one is right? Is Apple an it or a they?

Not what you wanted to hear, right? But that’s grammar.

Choosing it or they depends on the context of the sentence.

As with the Apple example above, when referring to the entity as an entity, use it:

When referring to the people who manage or work for the corporation, use they:

As with all grammar rules, you can break them when necessary. Swapping it for they in either of the example sentences above would still read correctly. In the end, remember corporations are comprised of people and most often it’s the people we’re referring to.