The Grammar GuideCommaWhen should you use a comma before a coordinating conjunction?

When should you use a comma before a coordinating conjunction? 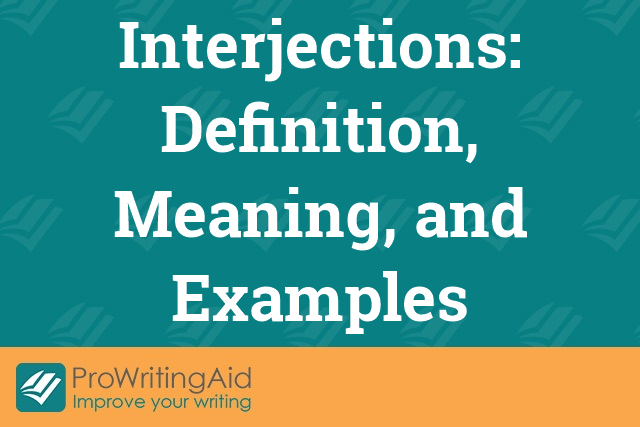 Coordinating conjunctions are used to join grammatically similar elements (two nouns, two verbs, two modifiers, two independent clauses, etc.). The most frequently used are and, or, nor, so, but, for, and yet.

Some writers may choose to omit the comma if the two independent clauses are short and well-balanced (about the same length).

Comma
What's the difference between "alternatively" and "alternately"?

Comma
How should I use commas with "not only... but also"?

Comma
What is the difference between "wether" and "whether"?

Comma
How do I use quotation marks correctly?

Comma
When should a comma be used in a sentence?

Comma
Why should you avoid repeating words in a sentence?

Comma
When should I use an apostrophe to show possession?