Compliment vs Complement: What is the Difference? 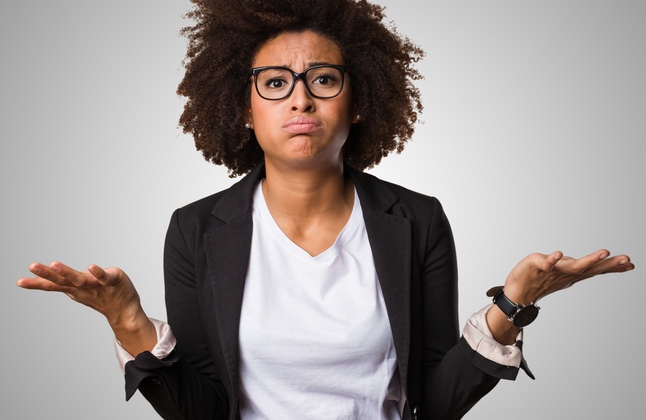 Sometimes it just takes one single letter to change the meaning of a whole word. Both compliment and complement come from the same Latin origin and are homophones.

This means they sound the same as each other but have different spellings. You will often see them being confused.

These words have very different meanings. Compliment is about courtesy. A compliment is admiration, praise or approval of someone.

Complement means to make something perfect or complete it.

Let’s look more closely at the difference between the two.

What Is a Compliment?

Everyone loves to get a compliment. It is a way of showing praise or regard. Giving a compliment can be a formal act or a simple courtesy.

Compliments can also refer to getting something for free, such as a drink in a restaurant.

Giving a compliment means praising or congratulating someone. You can compliment someone based on their achievements, how they look, or something they have done. When you give a compliment, you are being complimentary to someone.

Compliments can be given by an individual or a group or organization. 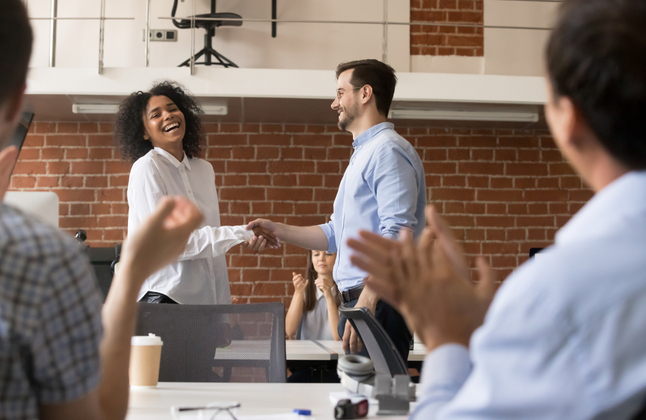 Often companies will include a slip of paper called a ‘compliment slip’ with packages and letters they send out.

This simple piece of paper will show the name and address of the business along with the phrase ‘with compliments’. Space is left for a short, personalized message to be added.

These compliment slips are meant as a friendly way to communicate with customers and thank them for their business.

You might have heard the phrase ‘with the compliments of’ before. This means that something has been given free of charge. Another way of saying this is to use the adjective ‘complimentary’.

The phrase can be used genuinely or sarcastically to mean 'thanks to', such as ‘my bad back is compliments of the small seats in the plane’.

What Is a Complement?

A complement refers to things that work perfectly with each other. Complements make something complete. Often it is used to show things that go well together such as colors, musical instruments and clothes.

Complements often have specific definitions in different subjects such as science and mathematics, however, the meaning remains the same.

The ‘complement system’ refers to the way proteins complement antibodies in your blood.

In art, colors are often arranged in a circle called a ‘color wheel’. Complementary colors are those that are directly opposite from each other, such as green and red or blue and orange. 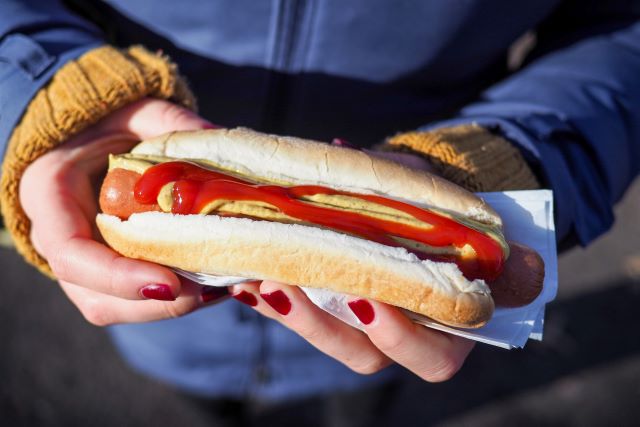 Complementary goods are items that work well with each other and could be sold together such as tennis racquets and tennis balls or hot dogs and hot dog buns.

Often you will see these items put close to each other in the store to encourage customers to buy both. The price of one of the complementary items affects the price of the other.

A complement in mathematics is the amount you need to add to complete something. For example, two angles that add up to 90 degrees are ‘complementary angles’.

There are lots of other homonyms in the English language. Remember, a homonym is two or more words that sound the same but have a different meaning. ‘Homonym’ is an overarching term that includes ‘homophones’ and some ‘homographs’.

Homophone: A word that is pronounced the same as another word but has a different meaning and a different spelling. Compliment / complement are examples of homophones.

Here are other common homophones:

These words are all homographs that have the same pronunciation:

Understanding the difference between compliment and complement is useful when reading and writing in English. They are easily confused because they sound the same but have very different meanings.

Compliment means giving praise to someone or something or giving a free gift as a token of your regard for them.

Complement means that something is complete or goes perfectly together.

If you are struggling with words that sound alike, try using ProWritingAid’s homonym report to help you catch and correct them in your writing. This will make sure you use the right word every time.

Grammar Rules
Appartment or Apartment: How Do You Spell It?

Grammar Rules
Full Proof vs Foolproof: Which Is Correct?

Grammar Rules
Can You Start a Sentence with And or But?