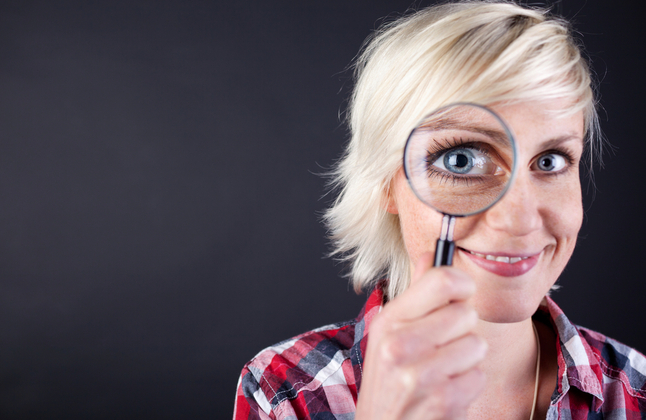 The term caricature (pronounced keh-ruh-kuh-chur in US English) means overexaggerating or oversimplifying certain characteristics when creating a character description. It’s a commonly used device in art and literature.

Have you seen street artists drawing funny cartoon-like pictures of people? Any striking feature, such as a big nose or small chin, is highlighted to create an over-exaggerated portrait.

The person is still recognizable but they are made funny by the changes. There is a long history of caricature in art being used for humorous effect or to make a political point.

In literature, caricatures are made by exaggerating personality and behavior, as well as physical appearance. They are created for a humorous or grotesque effect, or to make a subtle point about politics or human behavior. When used to highlight human shortcomings, caricatures are a form of satire.

The English word caricature originates in the Italian word caricare, which means to load, to charge and became commonly used in the 18th century.

Caricatures in art became popular in the 16th and 17th centuries. They were used by European aristocracy as a way of ridiculing politicians, but there is evidence of them right the way back to early cave paintings.

You can create a caricatures intentionally or accidentally. Used well they can make a reader laugh or consider a political opinion. Used unintentionally, they create disappointing stereotyped clichés which reveal an author’s ignorance of a group of people.

There is a rich history of caricature in literature for politics and comedic effect. Some groups of people are routinely shown as caricatures, using common features the audience will immediately recognize.

In tales such as those by the Brothers Grimm, stepmothers and foster mothers are commonly caricatured. They are normally presented as evil, often with magical powers, and a taste for murder.

This can be seen in stories including:

The original versions of tales used wicked mothers, but during the 1800s this suddenly changed into the character of the stepmother. No one knows for certain why this change happened but the caricature has stuck ever since. 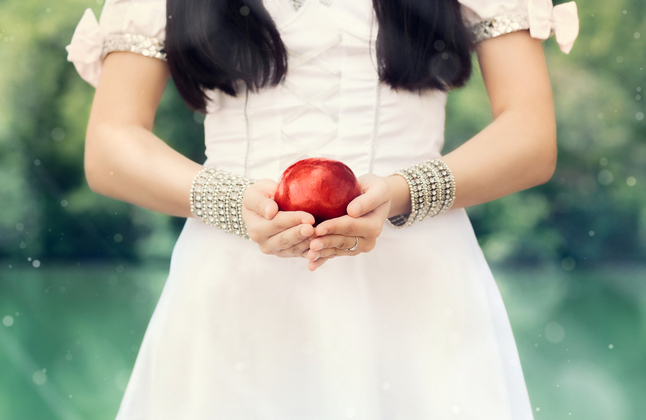 Caricature is commonly used to make political points. A famous example of this is Animal Farm by George Orwell. In this deceptively child-like tale, all animals are equal on a farm.

However, the pigs gradually take control, impose rules, and begin to pick up the habits of humans. Orwell uses pigs as a caricature of Russian leaders to criticize their promise of communism benefiting the country.

Racial caricatures are created from stereotypes formed over time. In classic literature they highlight misinformed common opinions about groups of people. Modern writers should be careful not to include these stereotypes in their work unless a political point is being made.

Shylock in The Merchant of Venice, by William Shakespeare, is a Jew obsessed with money. This is built on the history of money-lending being a fairly common occupation for Jewish people.

In the Middle Ages, Jews were denied the right to own land and join guilds and boasted high literacy rates. Over time, Jews became portrayed as greedy and money-obsessed. Jewish caricatures went on to be used as a propaganda device by Nazi Germany in the 1930s.

Another example of racial caricature can be seen in Margaret Mitchell’s novel Gone with the Wind. In the story, black characters are shown as child-like and unable to care for themselves.

This common portrayal was based on the claims made by slaveholders that Africans needed to be slaves because they couldn’t function on their own.

What Makes a Good Caricature?

Creating a great caricature starts with deciding why you need one in the first place. Are you highlighting a point about society, as John Kennedy Toole does in A Confederacy of Dunces?

Or, are you poking fun at stereotype, like Jane Austen with Mrs Bennett in Pride and Prejudice? Knowing the purpose behind your caricature gives it a clear reason to be included.

In literature, good caricatures often focus on physical description, over-exaggerating appearance. But, unlike art, literature allows you to make a caricature out of behavior and personality traits too. Caricatures are often insulting but they can also be complimentary. This flexibility allows you to build a believable character beyond a stereotype.

A great caricature acts as a mirror for the reader. It makes them think deeply about the subject matter. Even if your caricature is purely for entertainment value, you can use it to criticize qualities you see in society and your own culture.

What Makes a Bad Caricature?

A great caricature is purposeful and planned to make a point, not just a stereotyped cliché. Smarmy salesmen, mad scientists, and femme fatales are archetypal character types that have become boring to read. The character being exaggerated must be recognizable but not predictable.

Unconscious caricatures are written accidentally. They reflect ignorance and can inadvertently reveal racist, sexist, or homophobic views. Some authors will pay a sensitivity reader to help them discover any accidental stereotypes.

Whilst the use of sensitivity readers is sometimes controversial, many writers find it useful to hear opinions from someone within the community they are writing about.

Caricatures can be seen throughout literature and remain a popular literary device with modern writers.

Caricatures can be funny or insulting, subtle or obvious. Used well they add another layer of meaning into a novel, giving a different way of reading the text. Used badly they highlight the ignorance of an author, falling into stereotyped clichés that insult and offend the reader.

Do you know how to craft memorable, compelling characters? Download this free eBook now: