How to Create a Monster for Your Fantasy Novel

TAGS:
writing fiction
how to write a novel
worldbuilding 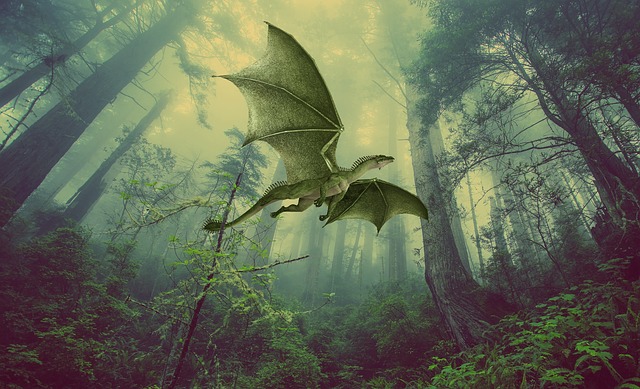 Where would a good sci-fi or fantasy novel be without a monster or two? The dark wouldn’t frighten children, nor would adults leave the closet light on if it weren’t for the brilliant monsters created by master storytellers.

What is a monster?

Since you’ll be creating all new species, plants, and animals, a quick definition will help you keep everything straight.

A monster is something unnatural to your world. Its purpose is to harm in some way, and it usually defies conventional morals. It might have a physical deformity or a psychological one.

Writers often use monsters to foreshadow something evil coming or happening, which is why they’re usually cast out.

How are monsters different from species?

When your main character arrives on a new planet, he or she might at first glance think the indigenous species are monsters. Maybe they’re terrifying-looking or seem threatening.

The difference between a monster and a new species has to do with their minds. An intelligent species, especially a humanoid one, will have a society and a culture. They’ll have a philosophy that’s sophisticated much like humans. Monsters, on the other hand, are purely the basest of animals with none of those characteristics.

Once you give a monster intelligence, it becomes more human-like and more of a species. Think about it: you can’t reason with a monster, nor can you communicate with it. It would kill you before you tried.

Monsters differ from animals because they don’t come in numbers. If you have more than one of the same monster, you must come up with a name for them and then they might develop human-like characteristics, such as language so that they can communicate. Which means they’re becoming a species instead of a monster.

Where do monsters come from?

You don’t have to tell your readers where the monster came from, but brainstorming can help you create a richer, deeper monster to scare your readers.

Monsters can be accidents of magic, technology, or some unexplained phenomena. More importantly, accidents happen to pre-existing species. Consider how Frankenstein created his monster. It was once a human, maybe with a family, and then after death, it returned as a monster. This can capture your reader’s sympathy until they realize the monster has no impulse control and eats someone. Or maybe the monster is dangerous because somewhere deep inside it realizes that old life is gone. Or the accident wiped all that away, and the monster is dumb. Or incredibly smarter.

Accidents don’t just happen. Someone caused it, intentionally or inadvertently. Have fun dreaming up the circumstances that led to the accident, who it involved, and what their motivations were.

Someone might also create monsters on purpose. For fantasy, think about why a powerful wizard or god would create a monster. In sci-fi, think about how someone could use advanced technology to create a monster from nothing. Regardless of how your monster is ultimately created, it must be created for a reason. Anyone creating monsters usually has a darker purpose. 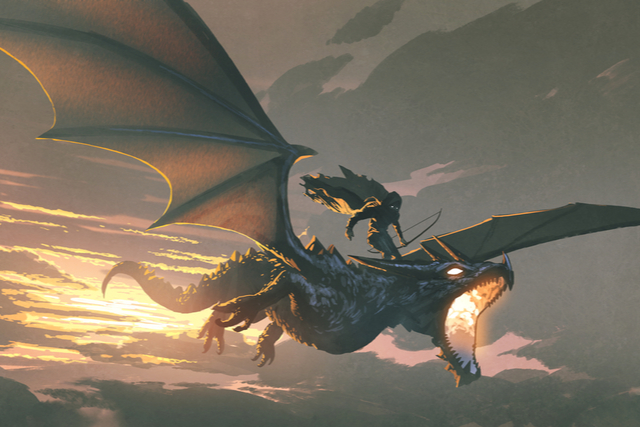 Where do monsters live?

While you might never fully reveal it to your readers, it’s important to your story to know where your monster lives. You can show its home directly or you can give hints to create mystery.

In sci-fi, monsters might travel farther from home. Maybe your monster found a portal or stowed away in an interstellar ship and killed the crew after launch. In both sci-fi and fantasy, your characters may find it inevitable they’ll search for the monster’s lair, whether it’s a cave in a fantasy world or a spaceship in a sci-fi story.

Part of knowing where your monster lives means understanding how that affects your characters’ quest to find it. Do they need magic (fantasy) or technology tracking equipment (sci-fi)? And is the monster nocturnal? Things that prowl at night are scary; characters generally fear monsters more at night.

Motivation has two arms: why are your characters pursuing the monster and what does the monster want?

Are your characters hunting the monster because people are afraid of it, or did it do something to deserve retaliation? Do your characters all want to capture or kill the monster or do any feel it has a right to be left alone? Think about how you could use conflict to create even more tension.

Maybe your monster just needs food, which means it must kill to eat. And the bigger the monster, the more food it needs. Or maybe your monster feels threatened by your characters’ search for it and attacks them to protect its lair.

Just because it’s a monster doesn’t mean it has to kill. Give it a reason. And make it a mystery. Why does this monster kill one species but not another? Your readers might not know why the monster kills until they learn more of its backstory.

Like with any other character in your story, you need to show your readers what your monster looks like. But instead of giving your monster an extra eye or an arm coming out of its head, think first how its physical characteristics will help it get what it wants. Justify its appearance in your story, and you’ll avoid creating a cliche monster.

A monster who can do scary or strange things is better than one who just looks creepy. Incredible strength, speed, or endurance, or the ability to control minds—regardless of the attributes you give your monster, they must relate to your monster’s purpose in your story.

You might have a picture of a monster in your mind. Maybe you picture it tormenting or attacking your characters. Now take it a step further and consider where it lives, how that impacts its actions and its physical abilities. Next, decide who created it and use that information to help you figure out the monster’s motivations.

If you follow these suggestions, you’ll create a unique monster that has more depth instead of just being scary.

There's more where this came from... Download our full guide to world-building now: