Why Narrative Satisfaction Matters: Lessons from Game of Thrones 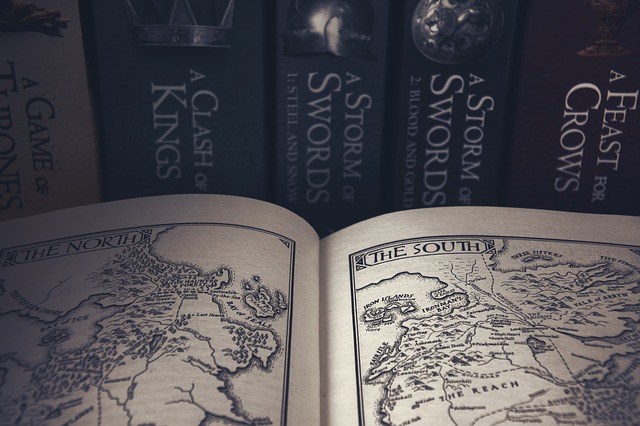 More than 19.3 million people tuned in to watch Sunday’s finale of Game of Thrones. If you were one of them, what did you think?

Whether you were thrilled that your unlikely pick for the Iron Throne ended up as king (All hail Bran the Broken!) or disappointed with your favorite character’s ultimate fate, you likely have some (strong) opinions about the fantasy series’ last episode.

If you’re a longtime follower of the show or a pop culture aficionado, you’ve likely heard by now that many fans are not thrilled with the series’ end. In fact, a petition calling for a complete rewrite of this season of the show is nearing 1.5 million signatures at time of writing.

Many people have written analyses of why this season is so hated, so I’m not here to do that today. Instead, since this is a blog about writing, I’m going to talk a bit about what I’ve learned about writing (particularly fantasy fiction writing) as I’ve watched the final season of the world’s most popular television series unfold.

#1: It’s Not About What Story You Tell. It’s About How You Tell That Story.

Game of Thrones has always been controversial. Since its first season, the show has earned criticism for its portrayal of women, people of color, sexual abuse, and more. There’s no denying it – Game of Thrones is violent, graphic, and can be disturbing for its viewers.

But not even the most contentious choices of episodes past have yielded as much criticism as the decisions made in this final season. Why is that? Because the storytelling was better.

For all its sword-fighting and sex, Game of Thrones was, for most of its run, a show about the intricacies of human interaction. It was about power, and the terrible and great things people do to get and retain influence. The most impactful moments of the show weren’t always the most flashy. Many times, the scenes that ended up sticking were the quieter ones: two advisors discussing the fate of the realm, an old woman quietly claiming credit for a death seasons prior.

Game of Thrones succeeded precisely because it allowed for moments like these to take place. For all its spectacle, the series was at its best when it gave space for long moments of dialogue. Game of Thrones could always have been told at the breakneck pace of season eight… but it would never have been as popular.

In the end, it’s not that the story the show's creators chose to tell was so awful. It’s more about how they chose to tell it. By condensing the final two seasons, they eliminated much of what made Game of Thrones so great, throwing out the show’s signature deliberate pacing (which made its important moments all the more impactful) in favor of a rushed hurtle towards the finish line.

I imagine that with the full ten seasons HBO wanted, many of the choices made in this final season would have made more sense.

I hope to write and publish fantasy novels some day. One of my biggest takeaways from this season? When I do that, I need to make sure that I’m an expert in my own lore.

In the years between season seven and season eight, I read a lot of theories about Game of Thrones. Turns out, every single one of them was wrong.

Because the creators of those theories put a lot more time and effort into interpreting Game of Thrones' lore than the show's creators did in the last season.

Game of Thrones was bound to leave some stones unturned, but by the time the final credits rolled, there were many more questions than answers still left on the table.

One of the reasons the show felt so unsatisfying is because of the number of mysteries left. Ultimately, a lot of the lore that felt so important (for instance, who was the Lord of Light? What was his purpose in bringing Jon back?) was completely ignored in the final season.

Worse, some of it was contradicted or changed. Much of the fans’ dissatisfaction comes from the fact that these mysteries, which once felt so pivotal, didn’t have a point when all was said and done.

If you’re going to invest the time to create a mythos for your story, you need to be ready to follow through on that. Otherwise, if you decide to ignore what you’ve created, your final story will feel like a bait and switch. 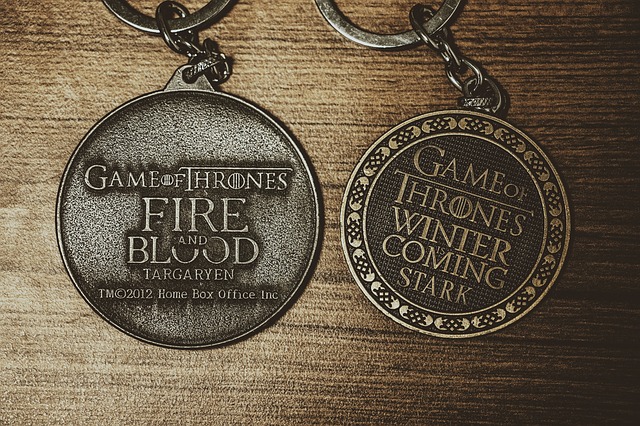 #3: You’ll Never Please Everybody. But That Doesn’t Mean You Shouldn’t Try.

My three favorite series are the Harry Potter books, Star Wars, and Game of Thrones, so you might say I’m used to being disappointed. I came of age on the Star Wars prequels, after all, and will never forget first reading the epilogue to Harry Potter and the Deathly Hallows.

I recognize by now that writers and directors will never create the exact story their fans want — but that doesn’t mean they shouldn’t try.

One of the reasons this season of Game of Thrones has been so controversial is because the show's creators went for shock value rather than narrative continuity. They’ve spoken about their desire to subvert fans’ expectations, which is fine... until it wasn’t.

Fans have expectations in the first place because writers drop hints. When that foreshadowing is later ignored, fans will undoubtedly feel disappointed, because they’ve been expecting one thing and delivered another.

I’m not saying that, as an author, you need to write a story that makes your fans happy. You should, of course, write the story that you want to tell. But if you deviate from what you’ve set up, don’t be surprised when people feel cheated.

It remains to be seen how history will treat the finale of Game of Thrones. Maybe, once the shock wears off, critics and fans will feel more appreciative of the story’s end.

In the meantime, watching the reaction has taught a lot to this wannabe fantasy writer. I’ll be taking the lessons learned to heart as I work on my own series.

peschel
"I recognize by now that writers and directors will never create the exact story their fans want — but that doesn’t mean they shouldn’t try. " I would add to those books "Lord of the Rings," which didn't have a huge audience when the last novel was published, but I no one complained that it didn't deliver what it promised. (At best, there are people who skip over the Tom Bombadill section).

romario.eich
I love ProWritingAid, but I have to say your new typography is horrible. It's so small and disturbingly spaced; I almost feel my eyes squeaking as I try to follow through the words. Other than that, great remarks on the show!

M1234513
Great piece. Also: Don't spend years building up the importance of a world-ending battle only to film it in the dark, and have it finish quickly without logic thus rendering viewers' emotional investment as worthless. Textbook example of anti-climatic.

blessedinmt
The people who found the show disappointing should never read the books! I became immersed in the world of Westeros by reading all five tomes before the series. George Martin created complete and complex characters living in a well-described world with a deep history. (I appreciated how important the study of history was in the education of Westerosi children!) The people and places were so vividly drawn by his words I actually dreamt about them while reading the books (When I first saw the show, I was amazed at how well cast it was, except the children were all older than in the books.). Anyway. . . Martin did not follow the rules most of us are taught about writing fiction. Seriously, who would have expected the main character of the first book would have his head lopped off 3/4 of the way through? Many characters were developed only to die or disappear. Several plots were planned in detail only to be abandoned or avoided. Most annoying of all, none of the five books ended. They simply stopped midstory. No resolutions were made. No story arcs came to a close. Nothing. It's as though Martin had a predetermined word count for each 1000 page book; and when he hit that goal, the manuscript went to the publisher. Thus imagine the frustration of those waiting for the sixth book! I know Martin was involved with the series, but the last three seasons lacked a novel for source material. Maybe if George hadn't written a prequel trilogy and other books instead of finishing The Song of Ice and Fire, the readers, series writers, and millions of viewers would have been more satisfied with the ending. Or. . . maybe not.