Warning: Spoilers for Avengers: Infinity War and Avengers: Endgame ahead!

Early on in Avengers: Infinity War, one of the film's most powerful characters, Vision, gets stabbed in the stomach. The moment is shocking, yes, but it's also important to the plot, effectively sidelining Vision for the rest of the movie.

Now, I wasn't in the writing room when this choice was made (though if you're reading this blog post, Marvel, I'd be happy to talk), but I can guess why Vision got stabbed and it's not purely for shock value: it's to sideline an overpowered, omnipotent character.

If you're not a Marvel fan like me, here's the 411 on Vision: he's an android, built out of the strongest metal in the galaxy and wielding the unlimited power of the Mind Stone, one of the six gems that created the universe. If that's too much nerd-speak for you, basically, he's really strong. He can fly, he can access tons of information with a half a thought, and he can shoot laser beams from his forehead. In fact, in battle, Vision is damn near indestructible, which makes for a rather lopsided, boring viewing experience. So, to counteract his strength, Marvel's writers often sideline him, either emotionally (by creating internal conflict) or physically (by injuring him). 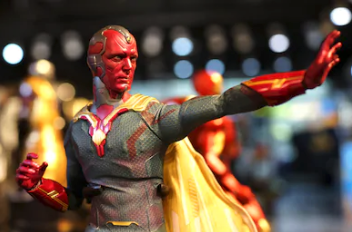 Vision's fate isn't unique: Marvel also sidelines overpowered characters like Thor and Captain Marvel by sending them on side quests, away from the main action of the plot. Removing omnipotent characters allows real tension to build for everyone else.

Let's dive into what omnipotent characters are a bit more, shall we?

For starters, let's break down the difference between an omnipotent character and an omniscient character.

An omniscient character, on the other hand, has limitless knowledge. Think Bran as the Three-Eyed Raven in Game of Thrones. He can see the past, present, and future.

Both omnipotent and omniscient characters have their place in fiction. Both can also be misused.

How to Use Omnipotent Characters in Your Writing

Omnipotent characters present a conundrum for authors: after all, they can basically end any fight as soon as it starts. When an omnipotent character enters the battlefield, is there any real sense of urgency? 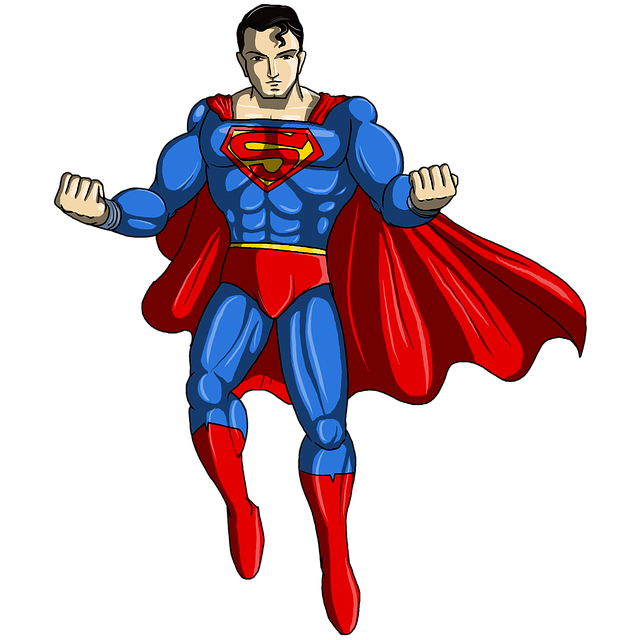 Omnipotent characters are lots of fun. Who doesn't love to watch Thor summon huge thunderstorms or Superman plow through a field of enemies? Just remember that, for omnipotent characters to be believable, they need to have flaws of their own. That way you can still build tension and keep your readers invested.

wesbuddyjones
Superman isn't omnipotent, omnipotent is all-powerful, when your omnipotent, you can destroy the universe with a thought, you can reshape reality

amy.cohen
Point taken! Thanks for reading and sharing your thoughts!