BlogBlogging and Content WritingWhat We Can Learn About Writing from "Hamilton"

What We Can Learn About Writing from "Hamilton" 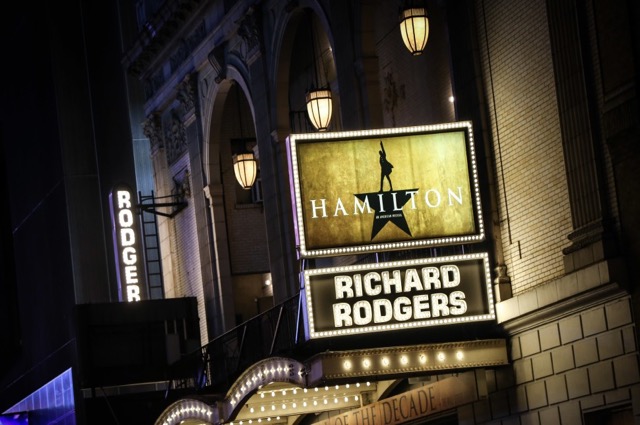 Hamilton is an international sensation. Fusing hip-hop and musical theater, Lin-Manuel Miranda created an impressive telling of Alexander Hamilton’s life story. As writers, there’s a lot we can learn from the show, its creation, and its namesake.

As Aaron Burr says in Aaron Burr, Sir, let me offer you some free advice:

I’m past patiently waiting. I’m passionately smashing every expectation. Every action’s an act of creation! I’m laughing in the face of casualties and sorrow. For the first time, I’m thinking past tomorrow. (“My Shot”)

According to Hamilton: The Revolution, the book that documents the musical’s creation, Lin-Manuel Miranda bought Ron Chernow’s biography of Alexander Hamilton at an airport before going on vacation. Reading the 818-page tome, Miranda began a journey that would cause a theatrical revolution.

Whether Chernow’s biography was the genesis for Miranda’s idea or the fuel is up for debate. Regardless, the story of one of America’s Founding Fathers inspired Miranda to write. As writers, we need to be ready for inspiration wherever and whenever it may strike. Engage with the world around you and never cease to jot down something that piques your interest.

Takeaway: Be prepared for inspiration to strike.

2. Be Ruthlessly Creative and Relentlessly Pragmatic

Lin-Manuel Miranda depicts Alexander Hamilton furiously writing, unable to get all of his thoughts on paper. Through his installments in The Federalist Papers and other collected writings, we know that Hamilton had a lot to say. The same can be said of Miranda. Both are genius writers who pushed boundaries while being rooted in possibility.

As he wrote, Miranda wasn’t afraid to take the rules of musical theater and bend or break them for his own needs. Hamilton did the same while writing essays defining the United States government.

As writers, we can take a cue from both men and write like we’re running out of time — like there isn’t enough time to capture all the words in our heads. This means writing daily or in furious bouts, whatever works for us. It also means understanding grammatical conventions and rules of standard writing and pushing or breaking them when appropriate.

In a letter I received from you two weeks ago
I noticed a comma in the middle of a phrase.
It changed the meaning. Did you intend this?
One stroke and you’ve consumed my waking days. (“Take A Break”)

Hamilton: The Revolution depicts the attention to minute detail Lin-Manuel Miranda and company put into developing the musical. From character movement to using actual headlines from the era on prop newspapers, the show is stuffed with intricate details.

Hamilton moves in sweeping arcs while Burr only walks in straight lines and hard angles. The characters’ movements mimic their thoughts: one is full of options while the other refuses to see possibilities.

These subtle details help flesh out the story and add dimension to the characters. Whatever we’re writing, the details are important. And not just the overt details that the reader will notice on the first read, but the smaller details below the surface that might not be as obvious.

George R.R. Martin is a master of subtle details. His Song of Ice and Fire series contains many passing references to other characters’ stories only noticed by keen eyes.

Takeaway: Stuff your writing with details both big and small.

While writing Hamilton, Lin-Manual Miranda didn’t have the end in mind. He didn’t have the entire story outlined and planned. Instead, he had an idea to write a mixtape of hip-hop songs based on Alexander Hamilton’s life. He wrote the songs almost entirely in the same order they fall in the show.

As he wrote music with his friend and composer, Alex Lacamoire, Miranda expanded his mixtape into a stage show. The two booked The Public Theater before Miranda began work on the second act of the play. Miranda wasn’t afraid to write wherever the words took him while giving himself a deadline.

As writers, we can spend a lot of time planning and outlining. We can often spend even more time marketing and setting up processes and structures to “make our writing easier”. However, all the planning in the world cannot replace actual writing.

As Andy Weir, author of The Martian, once said, “Sitting down and actually doing the work is hard and sometimes requires a huge amount of effort.” We need to sit down and do the work and let the words flow.

5. Don’t Be Afraid to Change at the Last Minute

Eight days before Hamilton opened in off-Broadway previews at The Public Theater, the cast and crew began technical rehearsals. The cast knew the choreography and music backward and forward. They were ready for opening night. However, director Thomas Kail mixed things up and added the stage’s infamous double-turntable. The entire cast now needed to relearn their choreography on a rotating stage.

Likewise, weeks after Hamilton opened on Broadway, Lin-Manuel Miranda wasn’t satisfied with his final moments on stage. His final song captures Alexander Hamilton’s thoughts before being killed in a duel with Aaron Burr. Rethinking everything, Miranda made slight changes to the final song, changing his lines from statements to questions adding a note of uncertainty about Hamilton’s life and choices. The change was what Miranda was looking for and became the new final moments for his character.

Both changes could have been dismissed for being too late in the game. Instead, their implementation shaped Hamilton into a masterpiece that won eleven Tony Awards.

No matter what stage our drafts are in, there is always room for polish. Be it minutes before submission or even after publication, words can always be tweaked until they are just right. Often writers for The Writing Cooperative ask if they can edit their submissions after publishing. Of course! Edit your work until you are happy.

Raise a glass to the four of us.
Tomorrow there’ll be more of us. (“The Story of Tonight”)

In Hamilton’s fourth song, “The Story of Tonight”, Hamilton is joined by his three co-conspirators and friends: the Marquis de Lafayette, John Laurens and Hercules Mulligan. This motley crew of unlikely allies would change American history forever. Without their contributions to Hamilton’s life, his story might not have been the same.

Likewise, while Lin-Manuel Miranda is credited with the music, lyrics, and book for Hamilton he didn’t create the show by himself. It was through calibrations with Alex Lacamoire, Thomas Kail, and Ron Chernow that Miranda brought Hamilton’s story to life.

While writing is often a solitary act, we cannot go it alone. We need a team if we wish to be successful. We need collaborators, editors, encouragers, and publishers.

Finding your team isn’t always easy, but it is necessary to be a sustainable writer. Find a writing group or join an online community that can provide you with the essential support needed.

Hamilton is a rare work of art that elevates its genre. Lin-Manuel Miranda’s creation will forever change musical theater. In the same vein, Alexander Hamilton’s vision shaped a country’s formation. Learn from both men, sit down, and write. You never know who your writing might influence. 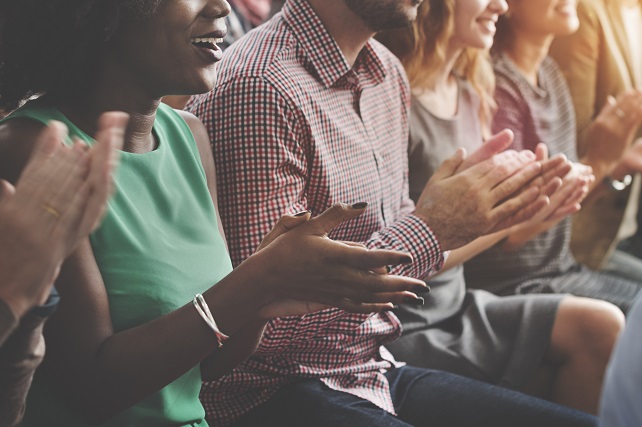 How to Write Inspirational Self-Help Stories
How to Reach Out to Book Bloggers and Book Influencers to Promote Your Book
Relaunch Your Blog Right: A Step-by-Step Guide
Here are the Best Online Courses for Freelance Writers
8 Newbie Hacks to Establish Yourself as an Experienced Writer
How to Write a Guest Blogger Pitch That Actually Works
Freelance Writer's Life: How to Break the Feast and Famine Cycle
Making Money as a Freelancer: Everything You Need In One Infographic
How to Marry Your Social Media and Content Marketing Strategies 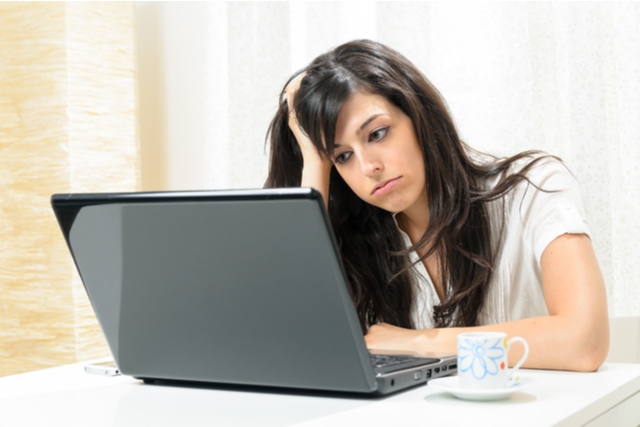 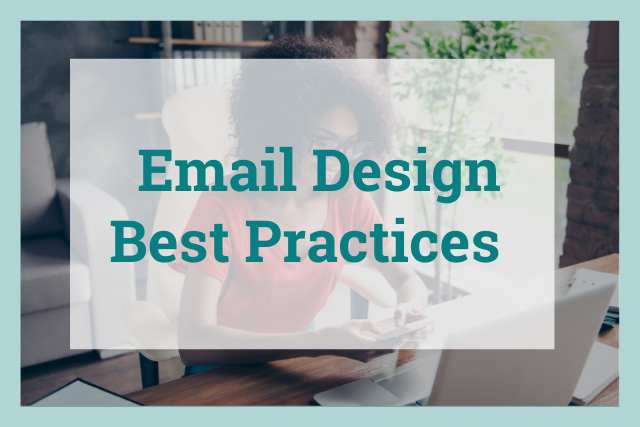 Blogging and Content Writing
Email Design Best Practices: Take Your User Experience to the Next Level 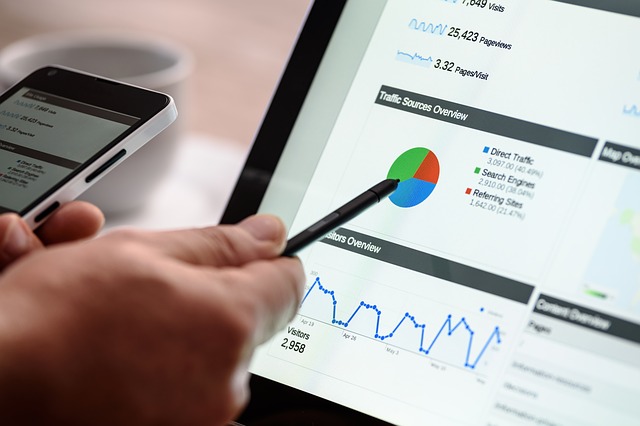 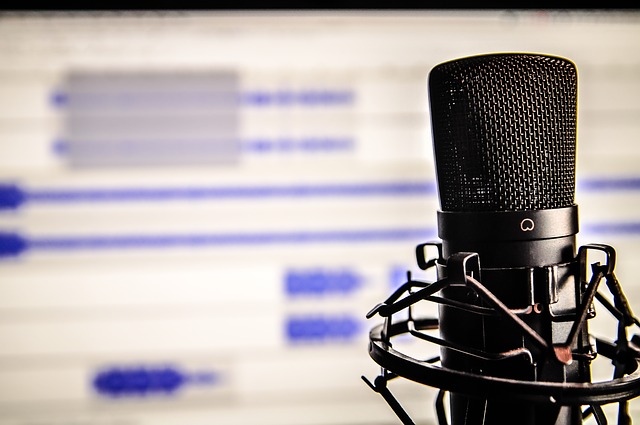 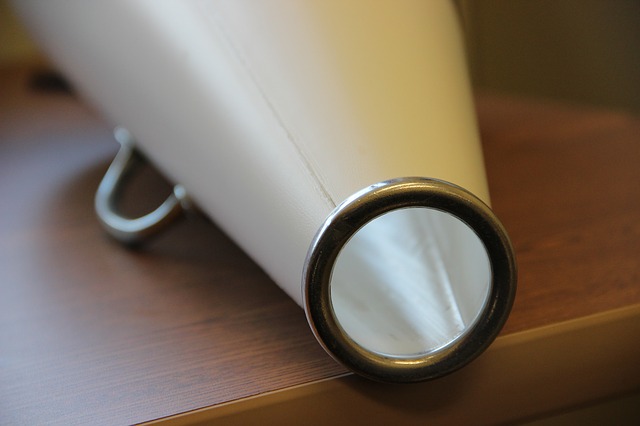 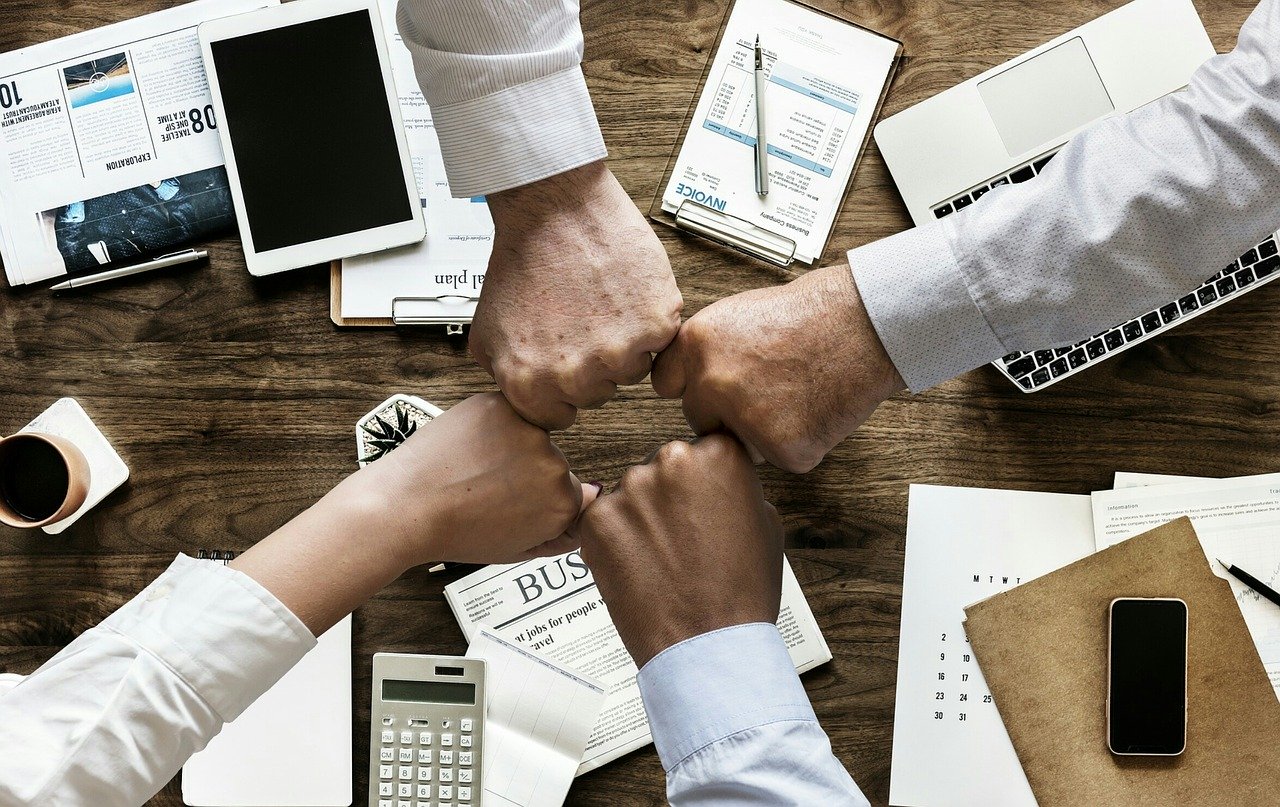 Blogging and Content Writing
Getting Teams to Step Up 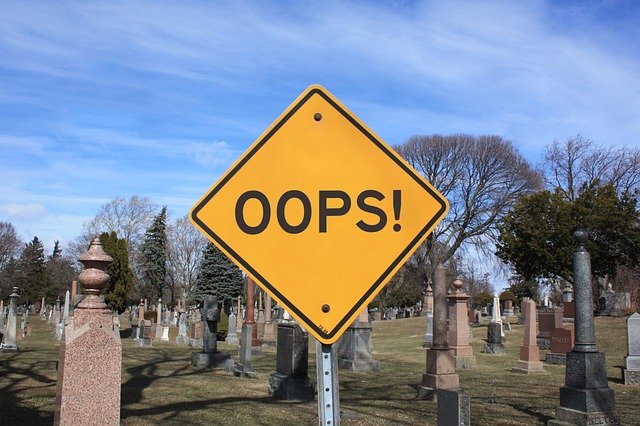