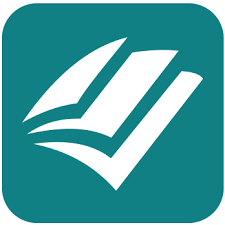 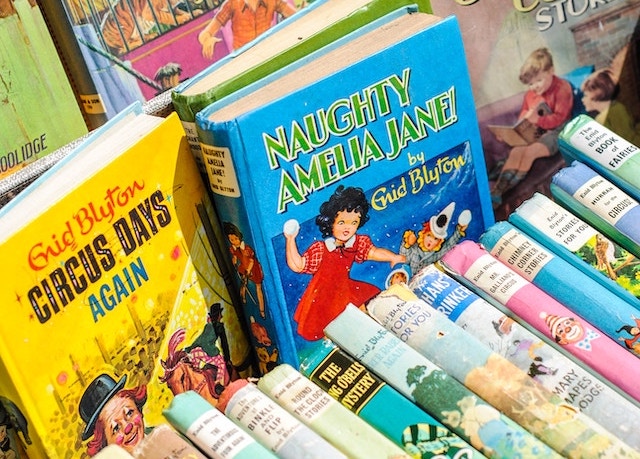 There are many factors to consider when writing for children. You want to teach them lessons, give them relatable characters to root for, and try to write from the point of view of the kid you used to be. However, the first people to read your book are usually adults who either read your submission queries or review your published book. But what do the kids think of your work? How do you know it’s going to be any good to them?

For a while now, I’ve been a volunteer editor for Litpick, a student book review website where my target audience reads and reviews books written for their target age group. I’ve found that kids have a very cut-and-dried approach to reviewing books. They are honest but gentle reviewers. They are also general but clear in their explanations. Here are some observations that I have made while reading book reviews written by kid reviewers.

They Keep It Short and Sweet

Kids aren’t going to analyze the mechanics of your work. They’ll tell you if the story interested them, if they liked a particular character, and if they thought it was funny, scary, sad, etc. LitPick sets a minimum sentence requirement for both book summaries and reviews that the students post. Many of the reviewers stick to these minimum requirements, saying whatever they need to say within six to eight sentences. They won’t ramble or quote from the book. Their focus is concentrated on what they liked or didn’t like about it, seeing it from the big picture instead of dissecting and rating every facet of the prose.

They’re Not Afraid to Give a 5-Star Review

An adult reserves their perfect scores for the best books of the year or even the top few books they’ve read. A kid will find flaws in a story yet still rate it five stars if they enjoyed reading it on the whole. These are kids who are used to getting A’s every time they do what they are supposed to do. So if they feel an author has done their job, they will reward them with a top score.

If a reviewer says a book was confusing or “got boring” in the middle, they’ve still been known to give it a generous three-star rating. They might say the material was just not for them. Sometimes they’ve read a book that’s above or below their reading level so it feels like it would be better-suited for a younger or older reader. They choose to focus on the positives rather than the negatives and will be gentle, even in their less than enthusiastic opinions.

They Have a Hard Time Summarizing Books

The section of a student review that typically needs the most work is the summary. Kids get hung up on particular scenes and summarize them instead of the book as a whole. They try to write like the summaries they see on the back of the book without copying it, throwing in mysterious phrases, made-up vocabulary invented for the story (usually fantasy), and inserting enthusiastic exclamation marks. They try to drop vague hints as to what the story is about instead of just saying what it is about.

In trying not to give away the ending, student reviewers sometimes forget to explain the main conflict and the main characters’ responses to that conflict. Sometimes they stop halfway through their plot summary, and the reader is left on a cliffhanger. I’m usually asking them to elaborate, and it can take two or three edits before I get a clear enough picture of what the book is about.

However, summaries aren’t just difficult for kids. They can be equally hard for the authors themselves. When people ask me what my books are about, it’s difficult to explain in a few sentences without giving anything away or being so vague that the story doesn’t make any sense. The simpler your story is, the better it can be explained, and the easier word of mouth will spread among young readers.

No one will identify with kid characters better than a kid reader. So, if an author has created a great character, the reviewer will notice by relating to the protagonist in unique ways. It may be as simple as playing the same sport or resonating with the loneliness that a character is feeling because of divorce or moving to a new town. They may like the way a character speaks, or they may like how different a situation is from their own.

Fantasy stories are usually a big hit with kids. If it contains magic or otherworldly creatures, it will score automatic points for the author. The ending is also a big deal. If they feel relieved that a conflict has been resolved, they will tell you. If they cried because a loyal pet dies at the end of a book, they will tell you that as well. This feedback can be far more useful than what adult reviewers sometimes offer.

Editing student book reviews has been enormously helpful in envisioning my audience while I write. It reminds me to keep things simple, clear, and as relatable as possible. In the end, kids want to be entertained, and kid readers are a rare breed. So, it’s important to make their reading worthwhile and get their opinion whenever possible.

Laura Smith is an office worker, author, and blogger from Pittsburgh, Pennsylvania who earned her B.A. in Creative Writing from Carlow University in 2007. On top of self-publishing three middle grade novels, her poetry has been featured in several literary journals, and she has written for HubPages since 2014, interned with List25 in 2018, and is a volunteer editor for LitPick’s student book reviews.