How to Get the Idea for Your Novel

TAGS:
how to write a novel
character development
worldbuilding
plot
story planning
What we wish we had known 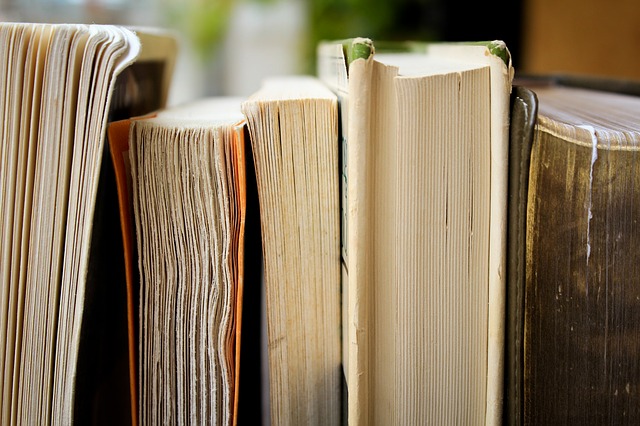 The idea for your novel doesn't often come to you whole and complete. If you're writing historical fiction then it may do, as mine did for This Human Season which is set in Northern Ireland in 1980 and 1981. That came to me on the platform of Clapham North tube station in 2003. I watched a few trains come and go as it dawned on me. But my other three novels came to life in stages.

Usually, the final novel is the result of an idea that has grown and acquired more substance like the proverbial rolling stone.

It seems to me though that there are elements to the idea which remain in place through the multiple drafts you will write. The details shift and change as you feel for what's most moving, most provoking, most important.

A novel is a journey and it's good, necessary even, to get a first draft down in a season as we do in the Ninety Day Novel course at The Novelry. But you will return to it at second draft and amend it as new realities and truths emerge. In the meantime, here are the key elements which you should seek, the essentials to your novel, and knowing them might help you originate your own.

I will have an idea of my theme before I start which is the garden of my novel in a way. I will know if I'm setting it contemporaneously or in the past and what is making me restless or angry and feels important to prove as a thesis or argument. So this will inform the time and place of the setting of the novel. Then I will be very careful not to expose my 'thesis' but to conceal it.

I build a case based on the personal, evidenced through a life or lives, and make sure I never put my bias into words in the novel. It must be invisible in order to operate subconsciously. Many of you will know my advice not to preach to the reader who is smarter than you. (If you don't think he or she is smarter than you, please don't bother us with your book, thank you.)

After the theme is established – as a mood or feeling or gambit or theory or the way a drunk clings to a losing argument – here's what comes next.

The Novel As A Necklace Of Five Beads 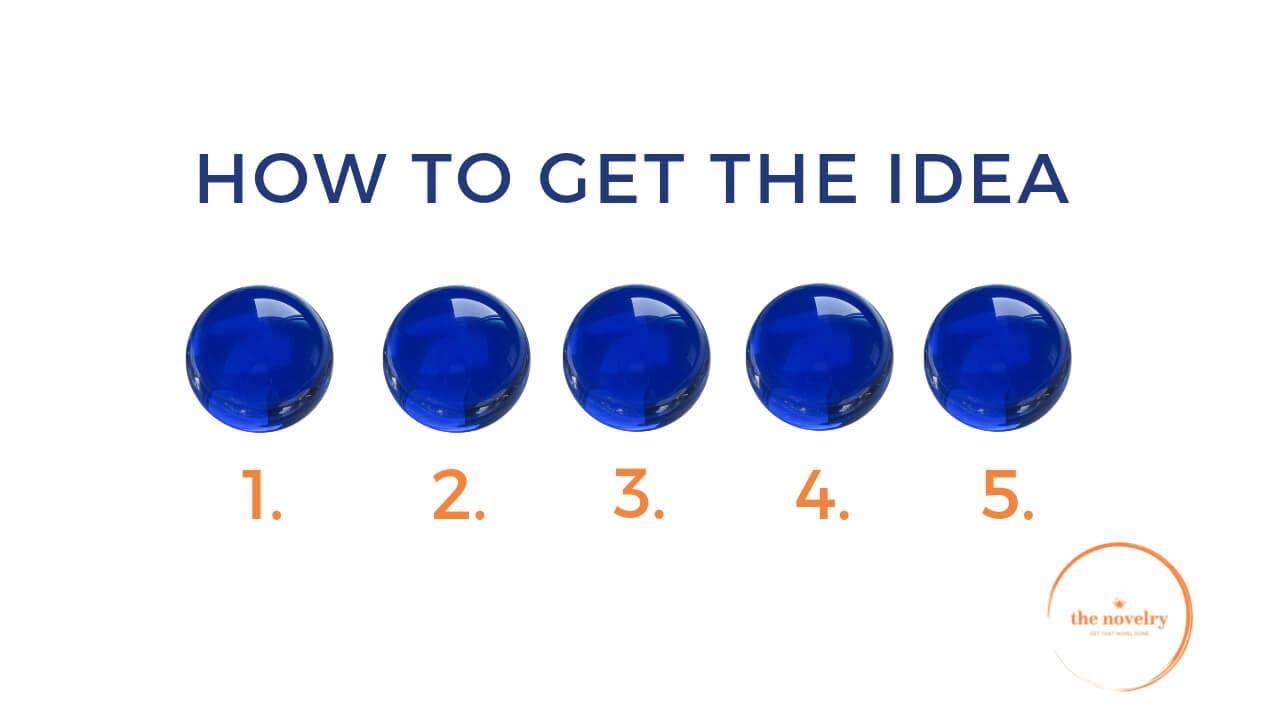 Either as narrator (first person) or observed by a third person. I choose mutable people, which is to say, lesser-gendered, women with typically male characteristics or men with more typically female characteristics. This is because I want them dimorphous and diaphanous; shining, floating and alive to change. The novel is the liberal art form which at its heart believes in the possibility that human beings can change. A novel is a moral journey and your character goes on an adventure, often unwanted, to see the world differently. What's more, this character has a blind spot. One hell of a blind spot.

Oh yes, almost immediately he or she is presented with a problem to solve, or a dilemma. But that's not it. That's a red herring.

In fact, things are worse than they seem and you add here a volley of stones which rain down on your character, problem after problem, conflict after conflict and here's where you need to choose an antagonist – a person, usually.

This is the bleeding heart of your novel. Everything else may change or shift but this insight of yours is the bedrock of the novel and comes 4/5 of the way through the narrative. This is something which has greatly touched you in the last year or two. Often it's metaphorical. The sight, sound or smell of our common suffering. The only quote I have above my writing desk is TS Eliot's: "I am moved by fancies that are curled / Around these images, and cling: / The notion of some infinitely gentle / Infinitely suffering thing."

The return to reality without the blind spot. I reserve the ending somewhat to my own discovery throughout the writing. I like to have a plan though – I plan for the main character to be here or there, dead or alive, happy or sad after a major event. I do allow myself to worry this bead in my hot writer's hands as we progress as it's the final treasure and I'm allowed to handle it. It's my gift to myself and I want a Christmas surprise.

When testing an idea, either mine or my writers', I think it's simple – is this something only I can write and only I will write?

In terms of process, get a first draft down to find the story out. 'The lab' is the white page and I test my work in dialogue, as characters develop fast when they start talking to each other and new opportunities present themselves. Then I take a step back after the gallop of the first draft to assess the damage and think again. At second draft, I will look at some wild possibilities, a change of gender for the main character and so on, as I seek to create maximum impact on the reader. Once first draft is done, when you've written your book for you, you can start to consider the work as a reader. As I tell my writers, it's at second draft you get to look smart, and here you go from writer to author. Get your story down.

That Stephen King knows a thing or two about writing.

"The first draft of a book — even a long one — should take no more than three months, the length of a season. If you spend too long on your piece,  the story begins to take on an odd foreign feel." - Stephen King.

You won't know yourself when you've got that manuscript on your desk in 3 months' time!

Because this is what we do at The Novelry, this is our mission; we get novels done.

Louise Dean is the founder of the online creative writing school The Novelry. She is the author of four novels and has been published globally by Penguin and Simon & Schuster amongst others. Louise Dean has won the Society of Authors Betty Trask Prize and Le Prince Maurice Prize, and been nominated for The Guardian First Book Prize, and longlisted for the Man Booker Prize and the Dublin IMPAC Literary Award. She is the author of novels ranging from literary fiction to historical and her books have been reviewed worldwide and featured on Oprah’s Book Club. From high-brow to low brow, Louise is known for her ‘dark and fearless’ comedic prose style and her warm encouragement of her writers as a teacher. She was formerly a tutor at the Arvon Foundation, was winner of 2016 IDPE best newcomer for independent development professionals in education.