The Low-Down on First-Person Narrative 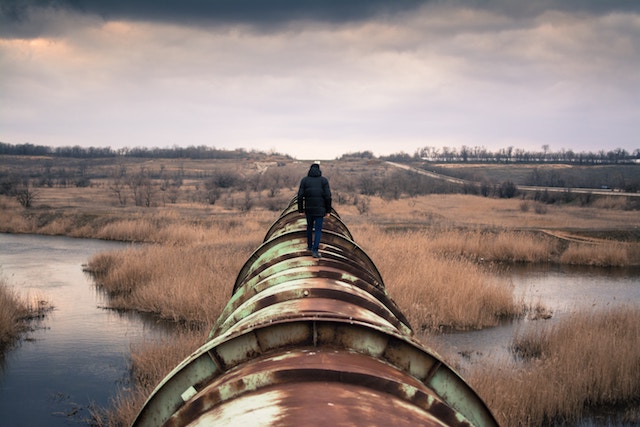 What is first person POV?

“Me, Myself, and I”. With first person point of view (POV), everything is told intimately from the viewpoint of a character, usually your protagonist. Using “I” to show readers what this character sees and thinks is the easiest way to tell a story that uses a distinct, quirky voice.

This is the best way to show the story from one person’s point of view because you have an individual person telling you her story directly in her own words.

The limitations of first person POV, however, restrict you to only describing what this character sees, thinks, and feels, and sometimes that narrator can be unreliable. If you want to show your main character either rising above or succumbing to a threat at the climax, seeing the story through his or her eyes can be very powerful. What do you think about first-person narrative? Is it the easiest to write because you can get into the character’s voice and head? Or is it the most difficult because you can only see and know what the narrator does?

Amateurs and careless writers use first-person narration that sounds remarkably like themselves. But if you’re into characterization, or a character-centered story, you’ll love discovering each distinct, new voice for your next work in progress.

Before committing to first person, here are some factors to consider.

More often than not, the protagonist is the first-person narrator. This means he or she must be present in all key scenes in your manuscript. You can’t have a main character who learns about key actions happening elsewhere. Unless the point of your book is to show a main character left out of all the action. That would be a sad book about a lonely person.

Think about how close your first-person narrator is to the action. If your narrator is facing the biggest loss possible—think of a parent watching their child die—would your narrator be even coherent enough to describe it? You may think it would be good to show all of those raw emotions, but then you teeter on the verge of melodrama. If it’s too graphic, it will turn readers away. Yet if your narrator relates the story with a cool, clear head, they’ll come across as icy. Talented writers can pull off these narratives (and probably have), but it takes a deft touch.

Maybe you decide your protagonist will be too close to the action and can’t give you the clear-headed narration you need. You could choose a close friend, family member, or someone else to be your first narrator who can tell the story without the melodrama and graphic imagery.

Think of The Great Gatsby. Could Fitzgerald have told that story in any other narrator’s voice than Nick’s? I suggest not. Another example is the Sherlock Holmes series. If Conan Doyle had written those books in Sherlock’s elitist and pompous voice, would they have been as successful and popular as they are? Probably not. Anyone would tire of hearing him pontificate.

But while we see and know everything that Watson knows, we’re not privy to Sherlock’s internal thoughts. While he knows things no one else does, it’s accepted that the reader doesn’t know them yet because Dr. Watson doesn’t. That way, when Sherlock Holmes reveals all at the end of the story, readers aren't upset with the author for withholding information. 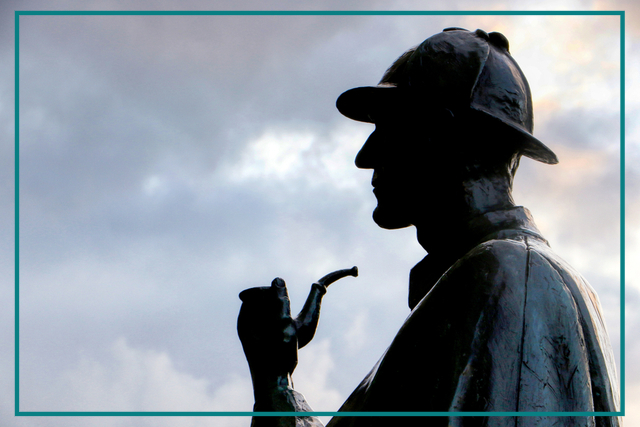 If you haven’t yet done so, we suggest you read Orson Scott Card’s Elements of Fiction Writing: Characters & Viewpoint. Card is a master at characterization and an even better teacher of theory and design. In his book, he cites The Color Purple by Alice Walker as an example of a first-person story told in letters from one person to another. He also mentions The Last Film of Emile Vico by Thomas Gavin. It’s told by a 1930s movie cameraman who is writing a memoir about Vico who recently disappeared. You soon realize, however, that the narrator suspects himself of murdering Vico… well, suspects his other personality, that is.

Having fun with first-person narrative

Orson Scott Card has an excellent example in his book about a less-than-reliable narrator. He has a page-long description of a misogynist explaining why real men need to physically teach some women a lesson. Needless to say, a very unreliable narrator, but it shows how the man justifies his behavior in his own mind.

Holden Caulfield from J. D. Salinger's The Catcher in the Rye is the quintessential unreliable narrator. You may think he’s bi-polar, he certainly lies, and many readers wonder if he’s actually in an institution somewhere telling his story. But you want to see what happens to him because you see a bit of yourself in his story. 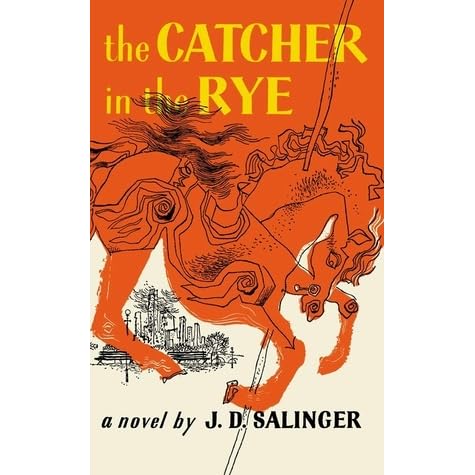 Card says one trick to handle an unreliable narrator is to have his or her voice narrating Part I of your story. Then when he becomes too unreliable and unbelievable, switch to Part II with another first-person narrator who is close to the action.

Another trick used deftly by talented writers is first-person stories told in letters, diaries, or sometimes a manuscript. (Think Atonement by Ian McEwan, although most of the narrative is Briony writing in third-person narration.) 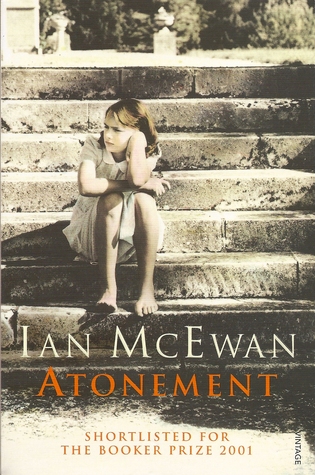 Perhaps the most popular way is to set the scene within a frame story. For example, several characters are together having a lovely chat, when one of them tells a story which just so happens to be the main story. Two excellent movies to watch are:

These films are both amazing examples of how you can play with first person, third person, and unreliable narrators.

Unless you’re writing in first person present tense, there is a certain amount of distance in time that a first-person narrator naturally struggles with. Your narrator is telling a story that has already happened, so he or she must know how it ends. But they're not telling you.

There’s a finesse that goes into first person narration. The best way to learn it is to read and study the masters. We’ve included several examples here. What are your favorite first-person narratives we should add to the list?

Erik Istrup Publishing
I write in first person present tense, where the story "happens" while it is being written so as to speak. The reader experience what the person does in the now moment. The story also contains dialogs between the first person and other characters. As the writer, I'm often surprised what happens in the story as the different characters adds to the story.

gclark1
I am a new writer and also write in first person present tense. I do struggle with keeping it 'present' as my mind keeps wanting to slip into past tense. My first inde book, 'Ashes of Arson' (Amazon) was a real learning experience. By the time I was done with editing and review, I was on version 24!

lhawkins
I am writing a book about my life this is my first time writing. I been working on this project for a long time now. I just got the Pro writing program I pray to be able to finish. I am not a writer. I am a activist and a mother of 2 murdered children.

Rashmi Agrawal
A great insight on 1st POV usage. I am writing my first book in 1st person female voice and I discovered a few things after reading this post. What do you think about the changing POV's in "The Gone Girl"? Did it work well in the book? I personally loved the book. 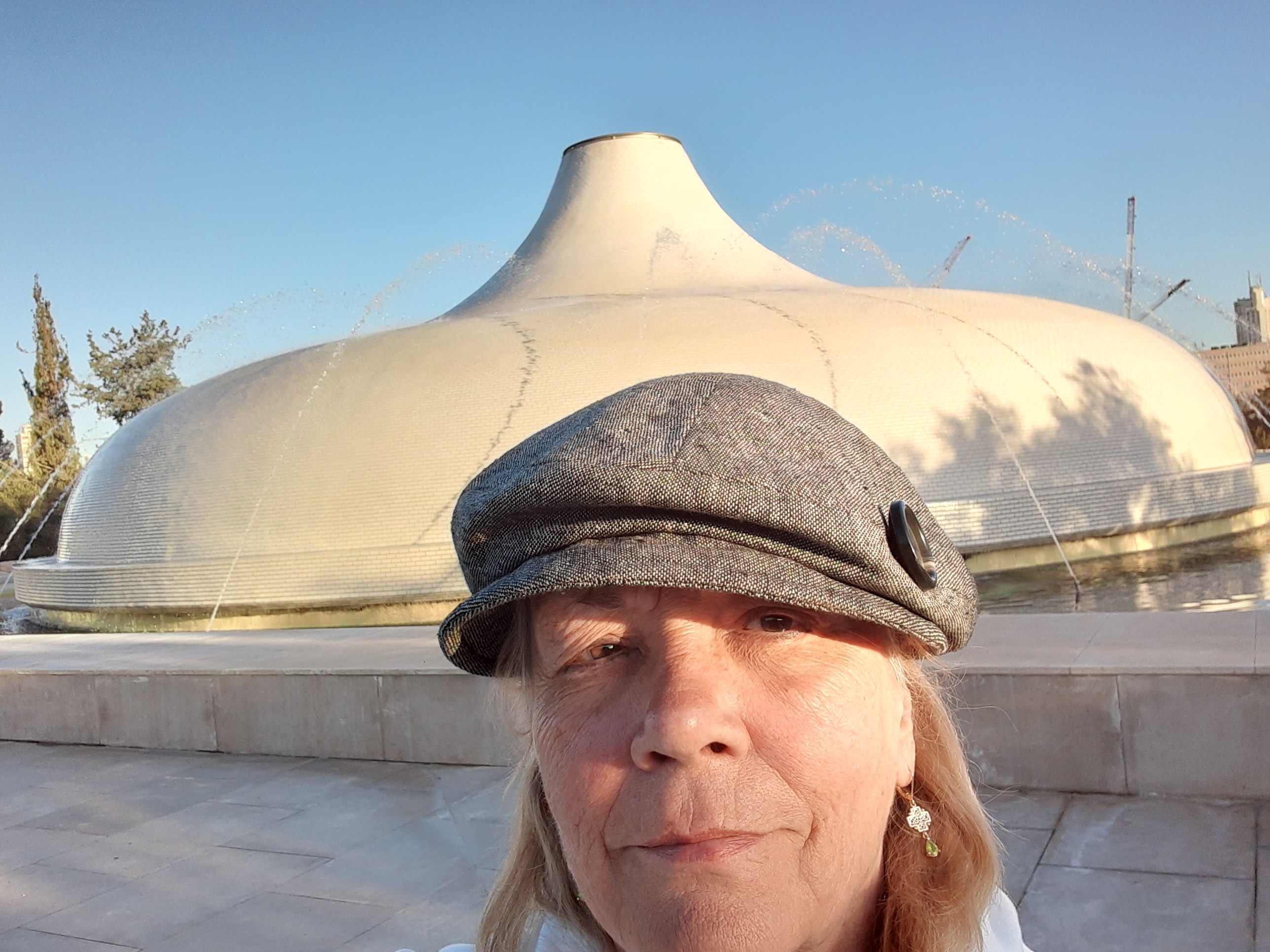 imamohogg
My third book; my first MG novel set in medieval Spain written in first person present tense is a time travel book. The first draft was straight historical fiction and was not successful but when I changed to first person in a time travel genre it was a breeze. Dialogue is now more realistic and critique group loves the protagonist's voice. j.reid2099
Is it possible to add the 'point of view' tag to this article? That way it's more easily found alongside the great posts on 2nd, 3rd and omniscient PoV (See https://prowritingaid.com/en/Blog/Tag/41/point-of-view ) . Thanks!

millie.dinsdale
Thank you for the suggestion, this is a great idea!