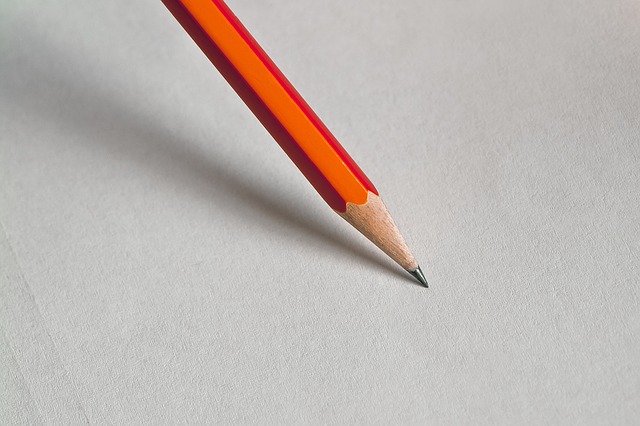 Rules are made to be broken. When it comes to the English language, that statement definitely applies. No matter how many rules you learn, you'll always find contradictions like these.

When I was in school, I was told to always separate lists of three or more items with commas, including a comma between the penultimate item and the word "and." This is known as the Oxford or serial comma. For example:

Turns out the Oxford comma is not so essential as you might think. In fact, according to AP style, it's only needed if omitting it would lead to confusion. So depending on what stylebook you use, you might not even need it.

Bottom line: Be consistent. Don't use the Oxford comma in some places and not others.

Another school lesson: "I before E, except after C, or when sounding like 'Eh,' as in 'neighbor' and 'weigh.'"

A bit of a mouthful, that one. But even this lengthy heuristic doesn't quite cover the spectrum. For example, what about the word "protein"? According to our I before E rule, shouldn't it be spelled "protien"? Well, probably. But it's not. Here are a few other words that break this classic rule:

And there are about 200 more words that break this rule. Unfortunately, there's no shorthand for remembering them. Just rely on your spellcheck to save you!

Starting a Sentence with "Because"

It's incorrect to start a sentence with the word "because." Or is it? Just like the last two examples, there are some contradictions to this rule.

Because can't normally start a sentence because it's a subordinate conjunction. That's a fancy way of saying it needs a clause before it to relate to the one after. However, if we shuffle things around, we won't displease the Grammar Gods. Try this for an example:

We didn't see the Yankees game because it was rained out.

Because it rained, we didn't see the Yankees game.

This sentence is still technically correct because we still have both clauses—we've just shifted them around a bit. And of course, feel free to break this rule when writing dialogue.

"Why won't you eat your vegetables?"

Break the rules with these contradictions. And have some fun!