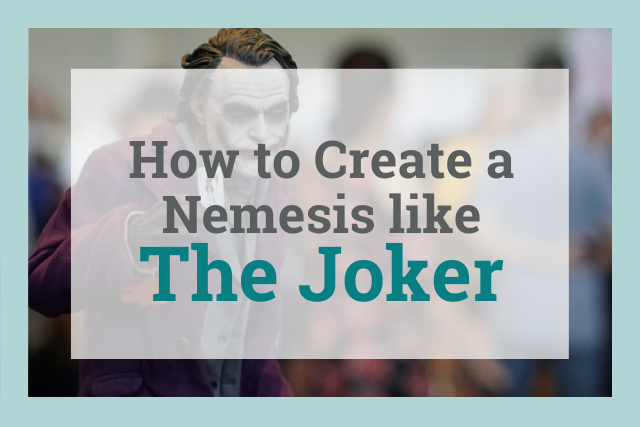 Think of some of the great nemesis pairs in fiction: Harry Potter and Voldemort, Katniss Everdeen and President Snow, Professor Xavier and Magneto, Superman and Lex Luthor… But there's none better than Batman and The Joker.

The Joker is responsible for numerous tragedies in Batman's life like paralyzing Batgirl and murdering Robin. He's such a popular character that he's ranked 8th on the list of Greatest Comic Book Characters of All Time. One reason he's the perfect nemesis is The Joker is the complete and utter opposite of Batman: he's savage, violent, unpredictable, and will do anything because he has no respect for human life. As Michael Caine said in Dark Knight, The Joker "just wants to see the world burn."

The best nemesis you can create is someone readers almost like, but would never admit to it. They're fascinating because they're complex, full of inner conflict, and even show moments of contradictory kindness.

So how do you create a riveting, believable nemesis?

Give your nemesis purpose

Motivation is the secret sauce for creating a great nemesis. You need a reason for your nemesis being the person he has become. If your nemesis does evil things just because he's evil, you've taken the easy way out.

Put yourself in the nemesis's place. Just like any other character, a nemesis needs proper motivation and a strong purpose. What makes him or her this way? You need to do the hard work to figure out what's behind it. And you need to know his purpose and the motivation behind it before you have your nemesis do anything.

Tap into your Mr. Hyde personality

Like Dr. Jekyll and Mr. Hyde, we all have our darker sides. We just work hard not to show it. Now is your chance to let your darker side have free rein. As a writer, you need to become your character. And it's fun sometimes to step into someone else's skin and behave in ways you would never consider in any other situation. 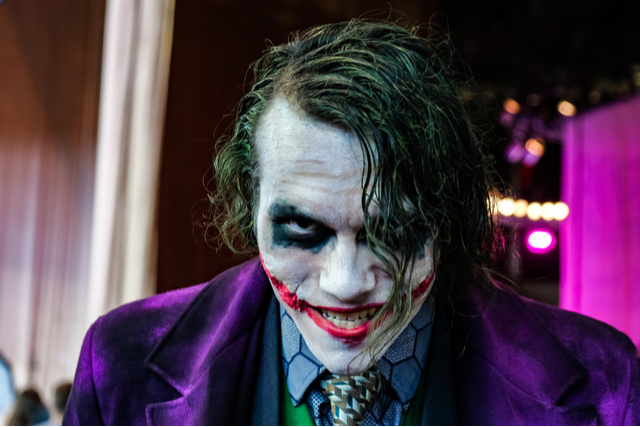 One way to draw out this other side is to think of the worst thing that could happen. Say your partner cheats on you. Dwell on that initial visceral reaction at the moment you find out. You're hurt, crushed, and infuriated. Don't bite your tongue here. Let it all loose. This is the stuff that makes a good nemesis tick.

A nemesis should be a real character to whom terrible things happened at some point in childhood, adolescence, or later. At some point, rather than learning and growing, he was stunted and stalled emotionally. Think about how bitterness and anger sank in. 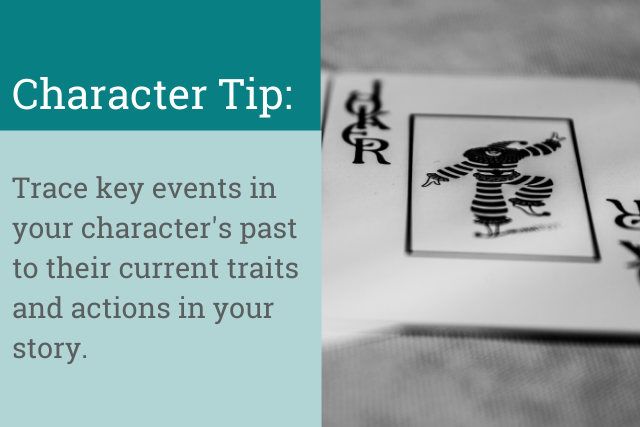 One thing you can do is create a backstory that gives your nemesis the exact opposite qualities from your protagonist. Make him real and believable, then take it a step further…

Make him attractive in many ways.

He's convinced he's the good guy. And make him clever and accomplished enough that readers will have some respect for him. He can have many of the same characteristics as your main character, but they're misdirected. He'll stop at nothing to get what he wants.

Remember: no matter what, your nemesis is still human, or at least resembles one, depending on your genre. Does she love her family more than anything? Even Hitler loved his dogs. Your nemesis must show his or her human side to be truly 3-dimensional.

The key is to make your nemesis just as complicated as your story's hero. Soften the lines between the hero and the nemesis, and you'll create characters who are complex and believable. So don't short-change your nemesis. Spend every bit as much time creating him as you do your main character.

Who's your favorite nemesis? Let us know in the comments below.