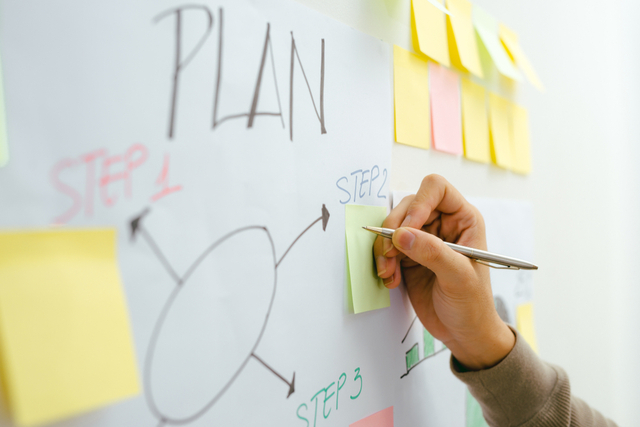 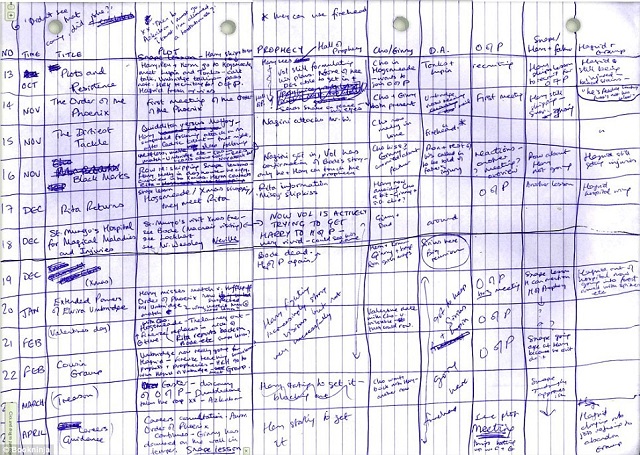 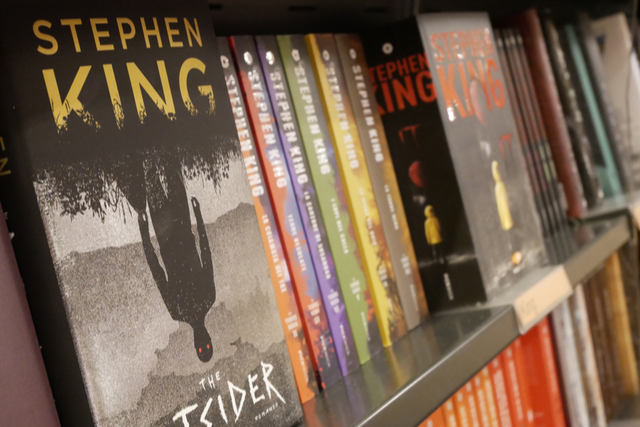 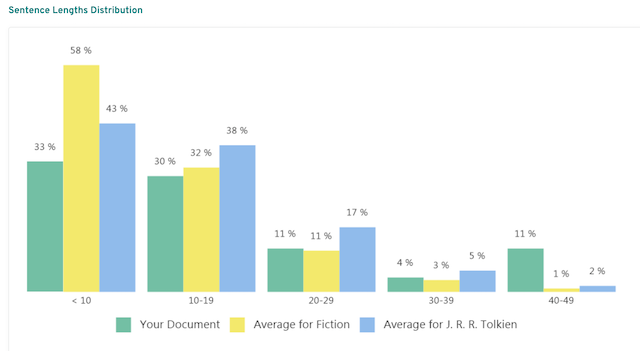 Preparing For NaNoWriMo: A Q&A With the Executive Director, Grant Faulkner 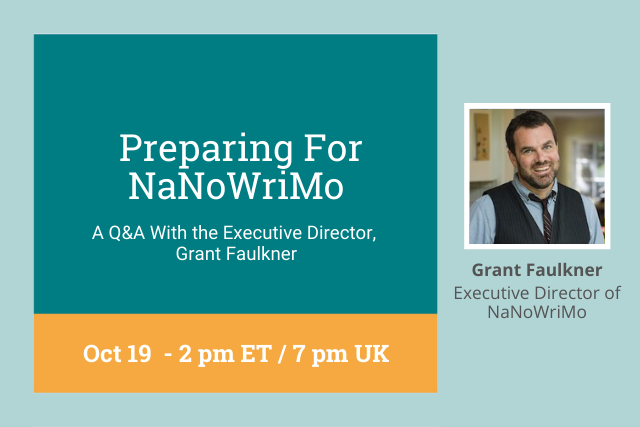 November is fast approaching, and with it comes National Novel Writing Month, the writing challenge that asks you to write a 50,000 word novel in 30 days.

We've asked the ultimate NaNo expert—NaNoWriMo Executive Director, Grant Faulkner—to share his advice. Join us for a Q&A and get all your questions answered.

beawilliams251
I think I'm both. I just sit down & write, old-school in notebook after notebook, adding sticky notes throughout. A really rough draft. Then I sit & type out a rough draft. Edit that & retype.