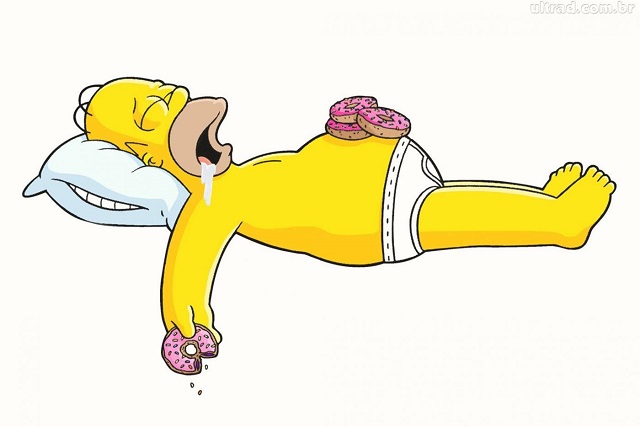 Homer Simpson has only one focus in this world: himself. He has some pretty unlikable characteristics, I'm sure everyone can agree. Why do we love to hate Homer and hate to love him so much?

Because he's a well-done anti-hero, that's why.

Remember when protagonists were clearly good and villains were nasty through and through? Forget those days, because readers today prefer a well-rounded character—protagonist and antagonist. Your genial do-gooder dressed in all white versus a dark and brooding villain dressed in all black is too stereotypical.

People want protagonists and antagonists who have both dark and light inside—especially when the protagonist isn't always the good guy.

What's the difference between an anti-hero and a hero?

Heroes are the guys who generally win in the end. They can still be deeply flawed, but they overcome and conquer. They're able to put their own cares and concerns aside when it matters most and help others.

Anti-heroes, however, go against the grain of normal society. They lack morals or just plain human kindness. Anti-heroes can be malicious and pitiful, then turn around and be charming. The key to a real anti-hero is he or she will only do the right thing when it gives them what they want and benefits them somehow. They're only in it for themselves.

Homer is a great example. He puts himself first in all instances over his family, friends, and complete strangers. He constantly throws fits about everything and gets in immense shouting matches with anyone who dares stand up to him. He's often violent and rude, and he delights in the misery of his god-loving neighbor.

Has anyone watched the FX series Dexter? Now there's a serious anti-hero. Blood splatter expert by day—serial killer by night. He's a complex, morally ambiguous character who stalks and slays other killers.

And, of course, Walter White from Breaking Bad. That entire series was about sympathising with him as his actions got progressively more horrific. Some of the most powerful moments came when the writers had you cheering for Walter and then shocked you by having him do something despicable.

Tell me again why Homer, Dexter and Walter are some of the best loved characters?

It's because we can see a little bit of ourselves in these guys' character flaws.

How to create the perfect anti-hero

Anti-heroes don't just have major faults they can overcome. There's a quality that evokes pity, maybe a little psychosis involved, and usually their self-concept is blown way out of proportion.

When creating an anti-hero, consider these character traits to help flesh them out. Anti-heroes are:

One caveat: your anti-hero doesn't have to be redeemed at the end of your novel or story. Anti-heroes may show a streak of compassion and caring, but they're still damaged people at the end.

Watch American Horror Story, Season 3 "Coven," for some excellent anti-heroes. You get witches, voodoo, and racism. These are some seriously evil people, but we see them in a sympathetic light because of masterful character creation on the writers' part.

Two others to watch are Suicide Squad and Deadpool, god love Ryan Reynolds.

I always thought I was a few cards short of a full deck because I "feel" for the anti-hero. They're terrible people, right? But when they're really well-done, I find them more compelling than a traditional protagonist.

Anti-heroes—the heroes we don't want to become engaged with, but can't help ourselves!

Let us know in the comments below who your favorite anti-heroes are. I know there are a lot more out there than the few mentioned here. Let's start a repository of the best anti-heroes so we can all learn from the masters. 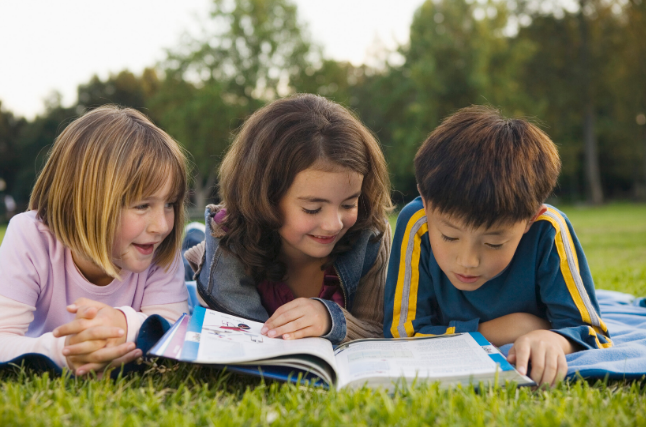 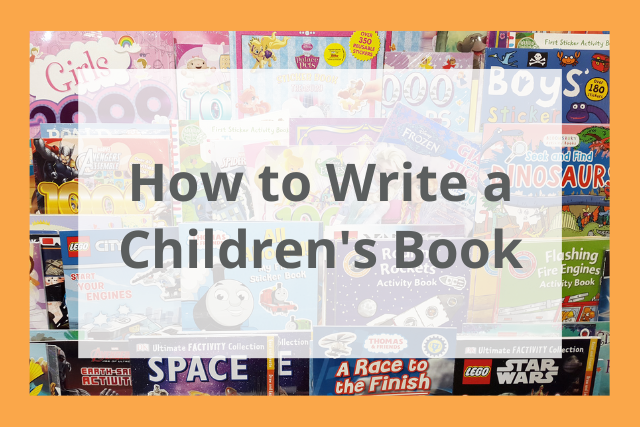