How to Write Multiple Points of View 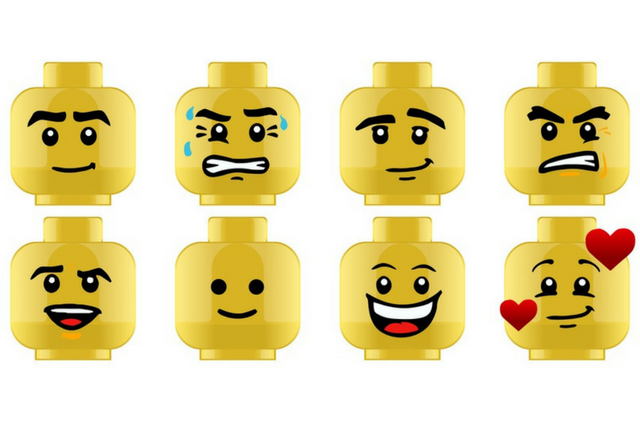 Rather than recreate the wheel, we have an excellent article that gives you examples of each different POV and how to use it. You can find it here: How to Choose the Best POV for Your Story.

Sometimes you just know which one of your characters should tell the story. And other times, you have so many unique voices in your head, it’s hard to choose one.

That’s when you can use multiple POVs and let everyone have a say.

How to Craft Multiple POVs

When you’re starting a new story, determining POV is a very important choice. Writing from multiple POVs can be frustrating and confusing for readers if it’s not handled well, so you need to have a very good reason for using multiple POVs in your story.

That said, here are a few tips on how to craft a story using multiple POVs:

Multiple POV is Not for the Faint of Heart

A few words of caution are needed. Multiple POV is hard work, and in the hands of an inexperienced writer can become an unwieldy stumbling block that will get your manuscript rejected by every agent and publisher alike.

Here are a few rules to follow when working with multiple POV:

How Many POVs Should You Have?

One advantage of using multiple POVs is the ability to get inside the head of each of your characters, which gives you a chance to show your reader things they might not have otherwise learned. Readers can get much more intimate with your characters this way.

There’s no hard and fast rule about how many POVs you should limit yourself to. Some experts and writing coaches will tell you no more than 3 to 5 POVs. But it’s your story to tell, so you should decide who tells it and how.

Don’t let one character hijack your story because your reader will be left dissatisfied if every POV doesn’t get its fair share of space on the pages. If you have one character who is completely dominating your story, you might need to consider whether multiple POV is truly what your story needs.

When handled well, multiple POVs can give your reader an inside view into what your protagonist is planning and at the same time what is driving your hero. Getting into the heads of your characters will help your readers fall for your characters almost as much as you did.

Until next month, happy writing!