Everything You Need to Know About the Clichés and Redundancies Report

George Orwell in his Rules of Writing said: "Never use a metaphor, simile, or other figure of speech which you are used to seeing in print." Be creative and come up with something fresh. A new analogy or metaphor will make much more of an impression on your readers than a dusty old cliché.

In this article, learn how to use ProWritingAid's Clichés and Redundancies Report to improve your work.

How to Use The Clichés and Redundancies Report

The Clichés and Redundancies Report scours your work for cliches and highlights them. Nobody likes to read a cliche—the phrasing is trite and boring. 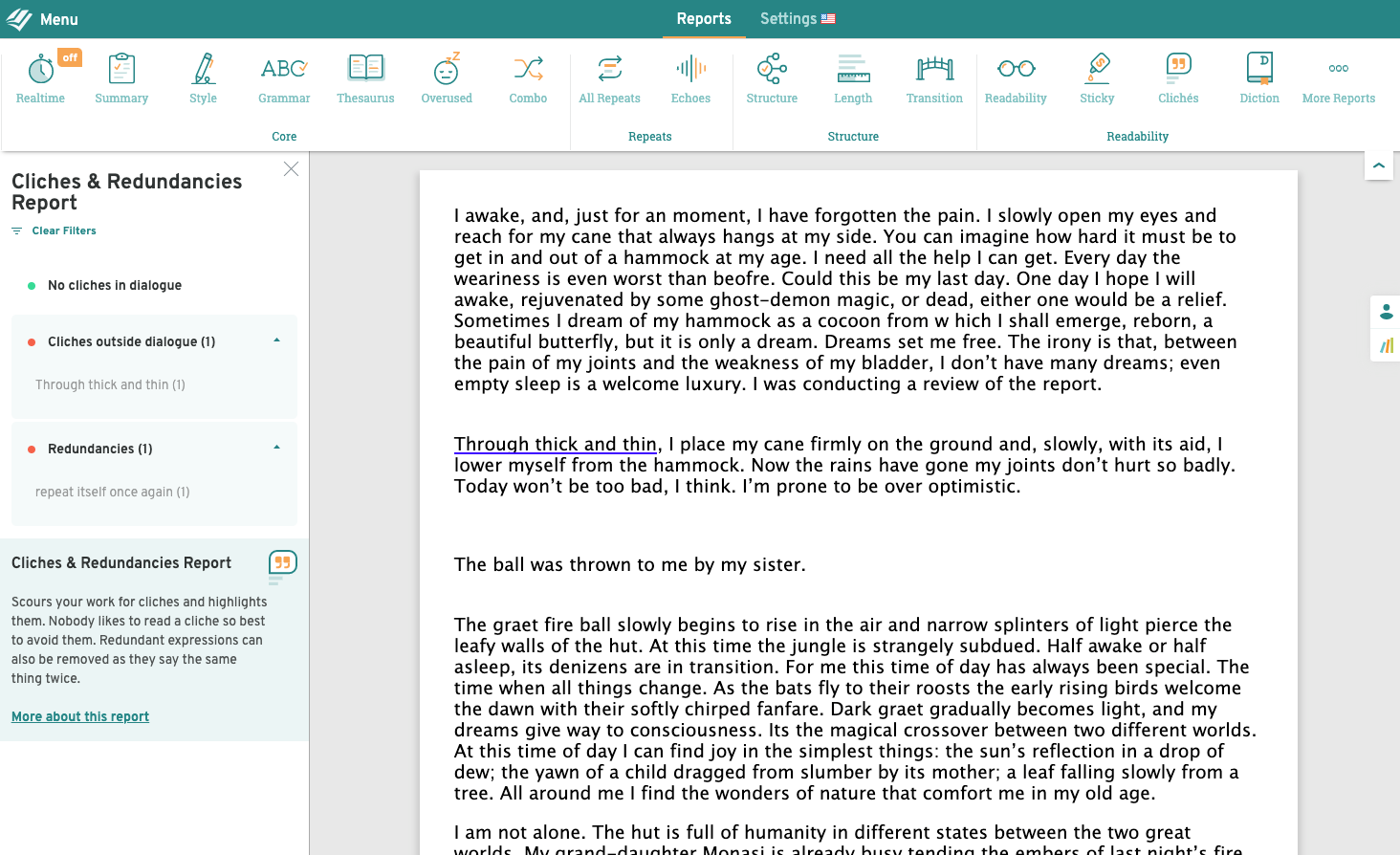 It can also remove redundant expressions as they say the same thing twice.

Whenever you use a cliché, you are knowingly writing something unoriginal. Clichés are what you write when you don’t have the energy or inspiration to think of something new to say.

Writers often use clichés when they are working on their first draft because thinking up original wording takes time and can interrupt creative flow. That’s fine. But, when you go back to edit, be creative and brainstorm for fresh ideas. A new analogy or metaphor will make much more of an impression on your readers than a dusty old cliché. A good writer may create and reject over a dozen images before finding the right one, so don’t worry if it takes you a while.

Every word in your writing should be there for a reason. Redundant expressions make writing longer, not better. Look at these four examples:

In all four cases, the penultimate word is superfluous. Redundancies can happen across a sentence, too:

The word began means “the first occurrence”, so the word "first" is redundant.

The word gathered means “to come together”, so the word "together" is redundant.

As opposed to reversing it forward ? Drop the word back because it’s redundant. Redundancies add quantity, not quality. Eliminate the clutter.

Use ProWritingAid’s Cliché and Redundancy Check to highlight those that have crept into your writing. 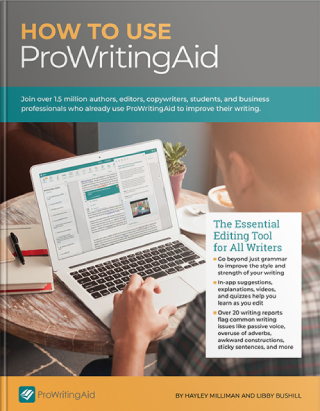 simon323maseko
ProWritingAid is great, thanks. Do you have monthly payments for the Premium software?

kylemassa
Hi there, we only have yearly payments starting at $50 for one year. Hope that helps!

ishrathusain1
I'm new to the ProWriting Aid. My corrected document over which I spent several hours has disappeared in the cloud. How can I retrieve it?

writersneed2
Hi, please get in touch with our support team at hello@prowritingaid.com. Thanks

amy.cohen
Interesting suggestions. Can you expand on this idea a bit more? We'd love to better understand your feedback so that we can consider it. :)

Jack Fortuna
Hello! Every time I've written "it out" or "them out" in my document, it's been marked as a cliche. I'm sure the AI is just a little over-sensitive, but I thought I'd mention it in case it was helpful to report things like that.

millie.dinsdale
Thank you for letting us know about this, you are right; it is really helpful for us to hear user feedback! If you ever receive another false positive (a suggestion which you do not think is correct) please feel free to report it as incorrect in the tool itself. If you press the orange "report incorrect" button, it will send a bug report directly to our development team. This is the easiest and more convenient way to report any minor errors that you find. Thank you again, happy holidays! 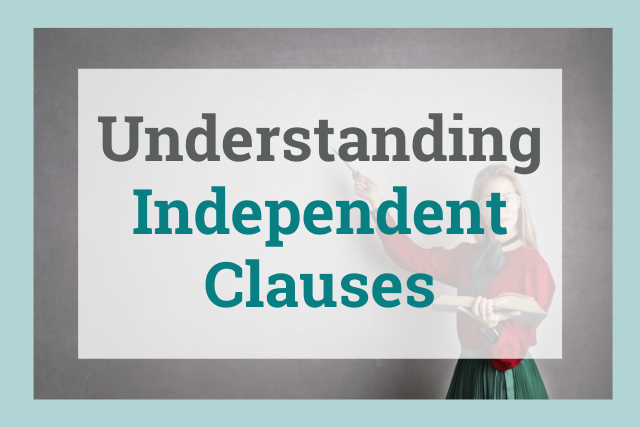 How to Use ProWritingAid
Independent Clause: What It Is Explained with Examples 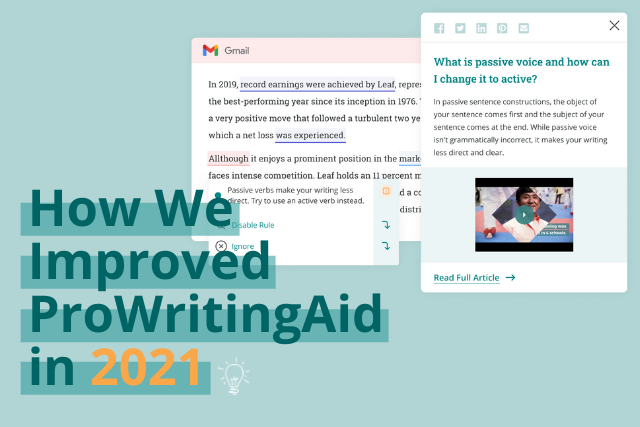 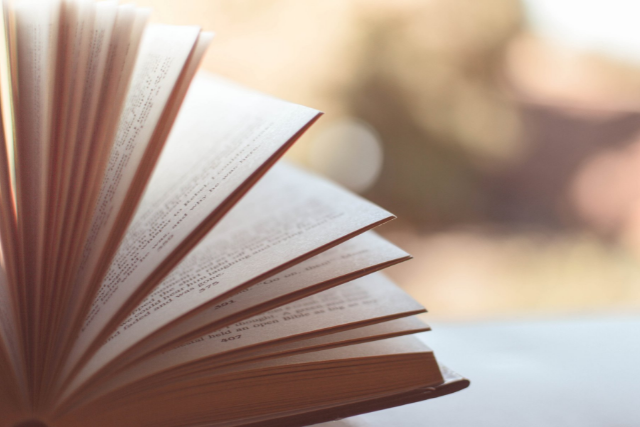 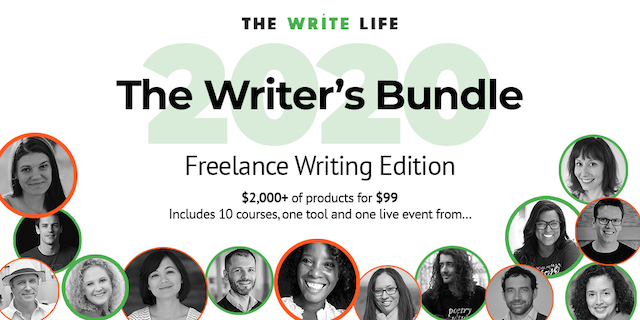 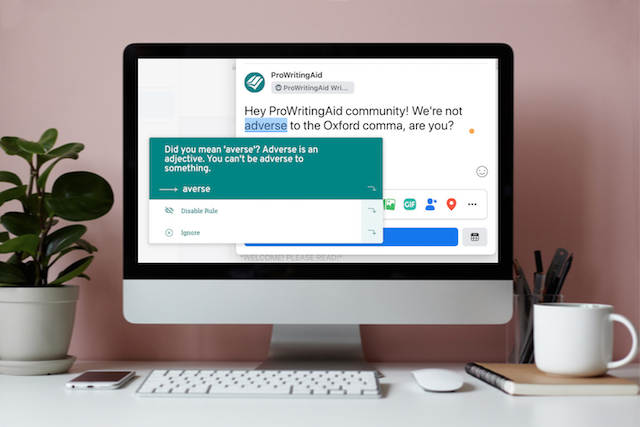 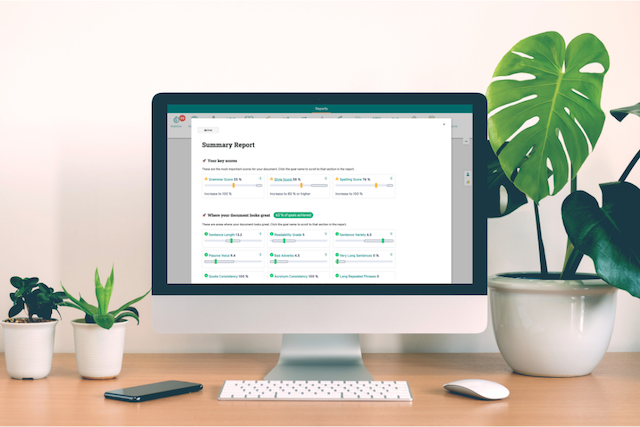 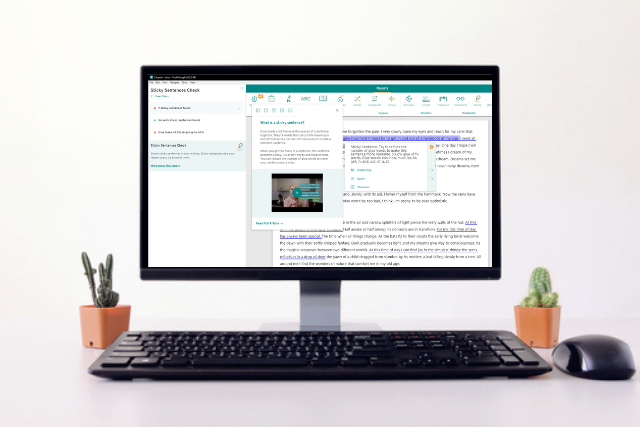