Starting With Your Plot Idea

If writing a novel is one of your 2016 New Year’s resolutions, you’ll need to tune into ProWritingAid for the next several months. We’ll be discussing how to get started and what to focus on to keep you moving forward.

In life, as in writing, there are several questions which continue to defy a single, unified opinion.

Which came first: the chicken or the egg?

Or the question for most writers is:

Which came first: the plot or the characters?

Ask 20 authors how they begin their stories—either by identifying the main character or the plot first—and you’re bound to get at least as many different answers.

Regardless of whether you woke up one morning with an incredible plot twist for your novel or a fully-formed character started speaking to you, everyone needs to start writing their novel at some point. The key is to realize that, in the best stories that resonate most with readers, plot and character are intrinsically interwoven.

It all starts with an idea.

The first thing you’ll need though is an original idea. What kind of story is it? A romance? Suspenseful thriller? A comedy or tragedy? Think about a movie. You wouldn’t cast parts without knowing what the movie is about, right? Imagine casting Liam Neeson in a Big Momma’s House type film. You would be waiting for his daughter to get kidnapped the whole time!

Some characters just don’t work with the type of novel you’re writing. You need to know a little bit about where your story is going to decide what traits you need in a protagonist and an antagonist. If your story culminates in a life or death situation, you need someone who can handle the outcome and your reader needs to understand how and why they can.

Let’s consider the movie The Secret Life of Walter Mitty. Walter is the very last person on earth that you would imagine going out in the world and having adventure after adventure. The reason this character works so well is because that’s exactly what happens to Walter throughout the movie, making him grow well beyond his complacent, stagnant nature.

An adventurous external plot requires a character whose growth is much more rewarding and life-altering. You see this in the unlikely heroes of such stories as Lord of the Rings, The Truman Show, Harry Potter, Buffy The Vampire Slayer and The Martian.

But how do you find that nugget of an idea to start with?

A lot of authors start with a “what if” scenario to form a general idea of the plot. “What if” there’s a scrawny little boy with glasses who just found out he’s a wizard capable of magic? Imagine JK Rowling sitting on a crowded train when the idea of a boy who didn’t know he was a wizard popped into her mind.

This is where “the plot thickens.” Once you have that initial idea, your brain immediately starts to wonder what kind of person would work best in your “what if” scenario. You start to merge the plot details with the character traits that can generate the most internal conflict for your protagonist.

Imagine a character who would hate being put into the situation you’ve created. And imagine how your plot might twist and turn to escalate the pressure and the tension for your main character.

Or say you’ve thought of this excellent character who’s suddenly fully formed in your mind. You can play the “what if” game with characters, too. Try to imagine what would happen to your character if his or her worst fears were realized?

For example, you have a mental picture of a devoted wife and mother who has structured her life around the needs and wants of her family. You can see her, you know what she sounds like and what her deepest fears and desires are. Now, what if she found out her husband and children were not who she thought they were?

Your characters might end up hi-jacking your plot, taking it over and making it their own. And that’s OK because you want a story with the characters and plot so finely intertwined that you can’t have one without the other.

Now that you have your great idea, where do you turn next?

I’ve had the not-so-distinct pleasure of jumping into writing a novel with an excellent story line only to have it peter out half way through because I didn’t know where it was going or had dug my characters into such a hole I didn’t know how they were going to get out.

I’ve also created incredibly relatable characters who emote beautifully all over the page, but nothing ever really happened to them.

It’s time to form a plan.

If you’re an outliner, this will warm your soul. If you’re not into planning, well, stick with me anyway. It’s not that bad—truly.

There are only 3 things you need to know before you start.

You need to know who your protagonist is and what he or she wants most and fears most. While your character is certainly going to become much more solid as you write, you should still know the basics—likes and dislikes, any quirky little personality traits, backstory, his or her voice, and what motivates him or her. There’s a lot more to crafting real-life, fully-formed characters in our article, How to Construct a 3D Main Character

You want a dynamic setting as the backdrop to your story. Knowing where the action takes place drives characters’ decisions as well as when the story takes place. Does your story take place in war-torn France during WWII? Or does it take place in another universe that needs much more detail for your reader to envision? The “where and when” help lead your characters in decision-making based on the kind of solutions are available to them. You wouldn’t set a novel in the early 1900s only to discover that your protagonist needs a new technology to help solve a problem. We’ll talk more about creating your story’s world in an upcoming newsletter.

You might consider this the map that guides your main character along the path to your desired end. The key is to realize that a map is not set in stone. Sometimes when you start out on a journey, you take some interesting side trips along the way, but your eventual ending point is still known. Your characters can deviate from the map when you come across a great plot twist, but you should have a general idea of where you’re headed and how the individual character threads and supporting subplots tie together to meet in the end. This will give you an idea of where things need to shake out in each chapter to keep the momentum moving forward and your characters evolving. More on story arc next month.

Now you’re probably ready to burst onto the page. It’s time to give free rein to your creative side and let the words flow. Don’t edit as you go; just focus on getting the story down on the page.

The first draft of anything is shit.

Just get it down. We’ll worry about editing and polishing in later newsletters.

Until then, happy writing! 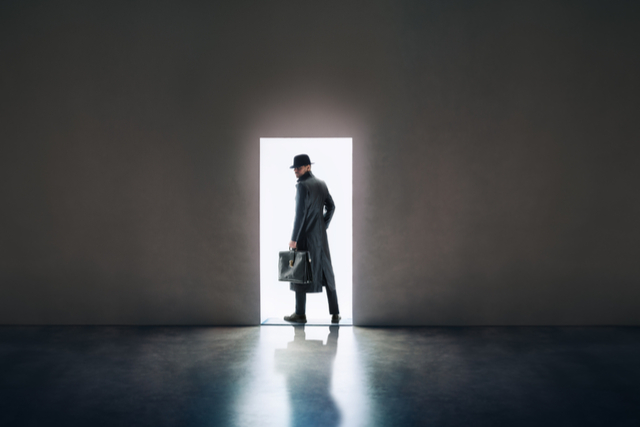 The Writing Process
Writing a Mystery? How to Get Readers to Love Your Sleuth 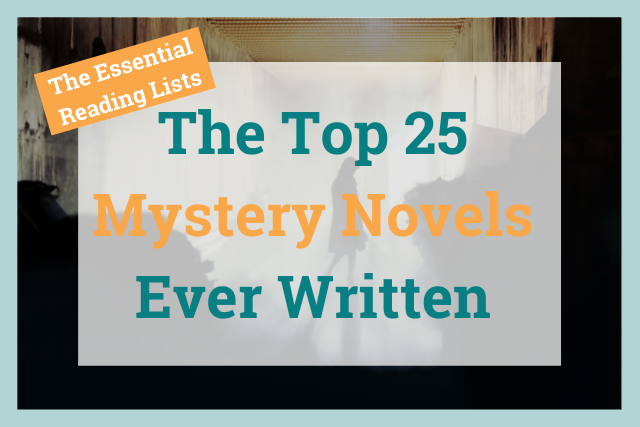 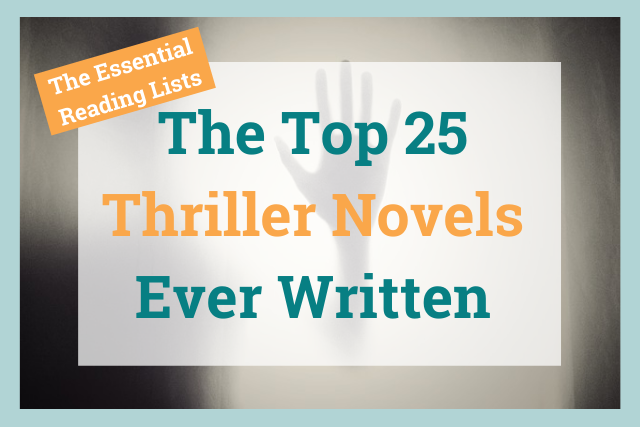 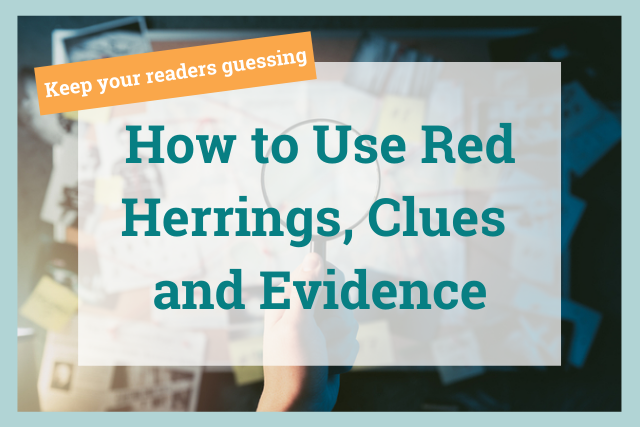 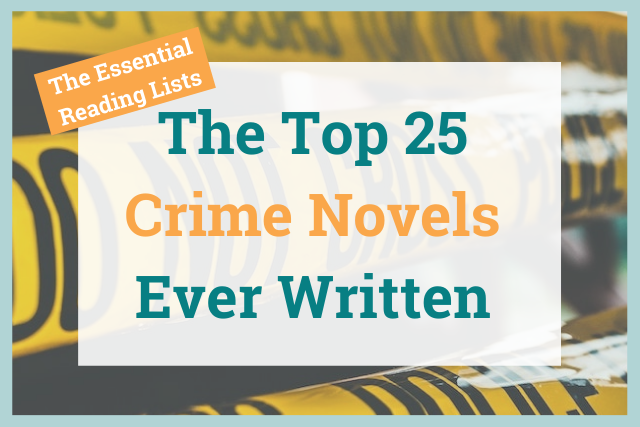 The Writing Process
The Top 25 Crime Novels You Should Read