Don't Lose It Again: How to Back Up Your Writing Safely 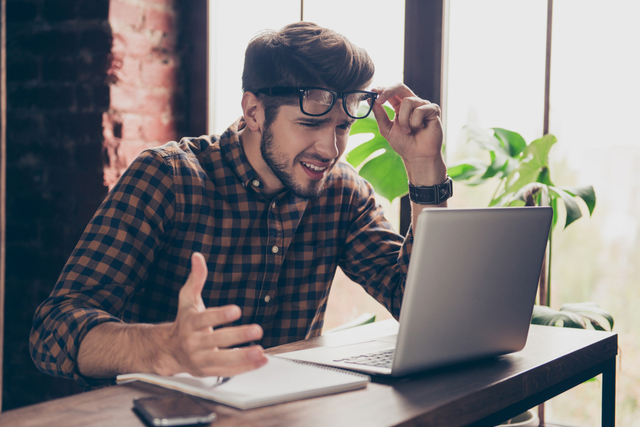 As we all know, a freelance writer’s career is only as strong as his or her portfolio.

When I started writing full-time in the spring of 2008, I quickly racked up a hilariously diverse series of clients and writing samples. Given that I was a broke college graduate, living alone in an apartment with few expenses beyond student loans, I took every job I could get my hands on.

And what an eclectic group of clients:

My work was not dull, I can say that.

But it was also awesome because I was writing such a wide variety of materials that I rapidly built a sizable portfolio. I looked forward to completing a project, saving copies of this random stuff on an external drive connected to my laptop for safekeeping.

Any time I needed to reach out to a new potential client, I could pick and choose from all sorts of stuff to show them my writing abilities.

To me, this portfolio was my insurance in the coming years.

Then, It All Disappeared

One day, I tried to open the drive on my computer. It made a funny whirring sound, then spat out an error message.

I Googled around to see if I could figure out what the message meant and if I could fix it. To my horror, the worst news was confirmed.

The drive was toast. Everything on it was gone. In that moment, my portfolio had evaporated.

That wasn’t even the worst of it.

I kept other important files on that drive. Some important records I had saved were gone. Many photos I took of my very first apartment disappeared forever.

Most heartbreaking, I lost dozens of photos of my beloved cat, Chandler. I adopted him when he was only 7 weeks old, and he was the most adorable kitten there ever was. He passed away in 2019 after 14 years together, and I am still so sad that I lost those photos of our early days together. I only have one left, because I had uploaded it to Facebook.

The damage done to my business was brutal. The emotional damage was awful.

I told myself, “Never again.”

You Need a Backup—Right Now

Hard drives fail. Every single one of them. It’s only a matter of time. In fact, studies show that hard drives really only have a lifespan of a few years.

In my idiot line of thinking, I thought keeping them on the external drive was backing them up. But I wasn’t saving a copy anywhere else.

Can you afford to lose your most important files? That manuscript you’ve been slaving over for years? That portfolio of writing samples? That list of book ideas? Those stories you wrote in college?

Probably not. It’s time to back up your work for the long haul. But even if you think you have your important files backed up, you might be overlooking some vulnerabilities in your strategy.

Failure to address these vulnerabilities could lead to a loss of your important files.

Let’s review the keys to a solid backup plan and you can figure out what you’re missing—and then we’ll look at a sample plan to do it the right way. 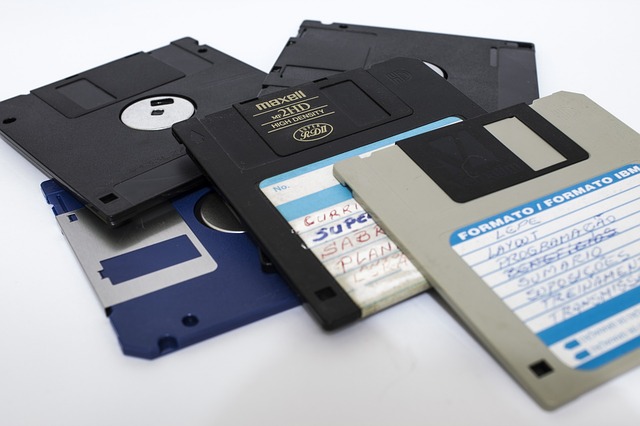 “I’m good, Tom—I have my files uploaded to iCloud.”

“Tom, don’t sweat it. Google Drive backs up all my stuff.”

Sure. But what if Google or Apple fail on you?

Sounds impossible? These are big companies!

A quick search will bring up plenty of stories of people whose files just disappeared from their online storage. It happens. It may be rare, but it happens. Do you want to take that chance?

Time to set up a backup. Let’s do it the right way.

How I Run My Backup Solution (It’s Pretty Simple)

After a lot of testing and trying things out, I’ve landed on a backup solution that works for me. It involves a cloud component, a local component, a server computer (not necessary for you), and a series of external drives.

That sounds like a lot. In practice, it’s not. And it’s extra redundancy, which is a good thing.

You Can’t Be Too Careful

I had to rebuild my portfolio from scratch. I lost memories of an important time of my life.

It was far more than just an inconvenience.

Thanks to data storage being cheaper than ever, making backups a part of my daily routine has become a simple way to get peace of mind, and offer an extra layer of protection for my most important documents and files.

Start it today so you won’t regret it later.

Edit With Ease With ProWritingAid

ProWritingAid isn’t a storage solution, but it does allow you to edit your work on multiple computers.

With integrations for Word, Google Docs, Scrivener, Medium, FinalDraft, and most places you can write online, ProWritingAid is there to help you catch grammar errors and improve your prose wherever you write. With the web editor, you can start writing on your laptop and pick up again on your work computer. All you need is a free account. 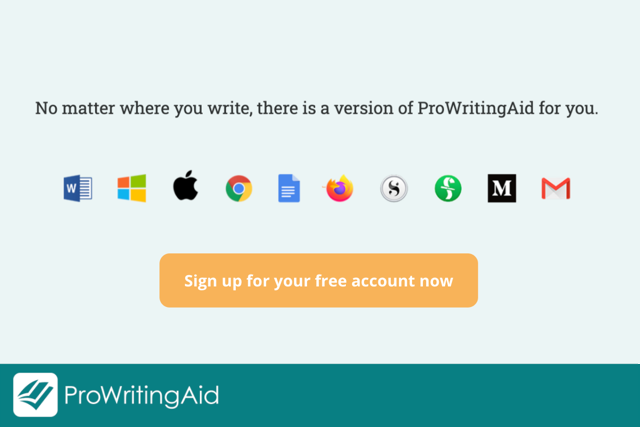 sherelwebb
Thank you for sharing your experience and this valuable information, Tom. I'm so sorry for your loss! I have some inkling of how devastating that can be as we lost a hard drive a couple of years ago. So much loss. My only comfort is that I forget, and life goes on...until I am reminded again. Fortunately, I have the memory of a gnat! In any case, I really appreciate you turning your devastating loss into this research and valuable plan of action to protect others from what you went through. Thank you. Sherel

amy.cohen
Thanks for the love, Sherel! We so appreciate it here at PWA and are so glad that this post was helpful to you! :) 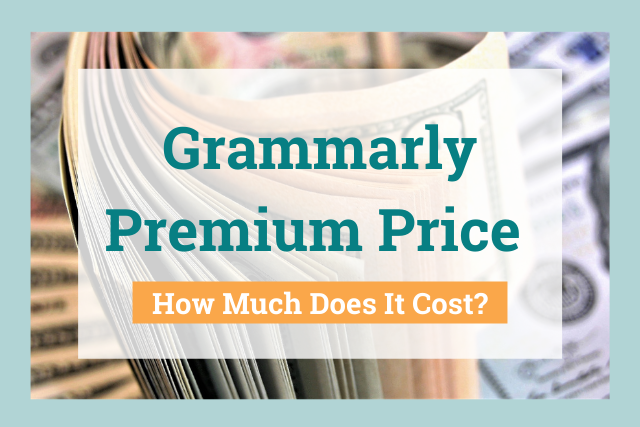 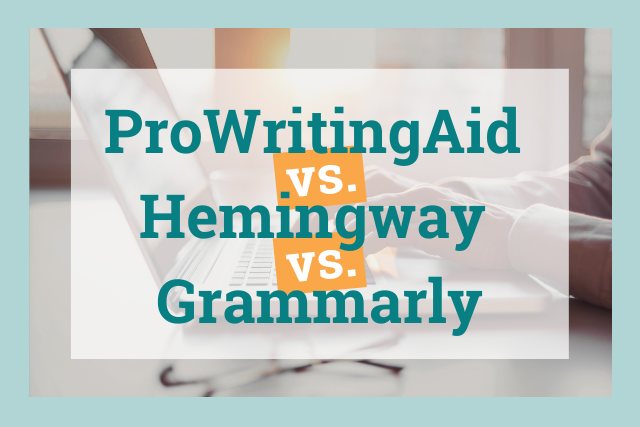 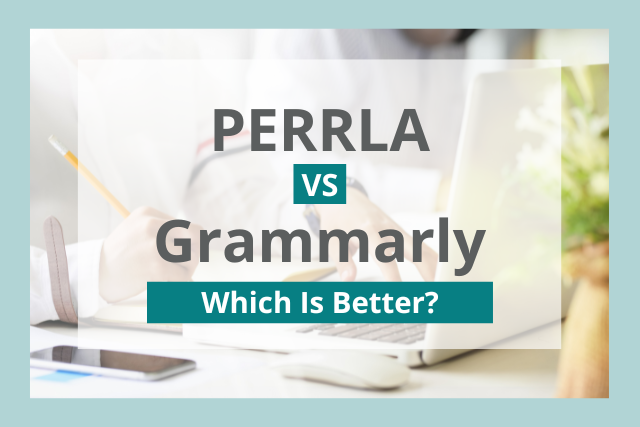 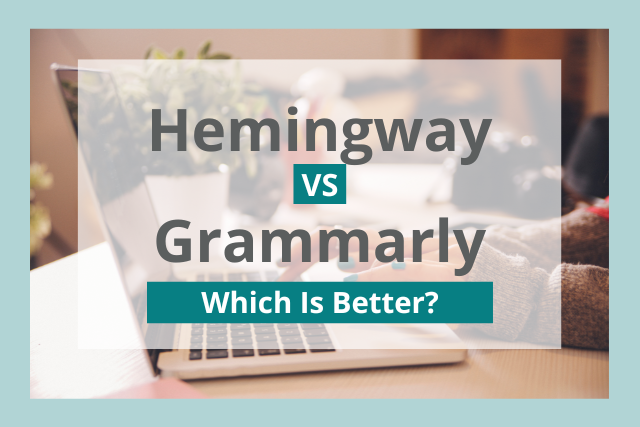 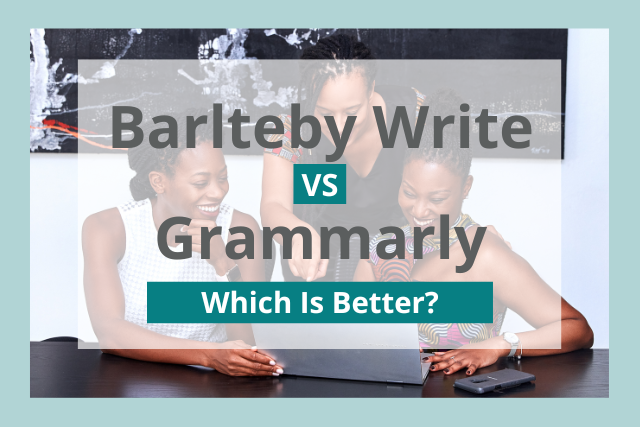 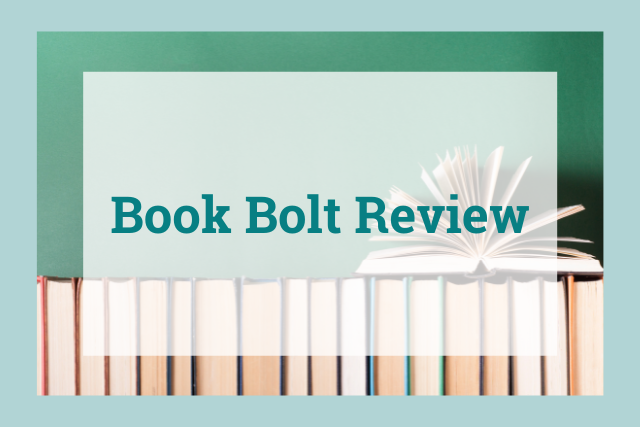