How Do Writers Come Up with Original Ideas? 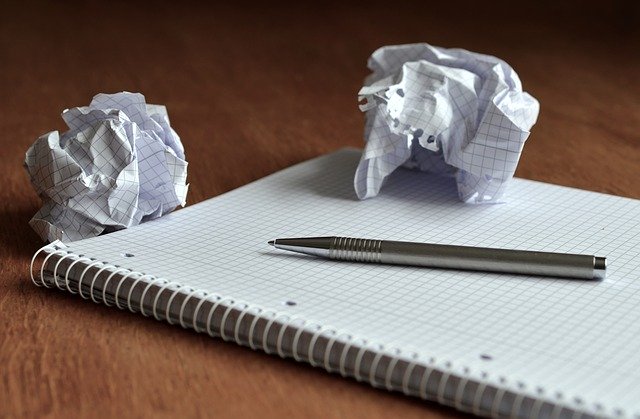 “Ideas are the currency of life.”

That’s what James Altucher says, and I tend to agree. If you’ve got ideas, you’re able to build businesses, create products and services, and most importantly, write and publish stories.

At its core, every genius story that becomes a runaway success or an influential piece of art comes from the little seedling of an idea.

Here’s a random sampling of ideas that turned into classic movies that, honestly, I love to this day:

Besides, those are the movies that seem to have the really fantastic concepts. A guy accidentally kills Santa and has to become Santa? Who thinks of this?

Some of these are mild-mannered ideas that you could probably come up with on your own. Other ideas are just crazy-original stories, like the boy pitching for the Cubs or a man getting memory erased.

Any good story, book, movie, TV show, or otherwise needs to start with an original premise to build from.

But how do you get there? How can your brain tap into the originality that some of these creative geniuses used to create masterpieces of storytelling?

If you struggle to come up with ideas, there are ways you can generate your own. In fact, you can come up with new ideas on demand, whenever you want.

But before we get into how, we have to address one giant elephant in the room: idea quality.

What if your ideas are bad?

I’ve got news for you: you’ll have lots of bad ideas.

Here are three more brilliant movies… and how they started from bad ideas:

I’ll be honest, that last one doesn’t sound half bad. But Monsters, Inc. as it is, is way better to me.

But all of these examples are here to show you that good ideas aren’t necessarily always going to appear from thin air.

Sometimes you have to start with the bad ideas first. The “good” comes in the editing process.

So when you start brainstorming ideas using the exercises below, forget about analyzing each idea as “good” or “bad.” Just put them down.

Even bad ideas can become wonderful ideas. But you have to get them down first.

Let’s start with my favorite method of creating ideas.

I think the book Accidental Genius should be required reading for any creative. I re-read this book at least once a year.

Of course, you know what freewriting is: setting a goal (word count or a timer) and writing in stream-of-consciousness style until you’re done. No editing, no going back.

If you’re struggling to come up with story ideas, how would writing 100 ideas work?

Instead, just come up with the first ideas that come to mind, and don’t stop until you hit 100. Here, I’ll just start 5 new story ideas right now, based on the first thing that comes to mind:

But within those ideas could be the germ of something good.

That’s the kind of “non-censorship” we’re looking for here.

Maybe you don’t want to do 100. That’s fine. Set a timer for 10 minutes. Or 30 minutes. Write anything and everything that comes to mind.

You don’t know what could be the next great idea. Remember: somebody came up with the idea that a guy would accidentally kill Santa Claus and become Santa Claus and it turned into a three-movie franchise. You just don’t know.

I’ll be right back after I go copyright the idea for a king who goes undercover as a high school gym teacher. That one is gold.

Find ideas in everything around you

I’m going to pick 5 items directly in my view, right now, to show you how to come up with ideas from your immediate environment. 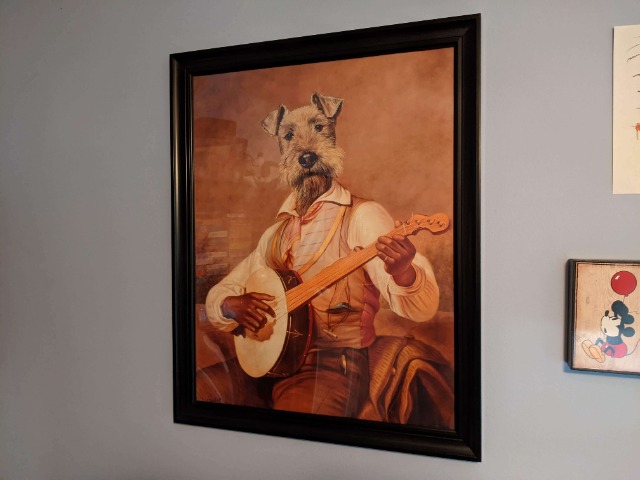 Just to be clear, I’m sitting in my home office.

Not all of them are good. That baseball game one actually sounds promising to me, though.

Let your brain wander and play with your immediate surroundings and you never know what it might come up with.

This is from James Altucher, who I quoted at the start of this piece. He calls it being an “Idea Machine”.

In Altucher’s estimation, the ability to come up with ideas is a muscle, and it needs to be worked out regularly to be in shape.

If you write 10 ideas per day, you will work out that muscle and keep your brain in the habit of thinking creatively.

For the obvious reason. You are putting too much pressure on yourself. Perfectionism is the ENEMY of the idea muscle. Perfectionism is your brain trying to protect you from harm. From coming up with an idea that is embarrassing and stupid and could cause you to suffer pain.

We like the brain. But you have to shut the brain off to come up with ideas.

The way you shut the brain off is by forcing it to come up with bad ideas.

You only need one good idea

Your life and your career can change overnight with a good idea.

When Stephen King came up with the idea for Carrie from cleaning a high school girls’ bathroom, he launched one of the most prolific and successful horror careers in history.

But you have to be coming up with ideas regularly for that to happen.

Now open up a Google Doc and start creating some bad ideas. The next one might be the one that launches your career.