How to Integrate Character Traits to Create Believable Characters 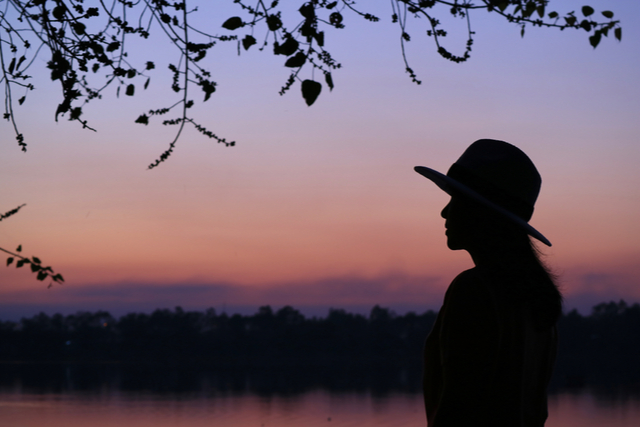 Characters Who Jump Off the Page

Readers engage with characters who have personalities.

It doesn’t matter how tall or short they are, or what their hair color is. Their personality – filled with quirks, strengths, and shortcomings – brings them to life on the page.

By contrast, a three-dimensional character feels like a real person to your reader. If your protagonist, your antagonist, and supporting characters appear well-rounded, they’ll work to involve your reader in your story because they feel real.

What You Need to Know About Your Characters

Building a background for your main and supporting characters helps you bring them alive in each scene. Use a character bible to list each character in your novel and store their background information.

You need to know the many facets of a character to use just one fact when it fits a scene. Former private investigator and author David Corbett said in his book The Art of Character:

Developing a character with genuine depth requires a focus on not just desire but how the character deals with frustration of her desires, as well as her vulnerabilities, her secrets, and especially her contradictions. This development needs to be forged in scenes, the better to employ your intuition rather than your intellect.

List all your characters. You will spend most of your time working on the main characters, but make sure you include every character. This is helpful for minor characters who appear briefly several chapters apart. You’ll be able to reference their details as you write, instead of having to remember whether the scar was on the left or right palm.

The time you spend creating details and background for your characters helps you understand how they work, how they interact with other characters, how their flaws hold them back, and how they create conflict for the protagonist. Details bring characters to life.

To make your characters realistic and keep them from being stereotypes, you need to work on their background. The more important your character’s role in your novel, the more detail you should add.

The problem with many pre-formatted character studies is that they either don’t focus on the details enough, or they go into a long list of unnecessary details without getting to the heart of understanding your character. Your focus should be on understanding your character’s personality rather than their height, weight, eye color, hair color, distinguishing marks, etc. You could change those physical details and still have the same personality that drives your character into conflict and helps them find resolution.

You may not use all the information you record, but the more you know, the easier you’ll find writing about your character in a variety of situations. You need to know your character physically, emotionally, and socially.

Details like mannerisms and habits help readers connect with your character. Vivid and realistic behavior pulls your reader into the story. A shy character may look down at the ground or turn their head away when speaking. An excellent method for getting in touch with your character is to walk them through a typical day—work habits, meals, recreation, friends. 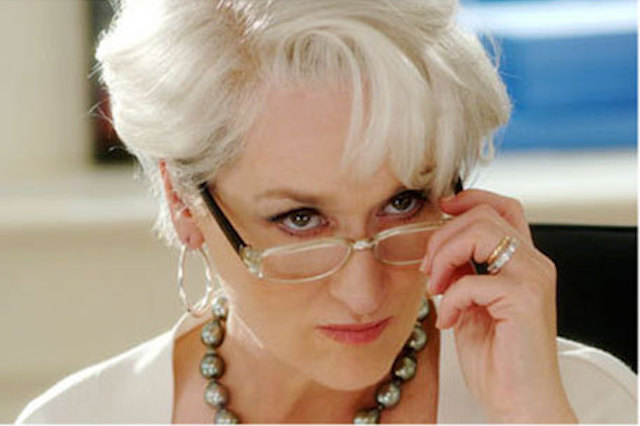 Also, list speech patterns, favorite sayings, or repeated phrases that reveal how they respond to events.

In your character bible, list the physical details for every character so you keep them straight as you write. In your novel, know the details and sprinkle them in rather than giving a long list.

How a character reacts to other characters reveals their personality. When they pat someone on the back or avoid them on the street, you give your reader clues about the relationship. For example, if your main character speaks kindly to their neighbor in person and then gossips viciously behind their back, it tells readers something about their trustworthiness.

List any relationships like: familial (uncle, parent, child, etc.), work connections, friends, and enemies. Know who supports them and who doesn’t. Use these details in dialogue and action to reveal your characters to your reader.

This works for antagonists, opponents, and even love interests as well as the protagonist. Spend time with this. Conflict keeps your readers reading.

Characters don’t enter your story as a blank slate. Make your reader believe they’ve lived a life filled with incidents large and small that impact how they behave and react in the story.

Create vivid and impactful backstories for your characters. Hint at previous events early in the story then expand on the impact later. Knowing your character’s backstory gives you the rich details you can add to deepen readers’ interest and understanding.

How to Use Backstory

Once you have a sound background for your character, you need to show your reader their facets, the dimensions that make them human.

Character information is like research: you use about 20% of what you know. What you share illustrates your character’s dimensions. Share contrasts between characters to build tension.

Contrasts add dimension to characters. You can take your characters from flat to interesting by contrasting vulnerabilities with strengths. These contrasts work whether your character is a hero or a villain. Show the reader their skills, then show their flaws.

The best way to show the facets of a character is to bring them up as the character meets various obstacles in the story. If a character has a known insecurity, force them to use their skills to meet the insecurity head on. 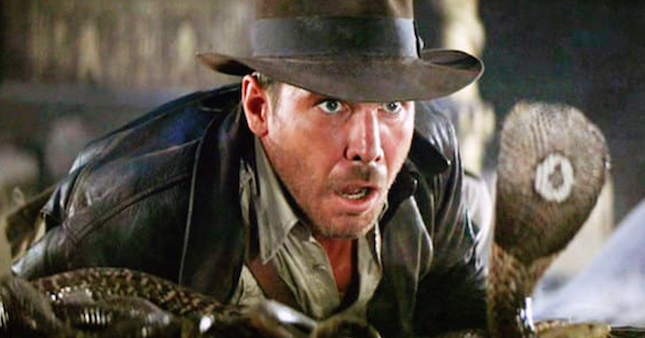 Alternating strengths and weaknesses gives your reader a sense of your character as human. When you bring up their traits in a scene, use those that apply to the scene. Readers will empathize and remember.

Avoid listing traits. Your reader has no emotional connection to a list, and it will distance your reader from the character and the story. Integrate traits in scenes as you tell the story to show readers how those trait affects that character’s behavior.

Show character traits through action and dialogue. If a temptress tries to seduce your protagonist and he declines, you reader will know he lives by a moral code and his values. And they will know he is morally strong. That same trait may display in other situations. You don’t need to spell it out.

If your protagonist is strong-minded but lacks self-esteem in one scene and later overcomes her imposter syndrome, let your reader notice the change. Limit other character comments. A sidekick may raise an eyebrow, but let your reader put the pieces together. They’ll remember the change.

When you over-explain a character’s accomplishment or failure, your reader feels as though you don’t trust them enough to make the connection.

Show your characters’ traits through action and dialogue. Display their strengths and weaknesses in scenes that pivot around action and decision. You give your reader a glimpse of the character trait. You’ll build curiosity and suspense when the reader wonders how a character will reconcile two disparate traits.

Choose scenes that illustrate a character’s differing traits, to build a sense of humanity. Readers engage, sympathize, and root for three-dimensional characters.

Know your character, know their actions, know their vulnerabilities. You’ll avoid flat characters, bring your novel to life, and create memorable people that live in your reader’s mind long after they have finished your novel.